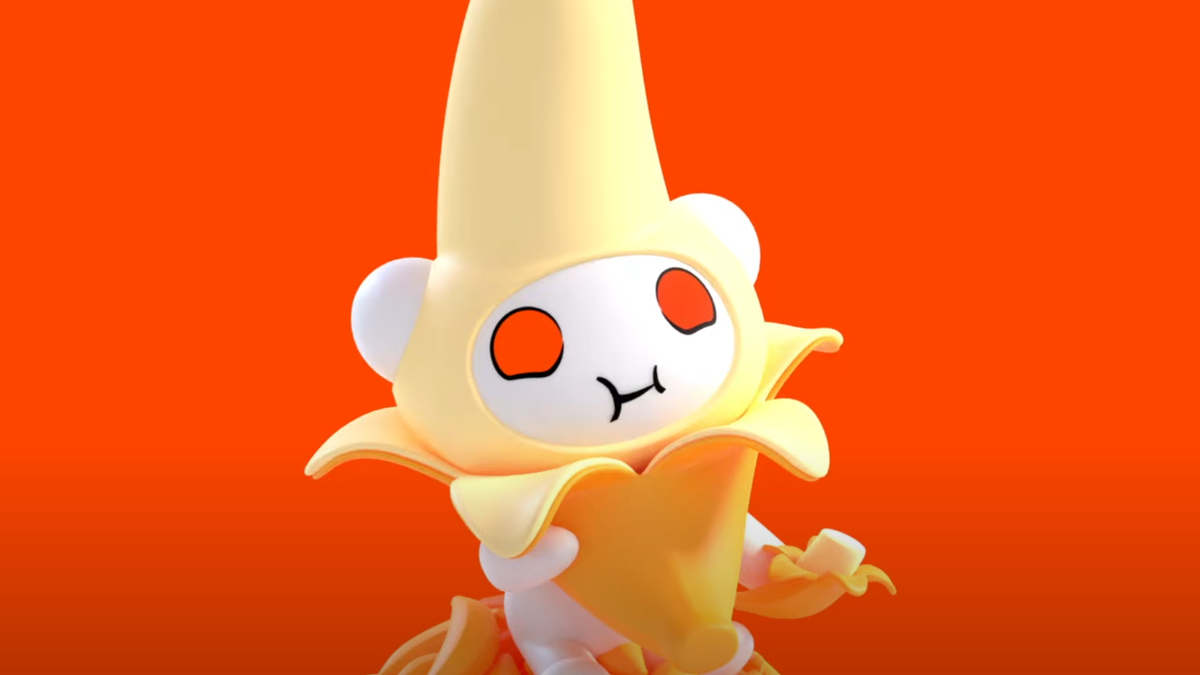 On Thursday, Reddit revealed what the biggest trending topics and subreddits were for 2022, and if you guessed that it was a forum for internet haranguing, then you would be correct—but also—you should probably take a break from the internet for a few days.

As if advice columns weren’t popular enough for all the vicarious shade digital users get to throw at people’s life problems, Reddit’s top subreddit was r/AmItheAsshole. The page is essentially a forum for people to lap up supportive messages while making difficult decisions, or else subject themselves to the internet mobs looking to pick apart strangers’ lives inch by inexorable inch.

Notably, a popular TikTok channel with over 433,000 followers included videos of a robotic voice reading text from the AITA subreddit and other r/Askreddit forums while a person navigates Minecraft obstacle courses.

Similar ask-and-answer subreddits made it to the top of the list or otherwise saw massive increases in total views, according to the company. Meanwhile, major news events like the war in Ukraine and the intensifying commercial space race drove traffic to news-based subreddits. It’s no coincidence that one of the most upvoted posts, beyond videos of animals acting cute, was related to Ukraine handing Russia its nuclear weapons over 30 years ago.

Reddit also held up its r/place project, which asked artistic-minded Redditors to create a small tile to craft a massive collage, which grew to include more than 160 million contributions over four days. The site has been changing and growing with the times and some advertising companies have noticed. Taco Bell released ads on Reddit meant to cater to the crowd, but the Pete Davidson-led ads just ended up causing a fuss. Reddit culture was often spilling out into the wider web, such as when subreddit mods protested Texas Governor Greg Abbott over the state’s social media law.

Reddit does seem very interested in collectibles this year, with the release of its “cryptosnoos” NFT avatars that the company’s top exec was very adamant he did not want to call NFTs. On Thursday, users could log on for their Reddit Recap that shows how much time users spent on the platform (measured in the time it would take to rocket up to the moon), their top subreddits, upvotes, and more. All this was packaged into a kind of trading card with a “Superpower Reddit Ability.” Users’ cards are either “rare,” “epic,” or “legendary” based on how many Reddit Karma they accrued.

Click through to read some of the most-trending topics on Reddit, which may give a sense where forum, and the wider internet culture may be going in 2023. The data from upvoted posts goes from Jan. 1 to Nov. 22, while other general data only runs until Oct. 23.