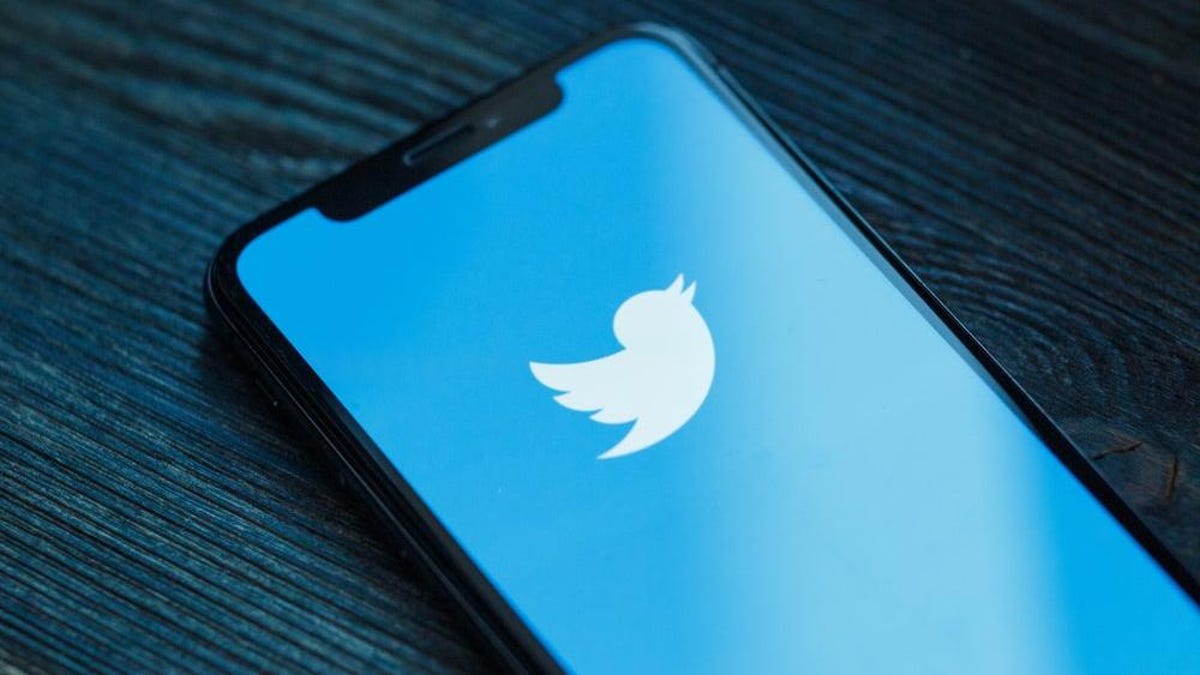 On Monday, Elon Musk picked a public fight with Apple, accusing the company of freezing its advertising on Twitter and wondering aloud if the alleged pause was because “they hate free speech in America.” In fact, Apple spent $84,615 on Twitter ads that very same day, according to data from Pathmatics, a digital ad analytics company. The day before that, Apple spent a full $104,867.

The data contradicts Musk’s claims that the iPhone maker “mostly stopped advertising on Twitter.” Apple’s Twitter advertising purchases actually grew from October to November, Pathmatics’ research showed. Apple spent $1,005,784 on Twitter ads in the first 28 days of November, already more than that company’s October budget of $988,523, according to the analytics firm.

The data shows Apple’s Twitter ad spending hasn’t changed much from its typical buys. The figure has fallen from unusually high numbers over the summer—$2 million in July and $3.3 million in August, but, between January 2021 and September 2022, Apple spent an average of $1,473,390 a month on Twitter ads, according to Pathmatics’ report.

Apple was Twitter’s top advertiser in the first quarter of 2022, making up 4% of the entire company’s revenue during that period for a total of $48 million, according to internal documents cited by the Washington Post. Though Apple’s recent Twitter spending decreased slightly, a million dollars in a single month is a far cry from “mostly stopped.”

“Despite the industry consensus that Twitter is too volatile and brand unsafe under Elon Musk, Apple is one of the few companies that has actually bucked the trend; the company has apparently increased their spend over the past 30 days,” said Angelo Carusone, President of Media Matters, which commissioned the Pathmatics report. “Musk is targeting Apple as a way of working the refs. Drawing them into a controversy in hopes that it makes it much more difficult for Apple to fairly apply their terms of service when it comes to the App store.”

Mounting a PR campaign against a million-per-month advertiser is a risky business decision, a choice with especially high stakes given that Twitter’s ad business, which makes up 90% of the company’s revenue, has been in a tailspin since Musk took over. According to Media Matters, half of Twitter’s top 100 advertisers have paused their spending on Twitter since musk took over.

Behind closed doors, Twitter’s advertising problems may be getting even worse. Reports suggest that ad losses are piling up during a holiday shopping week that’s usually the most profitable time of year for ad platforms, and layoffs have left teams which run critical advertising systems with only a few staffers.

Twitter and Apple did not immediately respond to a request for comment. Twitter does not have a communications department at present after Musk laid off half the company.

Musk may bending the truth as part of his efforts in a far more important battle. According to the Tesla CEO, “Apple has also threatened to withhold Twitter from its App Store, but won’t tell us why.” Apple hasn’t said anything publicly about the alleged threat, but it has kicked high profile apps out of the App Store for policy violations in the recent past.

Twitter may soon butt up against an Apple policy that requires apps to use the company’s in-app payment system, which takes an initial 30% cut of payments, followed by 15% after the first year. This would put a damper on Musk’s plan to boost revenue by charging users $8 a month to have their Twitter accounts verified. In the embattled CEO’s Monday tirade against Apple, Musk described the system as a “secret 30% tax,” though the policy has long been public.

Musk is, characteristically, all over the map on the topic of Apple. He tweeted, and then deleted, a meme that said he was preparing to “go to war” with Apple. But shortly thereafter, he seems to have changed his tune.

Apple’s App Store “tax” was a source of controversy long before the SpaceX CEO took hold of Twitter. The payment policies spurred lawsuits from both Spotify and Epic Games, the maker of Fortnite. Corporations, app developers and consumer advocates alike have accused Apple of a running a monopoly to rake in profits from the App Store. Apple, for its part, has said the 30% cut is necessary to fund important services it provides to ensure safety and accountability in the App Store.