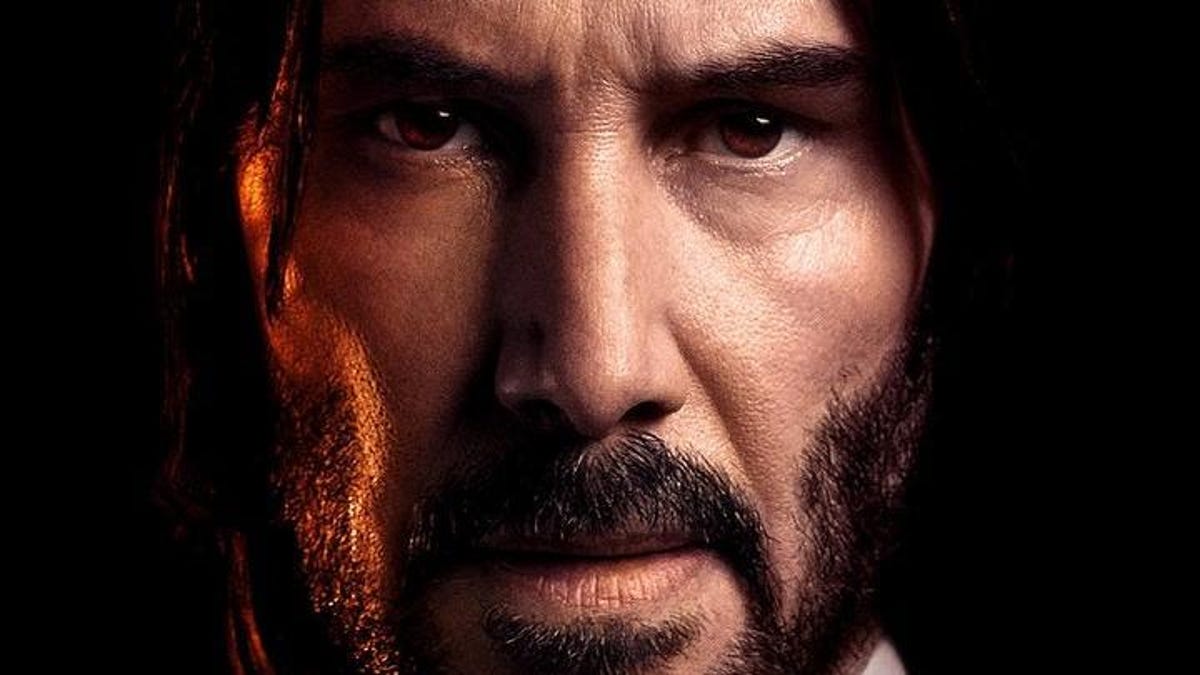 Lionsgate and Keanu Reeves’ John Wick series is taking its first big leap for franchisekind with two spinoffs. One will be a TV show focused on the Continental that’s served as a base of operations for John and his surrogate dad Winston (as played by Ian McShane), while the other is a film centered on ballerina assassins. Fittingly titled Ballerina, this film is meant to follow up on the glimpses into the larger assassin world that John Wick: Chapter 3 briefly hinted at for a handful of scenes, with current It girl Ana de Armas in the lead role.

During Brazil’s Comic-Con Experience this weekend, Reeves showed up during the John Wick panel to both hype up the fourth film and talk a little bit about Ballerina, which is currently in production. Despite the fact that he’s tapped to appear in it (along with a returning McShane and Lance Reddick as Charon), Reeves made it quite clear he’s only a supporting character for the film. “I’m in it for a few sequences,” he explained. “The script’s great, and the story’s cool. Looking forward to it.”

Details on what Ballerina exactly is are understandably scarce at the moment, but the actor did reveal that like John Wick, the spinoff will be a murderous revenge story. About de Armas’ character, he said that she “has some very difficult circumstances and who’s looking for revenge. Someone killed her father. Who could that be?” Finding that person will be her primary goal, but it’s someone who can only be identified by, drumroll please…a tattoo. “As we know in John Wick, if you have a tattoo, something’s going on.”

For a franchise that started off with one man getting pissed off that someone shot his dog, the catalyst for Ballerina’s revenge story can’t help but sound disappointingly generic in comparison. Still, things like this always come down to execution—if nothing else, Ballerina will hopefully be pretty to look at when it hits theaters.