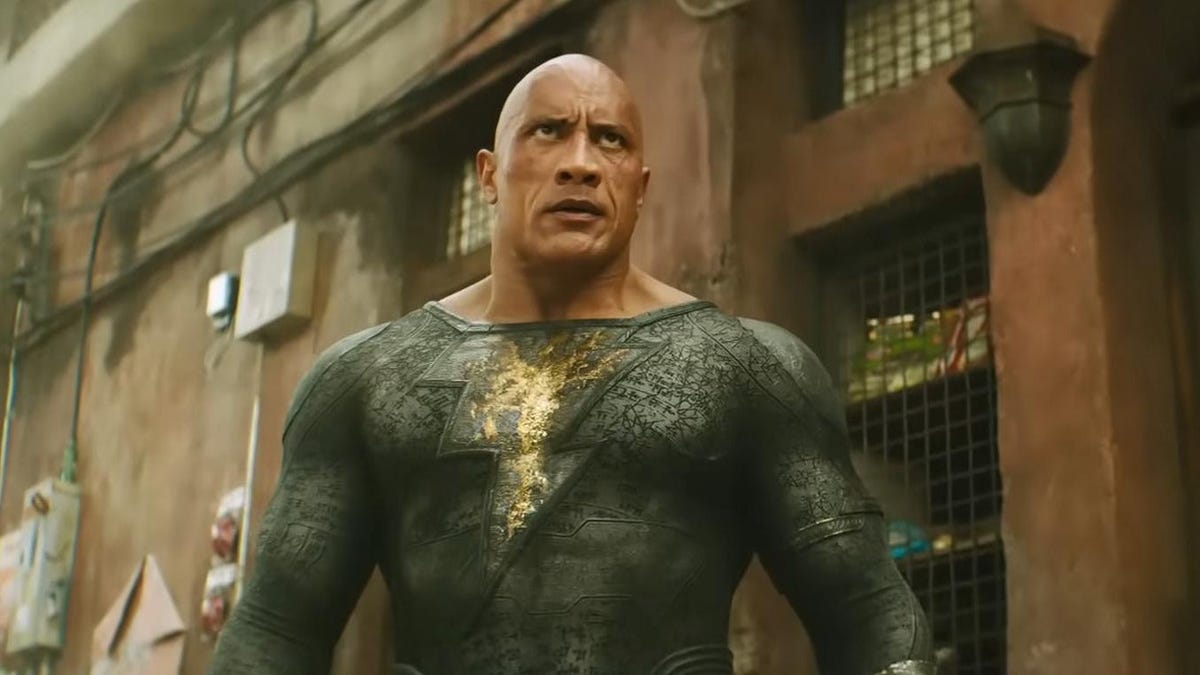 Dwayne Johnson worked hard to generate hype around his DC Universe debut, Black Adam, but it seems like nobody was truly ready for the hierarchy of power to change. Although Black Adam brought in just under $400 million at the box office, which is no small feat and certainly not a bad run, the film needs around $600 million worldwide to break even and turn a profit.

Variety reports that sources at Warner Bros. claim the studio only needs $400-450 million in theaters to break even, but that seems unlikely to happen considering that Black Adam has become far more popular as an at-home viewing experience. The main reason this happened is because the film dropped on platforms and streaming services after only 33 days rather than the pre-pandemic 75 days, which means that people who were on the fence about seeing the film in theaters likely decided to just wait for it to hit streaming.

Sure, a lot of big-budget properties don’t make bank in theaters, but considering the sheer amount of pre-release theatricality that Johnson himself participated in, this is not a particularly good look. The film opened to mixed reviews and there was something about the film that turned people off from talking about it. Beyond die-hard comicbook fans, Black Adam was a relative unknown in the DCU, which mean that Johnson’s star power alone was the real draw for this film.

The difference between which tentpole superhero films do well is so reliant on recognizable characters, not just actors. The clearest example of this is the fact that Black Panther: Wakanda Forever earned $331 million in three days—nearly as much as what Black Adam grossed after four weeks in global theaters. Black Adam might not get that sequel that Johnson has been desperately campaigning for, but we can guarantee that Superman, at least, is coming back.

Black Adam is in theaters and is currently available to stream on Amazon.