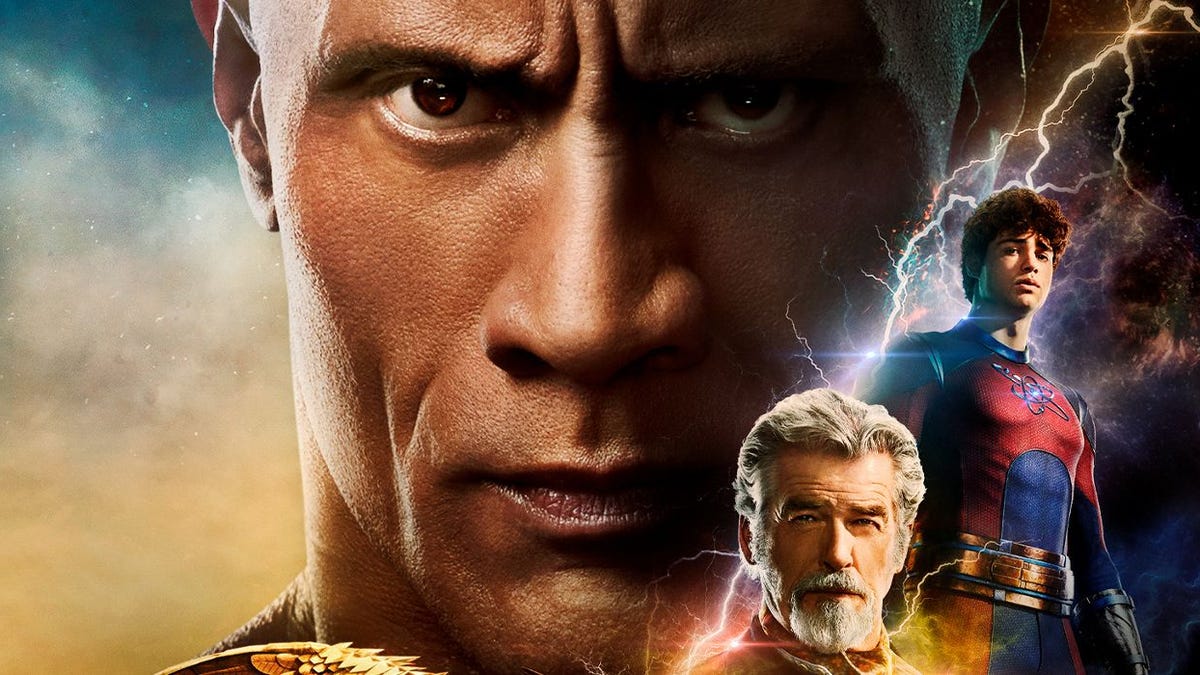 The existence of Warner Bros.’ Black Adam movie has, for the longest time, felt like it wouldn’t come to pass. But here we are, just a handful of weeks away from seeing Dwayne Johnson beat up (or team up with?) the Justice Society of America. Since there’s no real sense in putting out another trailer, Warner Bros.’ released the musical theme for its antihero earlier in the week, and it’s…actually kind of awesome?

Composer Lorne Balfe’s sample, simply titled “Black Adam Theme,” does a solid job in giving the titular demigod an air of musical menace while simultaneously heroic or awe-inspiring. Since Johnson and the film’s trailers have been trying real hard to sell Adam of being a cut above the other superfolks running around in the DC universe, it definitely fits. The strings giving way to rising brass and vocals

When it comes to character themes, it’s maybe not as epically bombastic as Michael Giacchino’s theme for Batman or stirring as what Hans Zimmer tried imbuing Henry Cavill’s Superman with. No, it’s a bit more in the territory of Jane Foster’s theme for Thor: Love & Thunder (also done by Giacchino) in that it’s more to amp up the hype of its specific character. With the strings giving way to rising brass and vocals, the song also has the added bonus of sounding like it was at one point meant to be a theme song for Johnson if he ever got the opportunity in his busy schedule to go back to wrestling. Seriously, give it a year or two, and this song will be used in ads for football games and E3 sizzle reels.

Black Adam will hit theaters on October 21, and you can expect our review in the coming weeks.