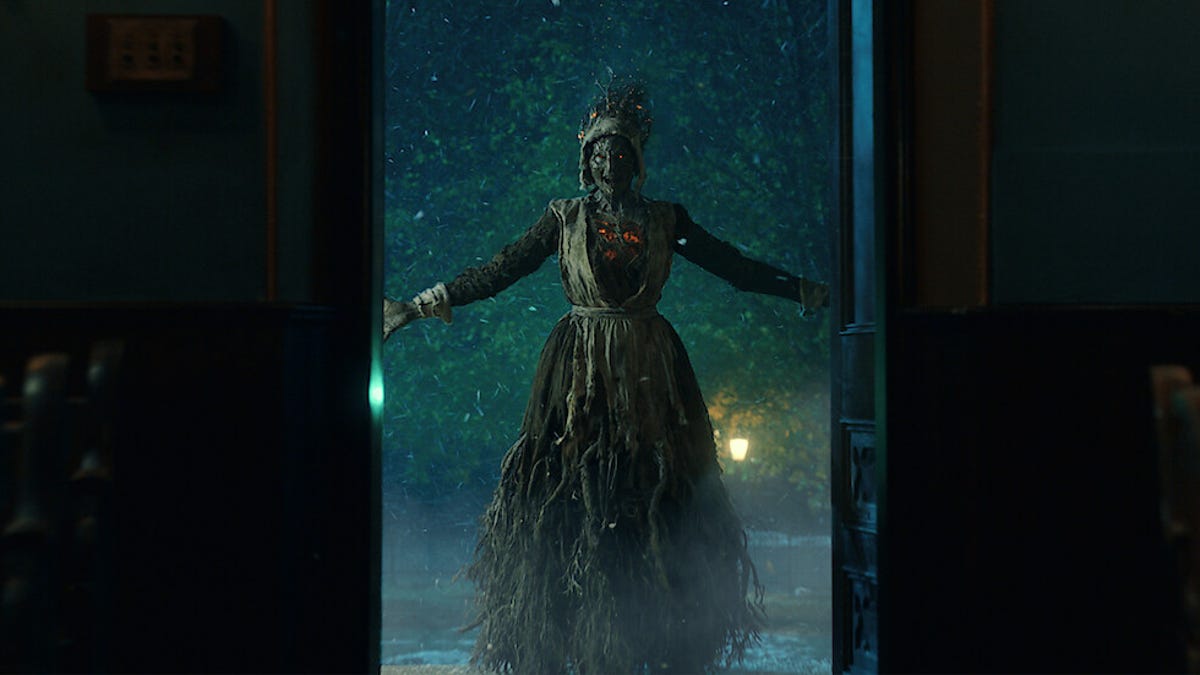 October means Halloween, and Halloween means horror movies and shows to watch. The month boasts some upcoming projects that are sure to be delightful such as the second season of Chucky and Werewolf by Night, and Netflix is getting into the occasion with a new show, Cabinet of Curiosities. Created and produced by Guillermo del Toro, the series received a new trailer earlier in the week and it looks creepy as hell.

Each episode in the eight-part anthology series focuses on a new cast of characters who are unlucky enough to cross paths with a ghost, monster, or just outright creepy murderer. Where August’s first look was more about the show’s development, this trailer is all about the finished project. It sets the atmosphere for each tale and highlights the range of actors and stories featured, to say nothing of the practical effects on display. All of these look interesting, but the one that catches my eye feature Rupert Grint, who’s been hanging around in the horror genre in recent years between this and Servant over on Apple TV.

Outside of its stars, Cabinet’s big boast is its roster of creative talent behind the camera. Six of the eight episodes come from the show’s writers, whose previous horror experience includes The Strain and Black Mirror. Director-wise, the lineup includes The Babadook’s Jennifer Kent, Ana Lily Amirpour (Mona Lisa & the Blood Moon), and Mandy’s Panos Cosmatos.

Cabinet of Curiosities will begin with two episodes per day, starting on October 25. Each episode will be introduced by del Toro himself, who it turns out can do a pretty good Rod Serling-esque narration.

Why Diane Sawyer's Interview With Thomas Brodie-Sanger Was Cut Short

11 Michael Kors Handbag Deals You Must See to Believe — Up to 74% Off!