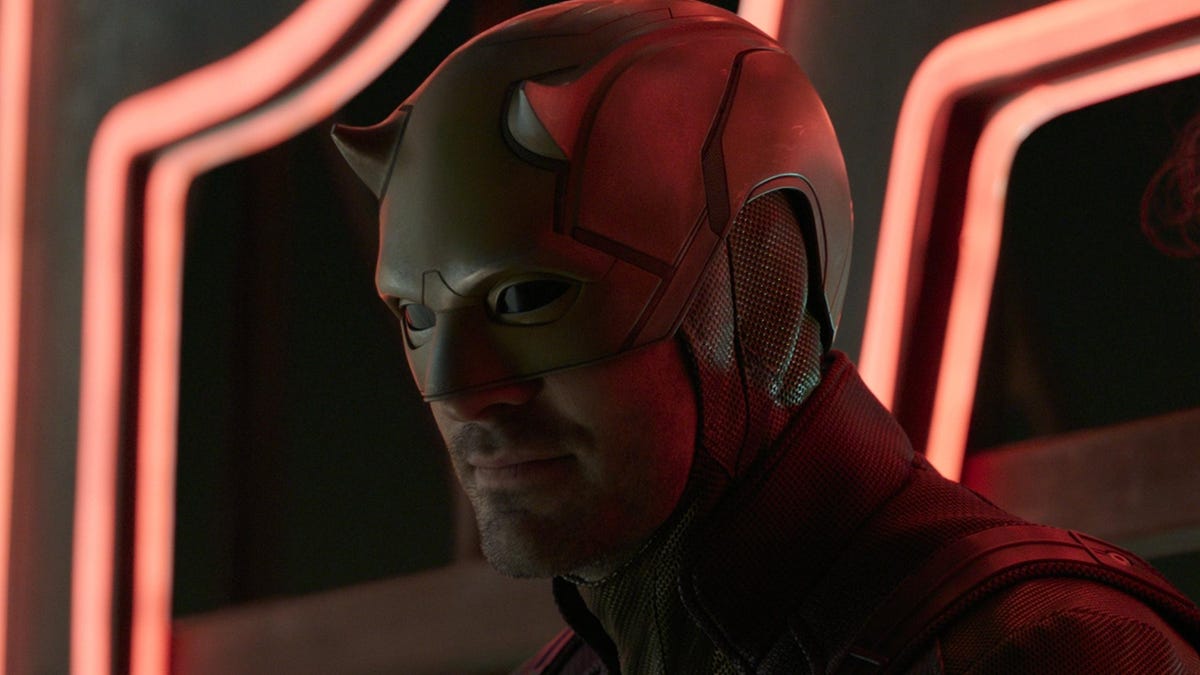 If you’ve been watching the casting announcements around Disney+’s Marvel series Daredevil: Born Again and wondering… what about Deborah Ann Woll (Karen Page) and Elden Henson (Foggy Nelson), who were part of the show’s original Netflix incarnation, you’re not alone. Star Charlie Cox, while attending German Comic Con Winter Edition this weekend, didn’t seem like he was too eager to confirm or deny the return of either Woll or Henson.

Although he was quick to sing the praises of both actors, as Collider reported, Cox also said “I don’t know what’s going to happen with the other characters in the new show, but I know for a fact that Elden and Deborah were the heartbeat(s) of what we did before, and the show is a success because of them.”

What we do know is that Vincent D’Onofrio, whose performance as Kingpin on the Netflix show was widely acclaimed, will be returning—not a surprise considering he also showed up in Disney+ series Hawkeye late last year. We also have three new members of the Daredevil cast; according to Deadline, the previously reported Michael Gandolfini will be joined by Margarita Levieva and Sandrine Holt. According to the trade, they are set up for “major roles” in the upcoming show, although nothing has been revealed about who they’ll be playing.

Daredevil: Born Again will premiere on Disney+ sometime in 2024 and consist of 18 episodes. It will be airing four years after Netflix’s original Daredevil series ended its third season.