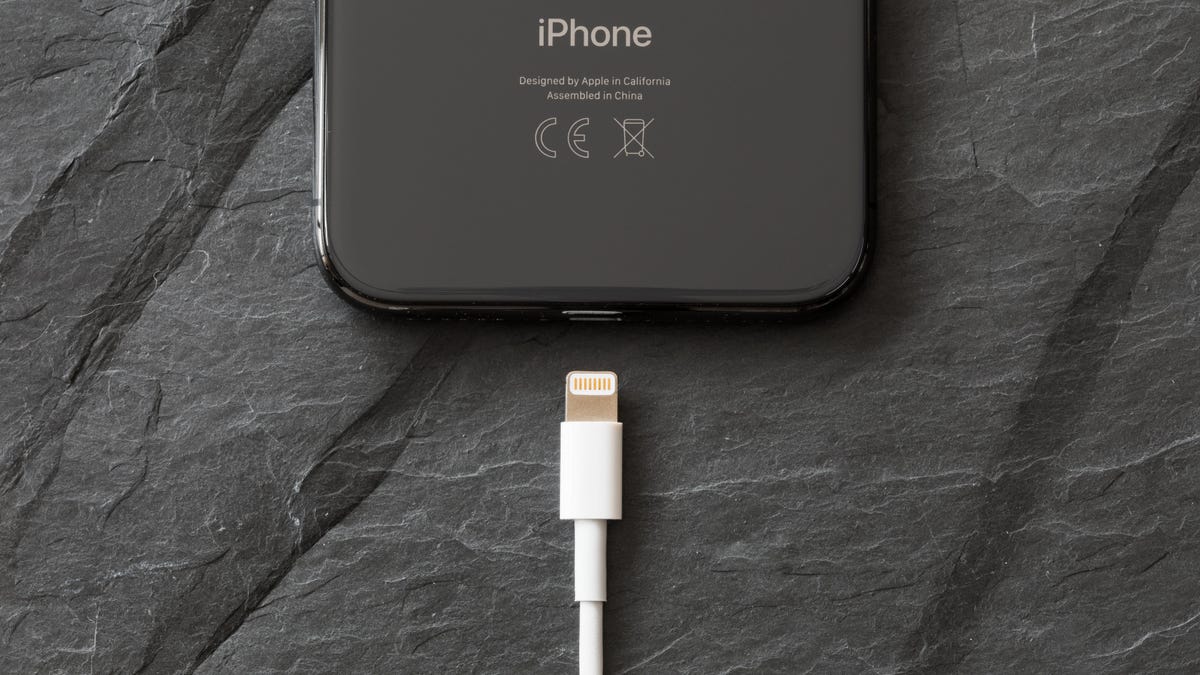 The European Union has officially demanded that all tech companies—but really we’re all still talking about Apple—add support for USB-C charging cables in a move that could make USB-C the dominant cable throughout the world.

In a Tuesday press release, the EU announced it has adopted the new law with 602 voting members of the European Parliament voting “yes” compared to just 13 who voted “no.” By the fall of 2024, all new phones, tablets, keyboards, earbuds, cameras, and more devices operating with power delivery up to 100 watts must come equipped with a USB Type-C port. By spring 2026, that mandate will also extend to laptops for any device sold in member countries.

The EU has been talking about this move for almost a decade, but back in June the European Commission and EU’s 27 member countries negotiated the plan to make the switch. The ruling European body said that it would cut down on 11,000 tons of e-waste annually and save consumers $250 million euros a year on buying up new cables and charging ports.

DIYers have long been finding ways to hack Apple devices to add USB-C compatibility (while any attempt to add Lightning support to Android devices has been more of a joke than anything). Currently, Apple’s iPhone, budget iPad, AirPods charging case, and its slate of mouse and keyboard options will all need to make the switch to USB-C, according to MacRumors.

Apple has been antagonistic to the idea of dropping their sacred lightning cords, so much so that initial rumors had it that the iPhone maker would instead move on to portless phone charging technology. However, Kuo and other members of the rumor mill said that Apple’s MagSafe wireless charging wasn’t advanced enough to make it standardized among the company’s lineup of devices.

Lightning was first introduced back in 2012 to replace the old 30-pin dock connectors, and at the time Apple exec Phil Schiller said it was going to be a “modern connector for the next decade.”

Gizmodo reached out to Apple for comment but we did not immediately hear back. In May, leaks from a well-trusted Apple analyst Ming-Chi Kuo pointed to Apple finally working to make USB-C standard in future iPhones. Unfortunately, the change didn’t come fast enough to impact the iPhone 14, which still used the thin Lightning Cables.

Many of Apple’s iPads and MacBooks, like the M2 MacBook Air, have already made the switch from Lightning connectors to USB-C. Mac still has a proprietary mindset and talks up how its Thunderbolt 3 cables are compatible with USB-C ports. Still, moving toward conformity in design does make it much easier for consumers who no longer have to untangle the knots from multiple different chords wrapped like vines from wall sockets.

Some U.S. lawmakers like Senators Bernie Sanders and Elizabeth Warren have also grumbled about Apple’s refusal to move to standardized charging ports. In a letter to Secretary of Commerce Gina Raimondo, the lawmakers echoed the EU’s points about the e-waste produced by all these separate kinds of charging cables and the negative ways it impacts consumers. Unfortunately, there hasn’t been an actual bill proposed to mandate a common charging port among devices.