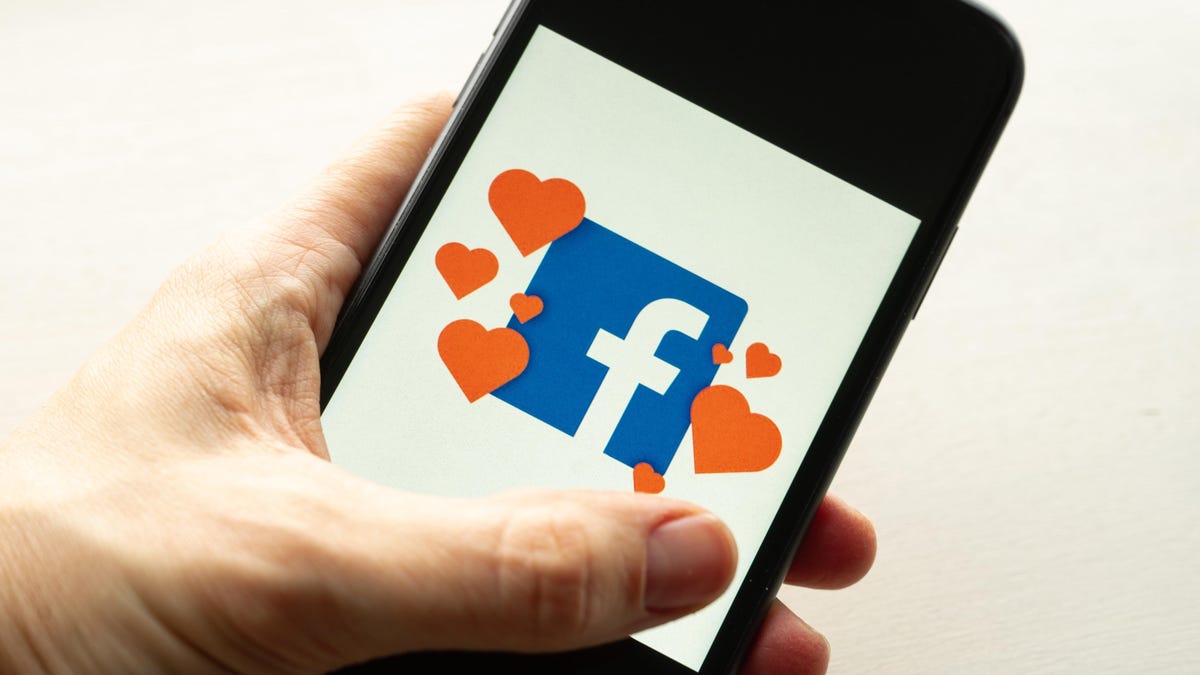 Meta may ask you to send the company a video of your face before letting you hit up fellow people looking for love on Facebook Dating, if only to verify you are indeed old enough to date online.

On Monday, Meta announced it is updating its Facebook Dating service to “detect” if a user is lying about being younger than 18. After that happens, Facebook said it will prompt them to verify their age, in which case they can either upload a form of ID, such as a driver’s license, which the company said will be encrypted and won’t be visible on the public profile. The other option is for users to upload a video selfie, which the company then sends out to a third party who uses AI technology to verify age based on a users’ facial features.

The separate company in this case is the UK-based Yoti, which Meta had already tapped to verify the age of its Instagram users earlier this year. The system similarly asks for an ID or a video selfie when a user tries to edit their birth date from under 18 to somebody over 18. This will be the first time Meta has brought the tech over to the U.S. In screenshots of the system in practice, Meta says it doesn’t share any other details about the user save for the selfie. It further claims “Yoti doesn’t identify you or use your selfie for anything else.”

On the flip side, those users who try to verify their profile with the physical ID route should know that both humans and automatic systems analyze the documents. On the company’s information page, Meta says it may store the ID for up to one year before deleting it.

Gizmodo reached out to Meta to see how it determines if users are lying about their age and to learn more about the length of time the company stores their physical IDs. We did not immediately hear back but we will update this story if we hear more.

In a post announcing Facebook Dating’s new age verification system, Yoti said its facial estimation tech is a “privacy-preserving solution” that deletes all images after they’re used to determine users’ ages. In a white paper created this past May, the company wrote that its machine learning model correctly estimates the age of those under 23 99.65% of the time for 13-17 year olds. The process is just under 99% positive for those aged 6 to 11.

The company claimed its system is not facial recognition technology, and instead works to detect features of a human face without analyzing the whole. Yoti’s chief policy officer Julie Dawson previously told Gizmodo they built the system for users to prove their age without having to share their personal information or IDs.

In Yoti’s post, Meta’s director of data governance Erica Finkle said their ongoing tests with the technology in this partnership shows “our tools are working.” Finkle told Axios the company may push this kind of product to different markets who also use Facebook Dating or require age verification.

Facebook is looking to get in front of governments impending regulations and fines over the use of social media by children and teens. California is moving to protect kids’ privacy online, and nine states attorney generals have said they were investigating the impact Meta’s apps have had on young users, even though the company has noted certain features like Facebook Dating and posting videos on Instagram are age restricted. There have been numerous lawsuits targeting Meta and other social media apps for addicting young users.