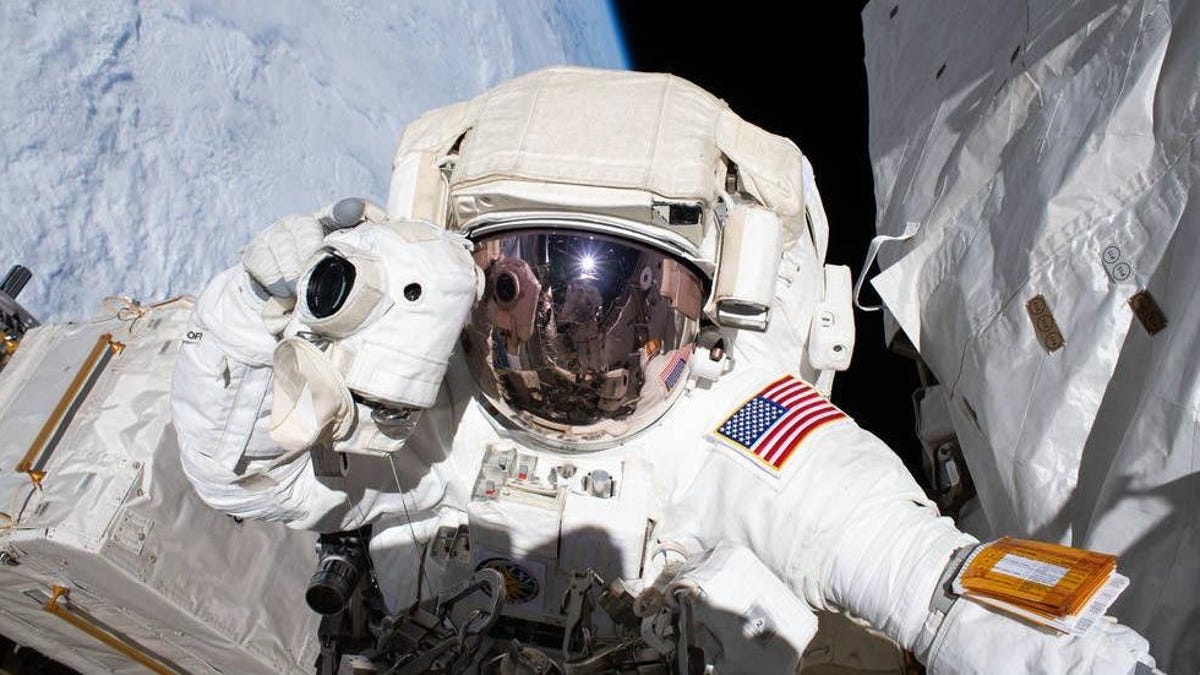 The European Space Agency (ESA) has selected a new class of astronauts that includes the first “parastronaut,” in what is the agency’s attempt to make spaceflight more accessible.

British paralympic athlete John McFall, 41, was selected among a group of 17 astronaut candidates, marking ESA’s first new batch of recruits in 13 years, the space agency announced on Wednesday. The new class includes five career astronauts, 11 reserve astronauts, and an astronaut with a physical disability. The new recruits will begin a 12-month basic training program at ESA’s European Astronaut Centre in the spring of 2023.

“This ESA astronaut class is bringing ambition, talent and diversity in many different forms—to drive our endeavours, and our future,” ESA Director General Josef Aschbacher said in a statement. “The continuous exploration in low Earth orbit on the International Space Station, going forward to the Moon—and beyond.”

McFall had his leg amputated following a motorcycle crash when he was 19. Afterwards, he became a professional track and field athlete and competed at the 2008 Paralympics in Beijing on behalf of the United Kingdom. McFall is a surgeon and a father of three children. The astronaut candidate will help ESA further understand how to accommodate people with physical disabilities on board spacecraft, and may eventually get to travel to space himself.

ESA put out an unprecedented call for a new class of astronauts in February 2021, encouraging people with physical disabilities to apply. The call was done in parallel with the Parastronaut Fly Feasibility Project, which seeks to identify the types of accommodations needed when sending parastronauts to space.

More on this story: Why we need astronauts with disabilities

Before, people with physical disabilities were not allowed to apply. However, to accommodate a more diverse group of astronauts, space agencies will likely need to adjust the configurations of spacecraft and spacesuits, and the manner in which astronauts anchor themselves when in microgravity environments.

The selection of McFall does not guarantee that the astronaut candidate will get to fly, but it is a step forward towards the inclusion of people with disabilities in the field of spaceflight.

Last year, Baton Rouge native and Inspiration4 crew member Hayley Arceneaux became the first person with a prosthetic to reach space. Arceneaux, a cancer survivor, required bones in her left leg to be replaced with rods.

More: NASA Releases Its First Equity Plan in an Overdue Effort to Be More Inclusive

Which teams have qualified for the last-16 at the 2022 World Cup?