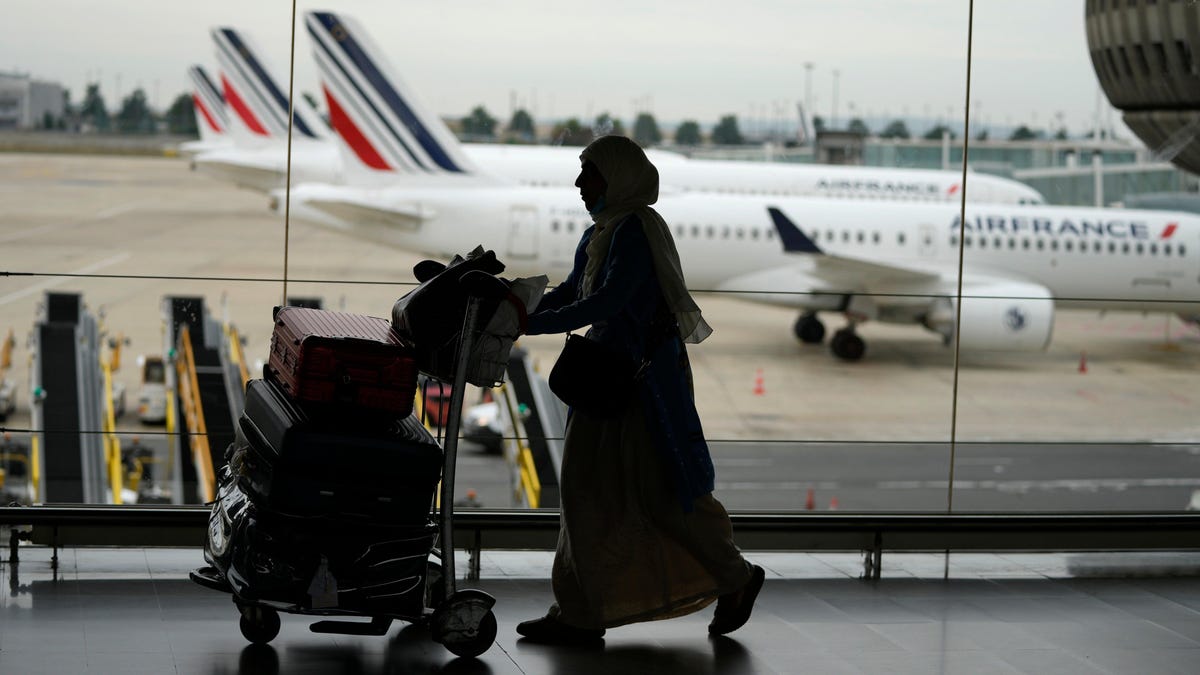 Short flights won’t take off across France anymore, so long as there’s an efficient train line that can connect commuters from point A to point B. In an aggressive effort to lower the country’s emissions, France has banned flight routes for locations where connecting train service would only take 2.5 hours or less.

The European Commission approved the decision last week, Travel + Leisure reported. So far, only three routes are affected by the ban: Paris Orly Airport to Nantes; Paris Orly to Bordeaux; and Paris Orly to Lyon.

French lawmakers voted to ban short flights in 2021 as part of a larger climate bill that aimed to cut the country’s emissions by 40% from 1990 levels before 2030, Reuters reported last year.

For routes to warrant flight cancellations, several direct high-speed rail connections have to be available between each location every day, a statement from the European Commission explained. “Future improvements in the rail services, with services operating at sufficient frequencies and suitable timings, in particular for the purposes of connecting flights, will enable these air routes to be banned,” the European Commission wrote in its ruling.

There’s potential for banning more short flights in the future. France’s TGV (Train à Grand Vitesse), which is the country’s high-speed rail, unveiled a new generation of double-decker trains, per CNN. The country already has an efficient rail system, as there are over 1,000 miles dedicated to high-speed trains that connect the country’s major cities, according to TripSavvy.

Air travel is a major source of greenhouse gases that contribute to global warming. Even supposedly “carbon-neutral” flights are decidedly not. In October, nearly 200 countries pledged to drastically reduce carbon emissions from their aviation sectors; unfortunately, the pledge is non-binding, and some experts are skeptical that it will succeed in reaching its net-zero goal.

LAURA INGRAHAM: Biden created an alternative reality to live in