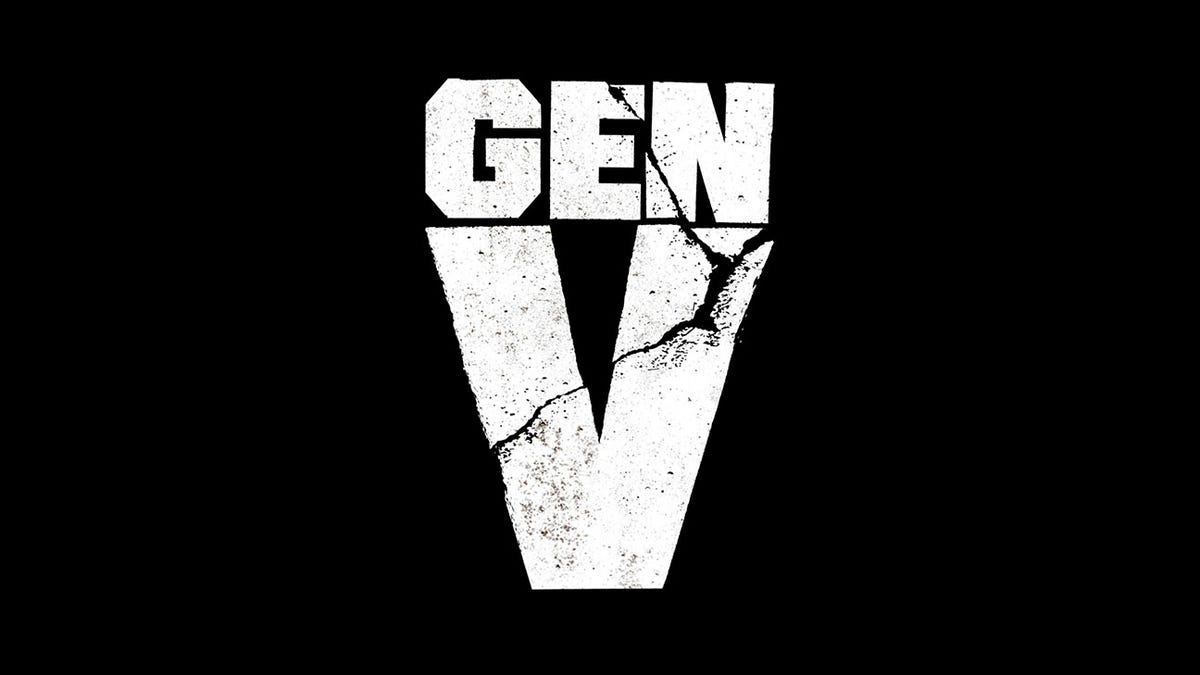 Amazon’s The Boys has become such a hit with audiences that it was only inevitable the series would get a spinoff or two to build out the franchise. While The Boys: Diabolical offered up some of the mothership series’ trademark violence and satire in an animated anthology format, Gen V is in live action and has as its main hook the idea of superpowered young adults going to college to become superheroes and build out their brand.

At Vought International’s Godolkin University, the young Supes are having plenty of fun hanging out and screwing other people like them—how could they not—but it doesn’t take long for things to get real bloody, real fast. (It looks like one character may actually have blood tentacles as their superpower, which may help to explain things.) While characters from the main Boys show like A-Train (Jessie T. Usher) and Ashley Barrett (Colby Minifie) pop up, it’s Godolkin students like Jaz Sinclair’s Marie Moreau and Lizzie Broadway’s Emma Shaw that’ll be headlining this new show.

Gen V’s first trailer doesn’t offer much in the way of plot or character, but it does at the very least establish that it’s a part of The Boys’ universe. Beyond the aforementioned cameos and blood, there’s a little bit of delightful weirdness as puppets who look like they’d be right home at Sesame Street pop up (and also get murdered). The show’s reportedly meant to run concurrently with The Boys’ incoming fourth season, so it’ll be interesting to see how those shows link up, and what this spinoff has to offer beyond a younger, more emotionally unstable group of jerks to watch on a weekly basis.