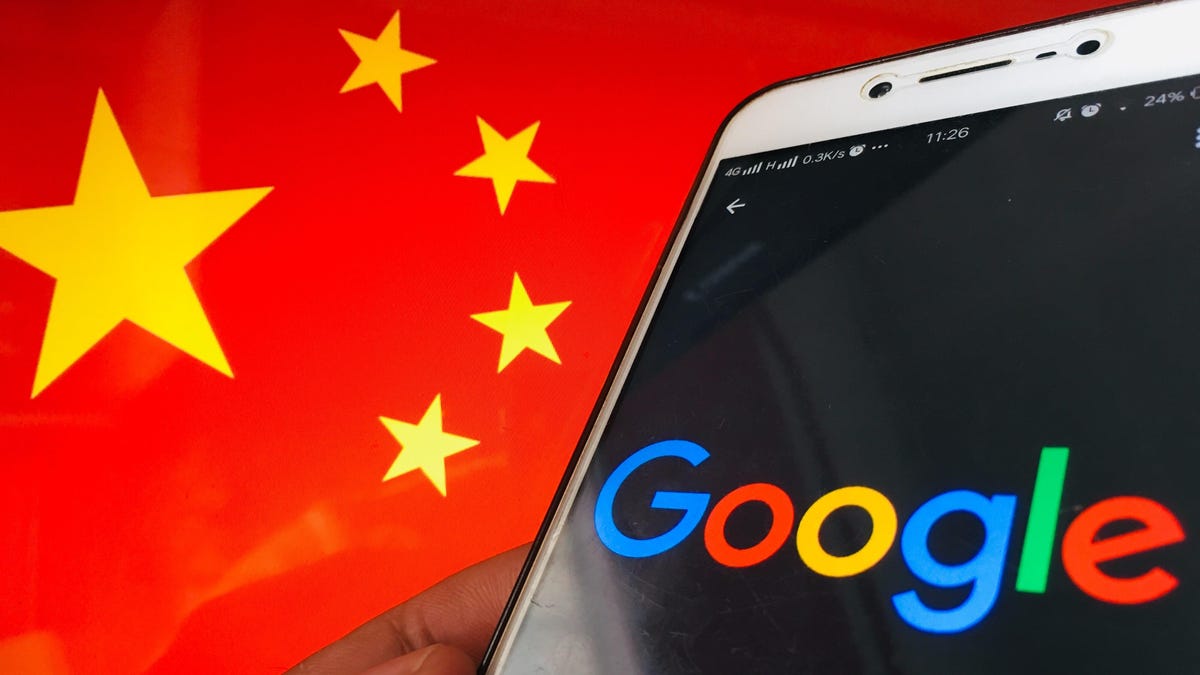 Folks on the Chinese mainland looking to find occasionally garbled translations of foreign languages will be out of luck, as Google announced over the weekend it was pulling back on one of the few digital services it offered in the country.

Users on Reddit first noticed the service was down late Friday. Attempts to access Google Translate’s old mainland China address are now redirected to the Hong Kong site. Bloomberg noted that the Hong Kong version of the site isn’t accessible on the mainland without a VPN, marking Google’s move as an effective shutdown of the service.

Google made its translation feature available to China back in 2017, including a separate app that folks in China could download.

Google did not immediately respond to Gizmodo’s request for comment, but the company did confirm with multiple outlets that it had discontinued the service in China “due to low usage.” TechCrunch, which initially reported on the news Friday, noted that the hubbub surrounding the upcoming National Congress of the Chinese Communist Party, which would mark the third term of the country’s President Xi Jingping, may have something to do with Google’s decision-making. Google China only owns a sub-2% slice of the online search pie in the country, according to Investopedia.

It’s been a tough road for the U.S.-based company to get a foothold in China, not just because of the market domination by the likes of Baidu and Alibaba, but also because Google was stuck in the weeds of the Beijing government’s overriding censorship policies. The search giant has reportedly suffered from state-sponsored hacks that sapped the company of its intellectual property and invaded the Gmail addresses of human rights activists. In 2010, Google revealed it would no longer kowtow to China’s requests for censorship.

That stated policy could only last so long. In 2018, reports showed Google was planning to create a version of its search engine, codenamed Dragonfly, that would restrict Chinese citizens from seeing content their government didn’t want to be seen. Google caught a lot of flak from free speech advocates, especially because around the same time China was heavily censoring any news about brutal crackdowns in Tibet. Dragonfly led to skirmishes within Google’s internal teams, and ultimately the company scrapped its China relaunch plans, according to a 2018 report from The Intercept.

Google has subsequently struggled to maintain a presence in the Chinese market while balancing calls for the company to resist censorship. Google, alongside other big tech companies, refused to hand over user data to Hong Kong cops once China took the island under its control. In April this year, Google censored the YouTube channel of the incoming Hong Kong Chief Executive John Lee over U.S. sanctions. The U.S. said Lee was instrumental in cracking down on free speech in Hong Kong.