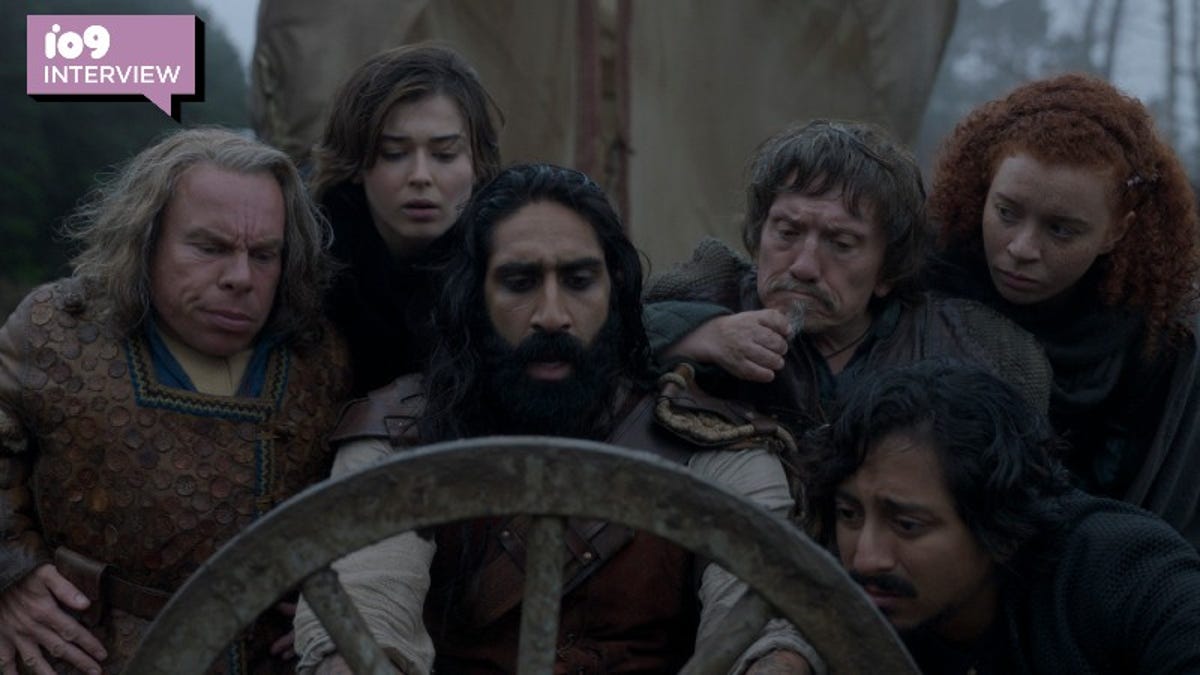 When you’re dealing with franchises as popular as the ones Lucasfilm makes, it’s not all that surprising to see hugely famous people pop up in small roles. Everyone wants to work on Star Wars or Indiana Jones so they’ll do whatever they can to get on screen. Apparently though, that also extends to Willow.

That’s because the most recent episode, “The Battle of the Slaughtered Lamb,” features one of the most decorated actresses in recent memory in a very small role. One that she crushes, of course. And io9 asked showrunner Jon Kasdan how it came to be. Here’s what he said.

We’re talking, of course, of Hannah Waddingham, the Emmy-winning star of Apple TV+’s Ted Lasso. Waddingham shows up on Willow as Hubert, a woman living in the woods along with her friend/partner/undefined relationship Anne (Caoimhe Farren). When a desperate, escaping Elora (Ellie Bamber) stumbles upon the women, Hubert offers to help her. But when she finds out it’s the famous Elora Danan, she pledges total allegiance to her. It’s a wonderful scene that’s unfortunately punctuated by her untimely demise.

“I had this idea very early on that when Elora escaped from the knights of Tir Asleen… she would have a brief detour somewhere that felt too good to be true,” Kasdan told io9. “And what we thought of was this lovely little campsite and these two women who were funny and sort of a joy to be around. Very much in the spirit of Willow characters where they’re eccentric in sort of a slightly self-involved [way] and live in their own universe a little bit. And that emerged as a storyline.”

“And when we were searching out who to play that part, Hannah was another person who sort of raised her hand and said, ‘I love this stuff. Put me in there, give me anything I can. As long as I get to fight, I’m down,’” Kasdan continued. “And of course, she came in, she blew us all away, and we all instantly regretted her death and wondered how we might potentially bring her back.”

It’s hard to come back from a sword through the chest but if anyone can do it, it’s Waddingham in the magical world of Willow. You can watch the full episode here or Lucasfilm released a brief clip.