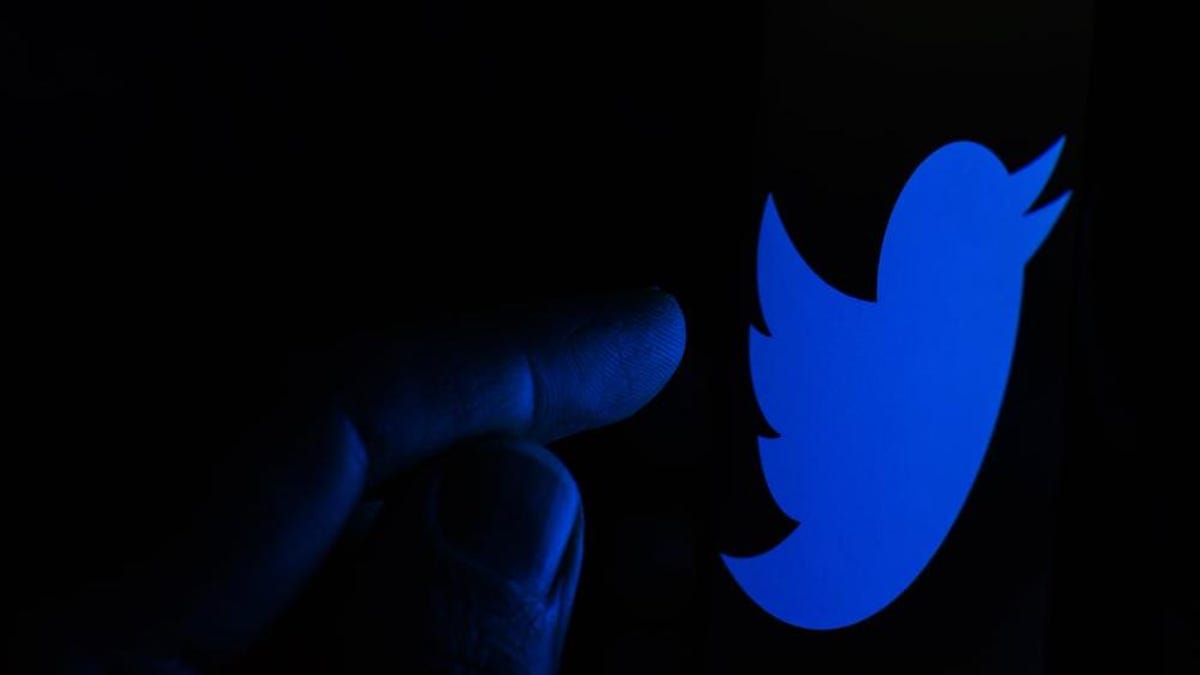 On November 23rd, Elon Musk tweeted that hate speech “impressions” were down by one third on the platform, along with a graph and a victorious congratulations to his employees. During the same period, the actual use of hate speech on Twitter rose exponentially, according to new research.

A study from the Center for Countering Digital Hate shows that use of the n-word on Twitter tripled in the week leading up to Musk’s tweet, compared to the daily average for the entire month prior to Musk’s takeover of the platform on October 27th. Tweets containing slurs for gay, transgender, Jewish, and Latino people saw similar dramatic spikes.

The Center for Countering Digital Hate’s research used Brandwatch, an analytics platform. They found the n-word was used 30,546 times from November 18th to 24th, the week leading up to Musk’s claims. That’s 260% than the weekly average for 2022. During that week, a slur for gay men rose 91%; a slur for transgender people rose 63%; a slur for Jews rose 12%; and a slur for Latinos rose 64%.

“Elon Musk has again been exposed as misleading users and advertisers, claiming mission accomplished despite his clear failure to meet his own self-proclaimed standards to clamp down on vicious bigotry,” said Imran Ahmed, CEO of the Center for Countering Digital Hate, in a press release. “Community standards ensure users feel welcome and advertisers’ brands are safe.”

The data doesn’t directly contradict Musk’s claims. However, it demonstrates that Musk’s victory lap may have been disingenuous, suggesting that things were improving on Twitter while the platform was in fact being leveraged as a tool for hate. The Tesla CEO referenced impressions, a metric that measures how many people see a piece of content, as opposed to the number of times hateful slurs were used in tweets.

Twitter did not immediately respond to a request for comment. Twitter does not have a communications department at present after Musk laid off half the company. However, Musk tweeted that a New York Times story on the hate speech study was “utterly false.” He then doubled down on his claims, reposting his original graph ad writing that “hate speech impressions (# of times tweet was viewed) continue to decline.”

The threat of toxic content on Twitter has already driven a mass exodus of advertisers, threatening the company’s bottom line. In November, a coalition of civil rights groups called on advertisers to boycott Twitter after Musk reinstated former president Donald Trump’s account. It’s clear that most advertisers who froze Twitter spending did so because they feared running ads alongside toxic content could threaten their bottom line. Still, Musk tweeted that the advertisers were just responding to pressure from activist groups who are “trying to destroy free speech in America.”

On Friday, Twitter rebanned Ye, formerly known as Kanye West, for tweeting an image of a swastika. Musk had welcomed back West after his Twitter account was frozen for a tweet threatening to go “death con three [sic] on Jewish people.” The decision to once again remove West contradicts Musk’s ever changing position on what should be allowed on the platform. Musk previously said he would allow any speech on Twitter that didn’t violate the law, but seems to be recognizing that stance wasn’t well thought out.

Even Musk himself acknowledged the spike in hate speech on the platform following his Twitter acquisition. He followed his graph about hate speech impressions by tweeting “I have half a mind to wag my finger at the 1500 accounts that caused the spike, but I shall forebear,” adding an eye-rolling emoji.

Musk previously said that while he would allow hate speech on the platform, it would be down-ranked in the algorithm so fewer people would see it, a tactic that has been widely criticized by experts. “His ‘freedom of speech, not freedom of reach’ approach is not especially defined in practice,” according to Bond Benton, associate professor of public relations at Montclair State University, who’s studied hate speech on Twitter.

Research suggests that trolls on 4chan organized a campaign to intentionally spread hate speech on Twitter in a perverse celebration of Musk’s arrival at Twitter, according to the Network Contagion Research Institute, a nonprofit which studies social threats online. A study from Montclair State University co-authored by Bond found an “immediate, visible, and measurable spike” in slurs and racial epithets in the hours following Musk’s takeover.

An additional study from Montclair State University, also co-authored by Bond, found a rise in attacks on the LGBTQ+ community after the Colorado Springs Shooting. The researchers found a spike in the word “groomer” and related terms, which is used to dehumanize and target LGBTQ+ people by suggesting the LGBTQ+ movement is an effort to promote child sexual abuse, a claim that has no basis in reality.

Bond said the term groomer “was prevalent, widely viewed, and included threatening tweets that were not removed.” According to Bond, the word groomer was previously restricted on Twitter. “The presence of hate on the platform has remained elevated since Musk took over,” he said. “In general, trends look deeply problematic on the platform.”

Shortly before leaving Twitter, Yoel Roth, the company’s former head of safety and integrity, tweeted that the organization had “been focused on addressing the surge in hateful conduct on Twitter” and removed more than 1500 accounts for violating rules about hate speech. In an interview this week, he said that he no longer believed Twitter had become a safer place in Musk’s hands.

Questions about speech are just another in a series of seemingly misleading claims from Musk since buying Twitter. On Monday, Elon Musk picked a public fight with Apple, accusing the company of freezing its advertising on Twitter and wondering aloud if the alleged pause was because “they hate free speech in America.” In fact, Apple spent $84,615 on Twitter ads that very same day, according to data from Pathmatics, a digital ad analytics company. The data suggests that Apple’s Twitter advertising actually increased in November, topping $1 million.

Update: 12/02/2022 12:11 p.m. ET: This story has been updated with additional commentary and details about research from Montclair State University, as well as information about Musk’s claims regarding Twitter advertising.

Why Kareem Abdul-Jabbar is ‘thrilled’ LeBron James broke his NBA scoring record: ‘His winning in no way affects my winning’