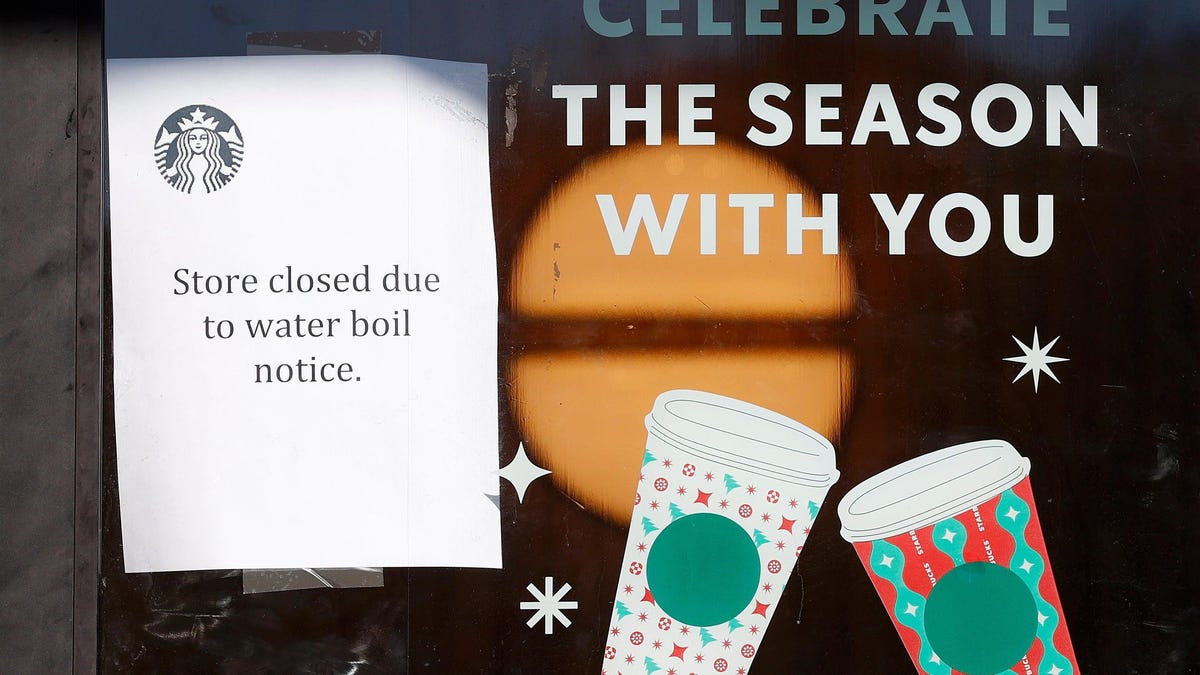 With 2 million Houston residents now having to boil water to cook and clean after a power outage at a water treatment plant, Texas continues its history of power grid failures and poor water quality.

On Sunday, a water treatment plant lost power and caused water pressure to drop below the required minimum standards needed to maintain clean water. Power has been restored to the plant, but testing for water contamination has begun and results are still being gathered. By late Sunday night, residents started to receive notice to boil their water before use.

“We still have no indication that the system was compromised at any point,” Houston Public Works Director Carol Haddock told the Texas Tribune.

Officials in Houston have attempted to quell concerns about the outage. Haddock said the loss of power, caused by a failure of a transformer and its backup, hasn’t shown any catastrophic potential that any larger blight to the city’s water supply has occurred. Houston Mayor Sylvester Turner said his office believes the city’s water is safe, but they are still required to issue notices because of the pressure drop. But, criticism from residents about a lack of prompt, clear communication has rolled in. Mayor Turner backed the decision to warn residents hours after the initial outage occurred.

Residents are encouraged to boil water to a rolling boil for at least two minutes before using it for cooking, bathing, or drinking. Those who can’t boil water are asked to use bottled water, but area grocery stores are already selling out of bottled water. The notice could expire as early as this morning.

Houston, the nation’s fourth most populous city, provides water to an estimated 2.2 million people. On Monday, Houston schools, restaurants, and businesses were closed due to the boil notice. Cities that get their water wholesale from Houston also issued warnings to residents.

Boil notices are not new to Texas, a state that, according to the Environmental Protection Agency, has the most water quality violations in the country. Two years ago, freezing temperatures in Texas wrecked the state’s power grid and left millions of residents without safe water, even causing hospitals to lose access to water. Winter power grid failures in Texas have left minority neighborhoods in the dark before, at disproportionate rates, while affluent residents had access to power and water. Past studies of the state’s power grid show that it is woefully underprepared for extreme weather conditions.

Water quality experts in Texas cite the state’s aging infrastructure as a source of continued problems and concern for access to clean drinking water, especially in rural areas and communities of color. Before Houston’s recent water boil notice, the rural east Texas town of Zalla had been wrestling with an almost two-week-long boil notice this month, caused by failing infrastructure in the town of 700. In 2020, Houston experienced another water boil advisory after a main water pipe broke.