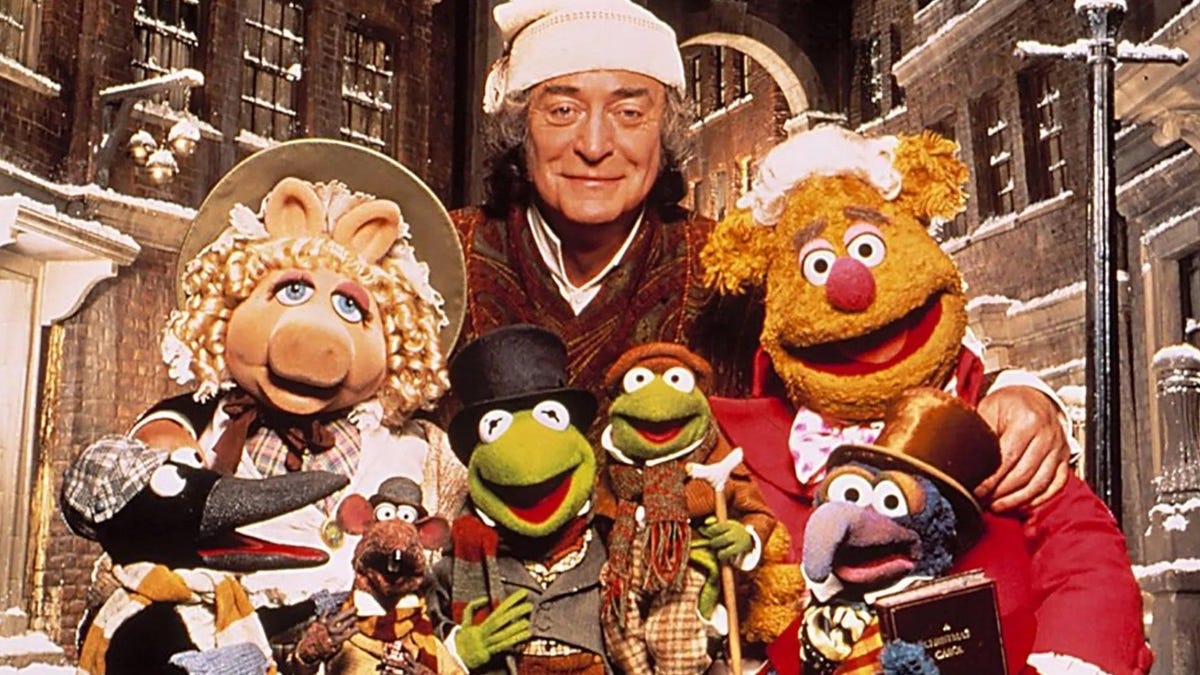 It’s a big day for Muppet fans with a Disney+ subscription. As previously reported, the service has just added the “full-length version” of Brian Henson’s 1992 film, The Muppet Christmas Carol. However, unlike some of the other new releases this weekend, it’s not that easy to find. So let us help out.

You can click right here. That’s the easiest way. Because as of publication, Disney hadn’t given much fanfare to the release (the Muppets’ official social media is spreading the word, though, as you can see by the below tweet). It’s not in the big slideshow at the top of the Disney+ home page or in any other major, easy-to-find place. Plus, even if you search for “Muppet Christmas Carol” or click from another list, you’ll first be directed to the edited version. You have to scroll down and click “Extras” to find the 89-minute “full-length version,” which is ultimately only 2 minutes longer than the other version.

The story behind the cut mostly centers on the song “When Love is Gone,” which plays during Scrooge’s (Michael Caine) scenes with the Ghost of Christmas Past, as he encounters a younger version of himself with his fiancée, Belle (Meredith Braun). Disney cut it from the theatrical version, deeming it a bit too adult. Henson hated this and got it reinstated for VHS, but in the years since, both versions of the film have shown up in various releases on DVD, laserdisc, and Blu-ray. It was, of course, not on Disney+, though the service did add the song as an extra feature. And now, the full cut is there, like it would have been if you saw it in theaters on opening day in 1992.