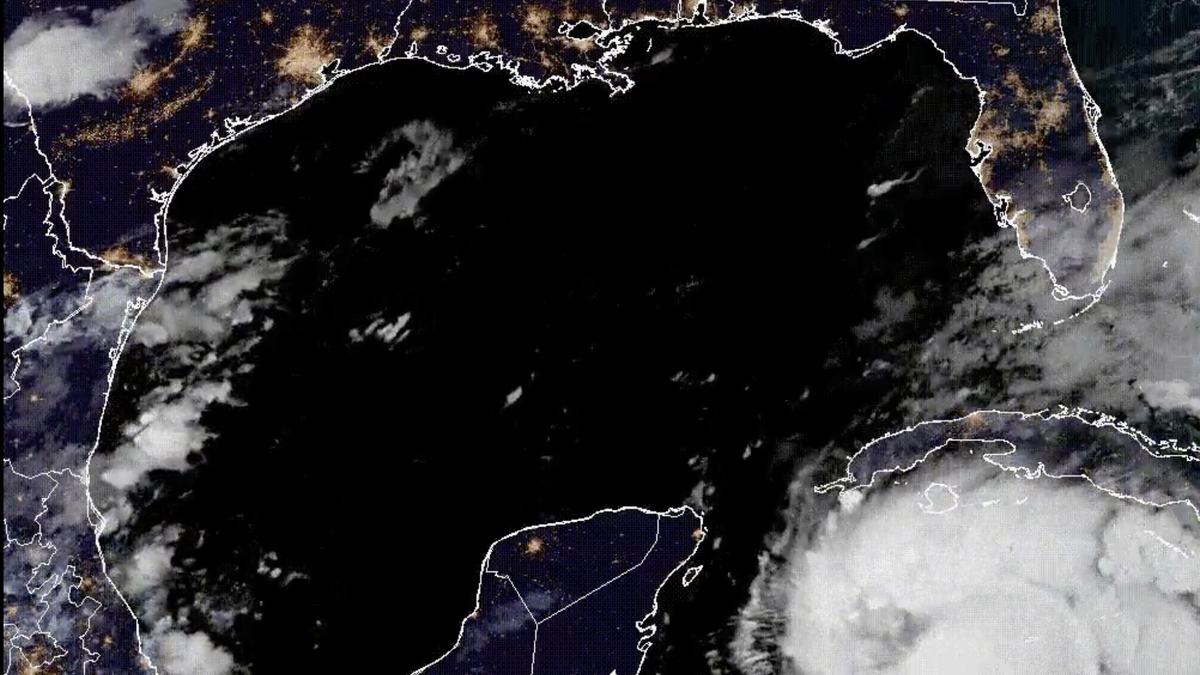 Tropical Storm Ian strengthened into a category 1 hurricane early Monday morning, with sustained winds reaching 80 mph on its approach to western Cuba. It’s projected to gain more force, becoming a major storm (with winds over 111 mph), and make landfall on the island later today before continuing on a path toward Florida’s Gulf coast.

As of writing, Hurricane Ian is located about 240 miles southeast of the western tip of Cuba and 100 miles west of Grand Cayman Island. Parts of Florida are already under multiple severe weather alerts, including a tropical storm warning for the lower Florida Keys, a tropical storm watch covering most of the peninsula, and a storm surge watch stretching from Miami to Tampa. Tampa and nearby areas are also under a hurricane watch.

Ian is expected to pass near the Florida Keys late Tuesday and make landfall just north of Tampa between Wednesday and Thursday, according to U.S. and European weather models. Tampa and the northwest parts of Florida’s coast have been spared major hurricanes for the past century, but Ian could mark an end to that long period of relative calm.

The National Weather Service warns that high tides from the storm, which could precede the actual hurricane-force winds and rainfall, bring the “possibility of life-threatening inundation from rising water moving inland.” The worst of the storm surges are forecast to hit the coastline surrounding Tampa, from Anclote River to Bonita Beach, where peak surge could be up to 8 feet.

In preparation for the projected floods and coming storm, parts of Tampa and Hillsborough County closest to the coast are under mandatory evacuation orders.

The storm is forecast to bring 6 to 10 inches of rainfall to Cuba, with smaller pockets of localized downpours dropping up to 16. In Florida, the Keys are expected to get 4 to 6 inches, while Central West Florida is projected to get 8 to 10 inches, with some spots receiving up to 16 inches.

All that new rainfall combined with the already saturated state of central Florida could lead to “considerable flooding impacts,” later this week, reports NOAA. The agency is warning of a combination of flash floods, urban flooding, and “prolonged and significant river flooding.”

Is The Bay Area Housing Market Cooling Off?

Art philistines threw his work of art into the air: provin fare about the fountain in Borna

Is The Bay Area Housing Market Cooling Off?