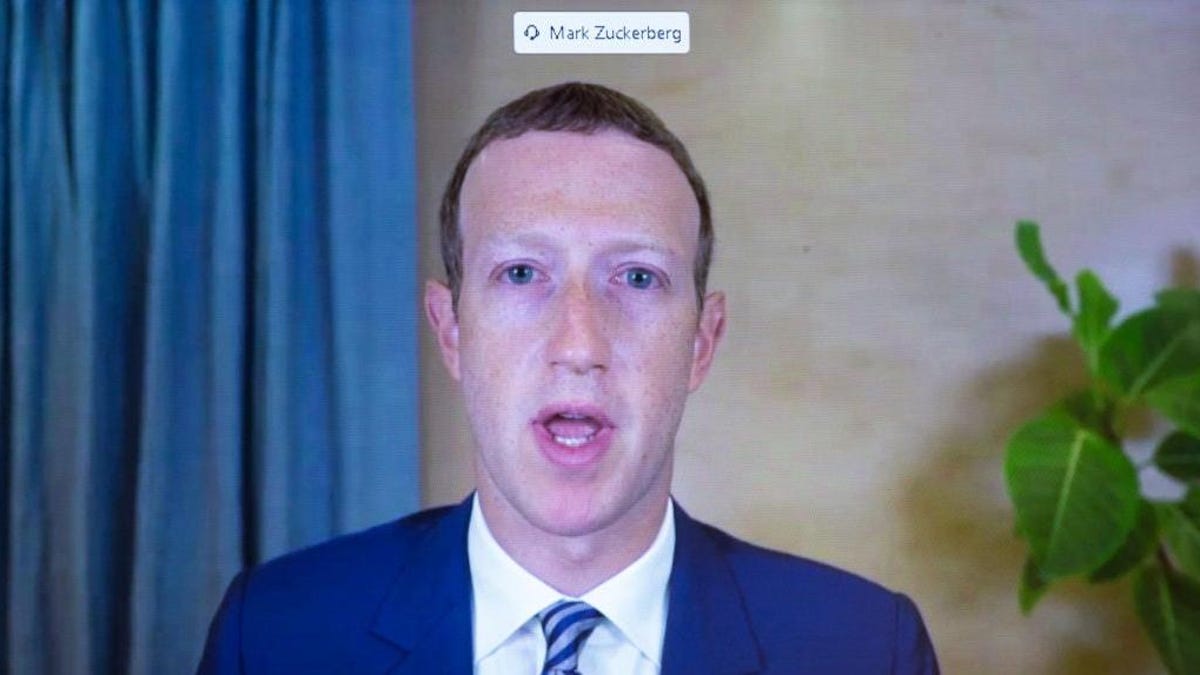 Last week, Joe Biden wrote an opinion piece in the Wall Street Journal calling for Congress to pass legislation that would regulate large tech companies. In the essay, titled, “Republicans and Democrats, Unite Against Big Tech Abuses,” he specifically rejoins Congress to reform Section 230 of the Communications Decency Act. Biden wrote, “We need Big Tech companies to take responsibility for the content they spread and the algorithms they use. That’s why I’ve long said we must fundamentally reform Section 230, which protects tech companies from legal responsibility for content posted on their sites.”

In the spirit of robust debate, Gizmodo is republishing piece from The Conversation, which ventures into what an internet without Section 230 might look like.

One of Elon Musk’s stated reasons for purchasing Twitter was to use the social media platform to defend the right to free speech. The ability to defend that right, or to abuse it, lies in a specific piece of legislation passed in 1996, at the pre-dawn of the modern age of social media.

The legislation, Section 230 of the Communications Decency Act, gives social media platforms some truly astounding protections under American law. Section 230 has also been called the most important 26 words in tech: “No provider or user of an interactive computer service shall be treated as the publisher or speaker of any information provided by another information content provider.”

But the more that platforms like Twitter test the limits of their protection, the more American politicians on both sides of the aisle have been motivated to modify or repeal Section 230. As a social media media professor and a social media lawyer with a long history in this field, we think change in Section 230 is coming – and we believe that it is long overdue.

Reserve the next gen Samsung device
All you need to do is sign up with your email and boom: credit for your preorder on a new Samsung device.

A lot of good has come from Section 230. But the history of social media also makes it clear that it is far from perfect at balancing corporate profit with civic responsibility.

We were curious about how current thinking in legal circles and digital research could give a clearer picture about how Section 230 might realistically be modified or replaced, and what the consequences might be. We envision three possible scenarios to amend Section 230, which we call verification triggers, transparent liability caps and Twitter court.

What we call a “verification trigger” should kick in when the platform begins to monetize content related to misinformation. Most platforms try to detect misinformation, and many label, moderate or remove some of it. But many monetize it as well through algorithms that promote popular – and often extreme or controversial – content. When a company monetizes content with misinformation, false claims, extremism or hate speech, it is not like the innocent owner of the bathroom wall. It is more like an artist who photographs the graffiti and then sells it at an art show.

Twitter began selling verification check marks for user accounts in November 2022. By verifying a user account is a real person or company and charging for it, Twitter is both vouching for it and monetizing that connection. Reaching a certain dollar value from questionable content should trigger the ability to sue Twitter, or any platform, in court. Once a platform begins earning money from users and content, including verification, it steps outside the bounds of Section 230 and into the bright light of responsibility – and into the world of tort, defamation and privacy rights laws.

Social media platforms currently make their own rules about hate speech and misinformation. They also keep secret a lot of information about how much money the platform makes off of content, like a given tweet. This makes what isn’t allowed and what is valued opaque.

One sensible change to Section 230 would be to expand its 26 words to clearly spell out what is expected of social media platforms. The added language would specify what constitutes misinformation, how social media platforms need to act, and the limits on how they can profit from it. We acknowledge that this definition isn’t easy, that it’s dynamic, and that researchers and companies are already struggling with it.

But government can raise the bar by setting some coherent standards. If a company can show that it’s met those standards, the amount of liability it has could be limited. It wouldn’t have complete protection as it does now. But it would have a lot more transparency and public responsibility. We call this a “transparent liability cap.”

Our final proposed amendment to Section 230 already exists in a rudimentary form. Like Facebook and other social platforms, Twitter has content moderation panels that determine standards for users on the platform, and thus standards for the public that shares and is exposed to content through the platform. You can think of this as “Twitter court.”

Though Twitter’s content moderation appears to be suffering from changes and staff reductions at the company, we believe that panels are a good idea. But keeping panels hidden behind the closed doors of profit-making companies is not. If companies like Twitter want to be more transparent, we believe that should also extend to their own inner operations and deliberations.

We envision extending the jurisdiction of “Twitter court” to neutral arbitrators who would adjudicate claims involving individuals, public officials, private companies and the platform. Rather than going to actual court for cases of defamation or privacy violation, Twitter court would suffice under many conditions. Again, this is a way to pull back some of Section 230’s absolutist protections without removing them entirely.

How would the internet work without Section 230 – and would it work?

Since 2018, platforms have had limited Section 230 protection in cases of sex trafficking. A recent academic proposal suggests extending these limitations to incitement to violence, hate speech and disinformation. House Republicans have also suggested a number of Section 230 carve-outs, including those for content relating to terrorism, child exploitation or cyberbullying.

Our three ideas of verification triggers, transparent liability caps and Twitter court may be an easy place to start the reform. They could be implemented individually, but they would have even greater authority if they were implemented together. The increased clarity of transparent verification triggers and transparent liability would help set meaningful standards balancing public benefit with corporate responsibility in a way that self-regulation has not been able to achieve. Twitter court would provide a real option for people to arbitrate rather than to simply watch misinformation and hate speech bloom and platforms profit from it.

Adding a few meaningful options and amendments to Section 230 will be difficult because defining hate speech and misinformation in context, and setting limits and measures for monetization of context, will not be easy. But we believe these definitions and measures are achievable and worthwhile. Once enacted, these strategies promise to make online discourse stronger and platforms fairer.

Robert Kozinets is a professor of journalism at USC Annenberg School for Communication and Journalism. Jon Pfeiffer is an adjunct professor of law at Pepperdine University.