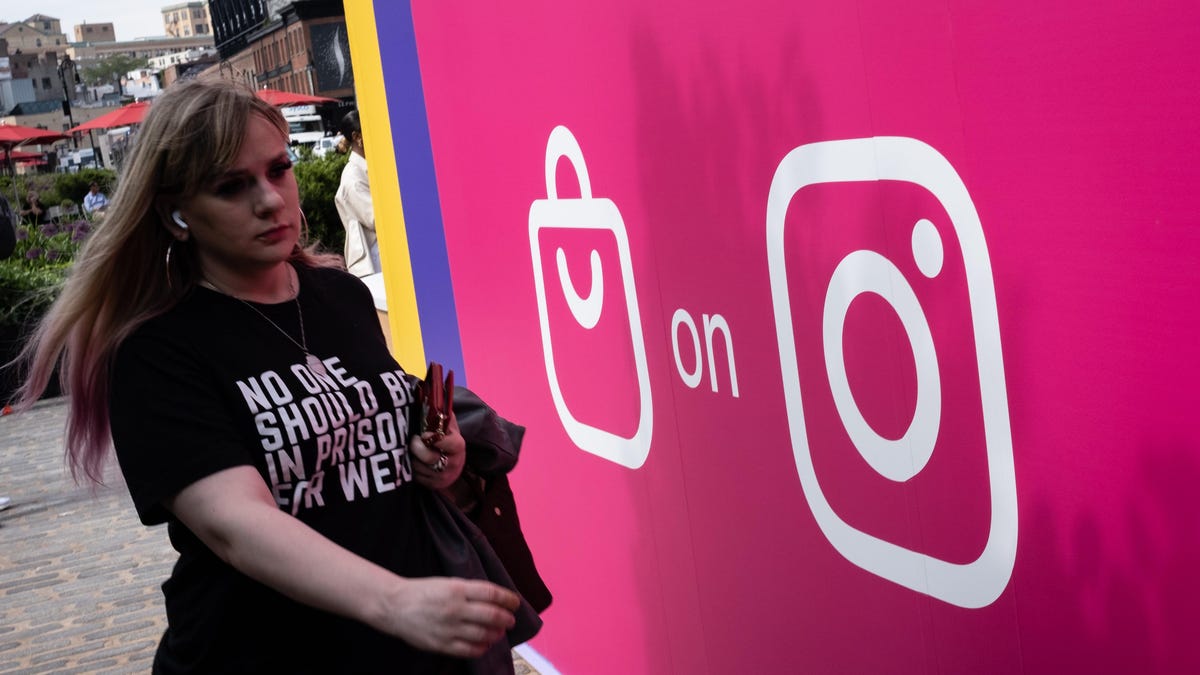 If you are tired of ads popping up in your Facebook or Instagram reels, on your pages news feed, in the apps’ shopping sections, or on the screen behind your eyes when you sleep (not really, but you can bet it’s coming eventually), get ready because Meta’s introducing new ways to offer advertisers your eyeballs while using its apps.

In a Tuesday blog post, the company announced it’s globally testing new ways for companies to advertise with its short-form video format Reels. Meta said they were launching an initial test of four-to-10-second skippable videos that play after a Reel ends. Reels are meant to loop, so once the ad finishes the video would start up again. Meta said these “post-loop” advertisements will run specifically on Facebook starting out, but the system can easily transfer to Instagram if it proves successful.

In addition, the tech giant said they will start testing ads that will run horizontally at the bottom of Facebook Reels, which will include between two to 10 scrollable images. With Instagram, Meta wrote that it’s increasing the number of ads in the Explore tab, which would make sponsored posts appear inside the mosaic of images within different subject trends. Previously, ads only showed up on the Explore feed. The social media giant also mentioned it’s testing ads in some prolific user feeds once a user clicks on a post on the user’s profile page.

The company said it wants to offer “the same personalized ad experience they enjoy in their main Instagram feed” with these specific profile page ads. In an email statement, Meta told Gizmodo that although profile ads will appear on all public, non-teen profiles, a small test group of U.S.-based creators will be able to get some kickback for letting ads play on their pages in the future. Those creators who already have access to Instagram’s monetization tools can opt in, though the company added “we expect that the earnings that creators can generate from profile feed ads will be supplemental and not a significant source of income.”

The only way to opt out of profile ads is to make the account private, according to the company.

Ads playing at the end of videos isn’t anything new, but on short-form videos that are often made to be watched multiple times, it could just cause even more people to find the whole “Reels thing” even more distasteful than before. TikTok also contains short video ads in-feed, in branded hashtag challenges, and on its For You page. Ads on the ByteDance-owned platform often appear in between videos after you scroll through a certain number of videos, but not necessarily before a video has time to loop.

Though Meta pointed to its Q2 earnings statement from last July that claimed Reels engagement was up 30% across Facebook and Instagram, recent reports based on internal Meta documents from August claim that Reels have very little engagement. Compared to its main rival for short video content, TikTok, the total daily viewership hours for Reels are insignificant compared to their overall app users, according to the leaked documents. For its part, Meta claimed those numbers cited in the report were old and incorrect compared to current engagement data, though they have yet to release any new data that might prove Reels is finding success.

It was Meta’s own Q2 earnings that showed the company had reported a 1% revenue decline for the first time in company history. Marketers were spending less on advertising for Meta products, including Facebook, Instagram, and Whats App. According to Investopedia, 97% of Meta’s total quarterly revenue comes from advertising, based on past quarterly earnings reports.

So it makes sense why the social media giant is doing its best to court advertisers. Another tool it’s making available is the addition of free songs from its music collection to the ad manager in order to help companies create more video ads. This will allow advertisers to either choose a song to play over their short video ads or let the program algorithmically choose a song based on the ad’s content.

There is a portion of the Instagram audience that looks fondly back in time to the days before the proliferation of ads on the app. The so-called “OG App” quickly gained popularity last month for removing ads and suggested posts from users’ Instagram feeds. Though the app has since been targeted by Meta and was removed by the iOS App Store, it’s still available on Google Play.