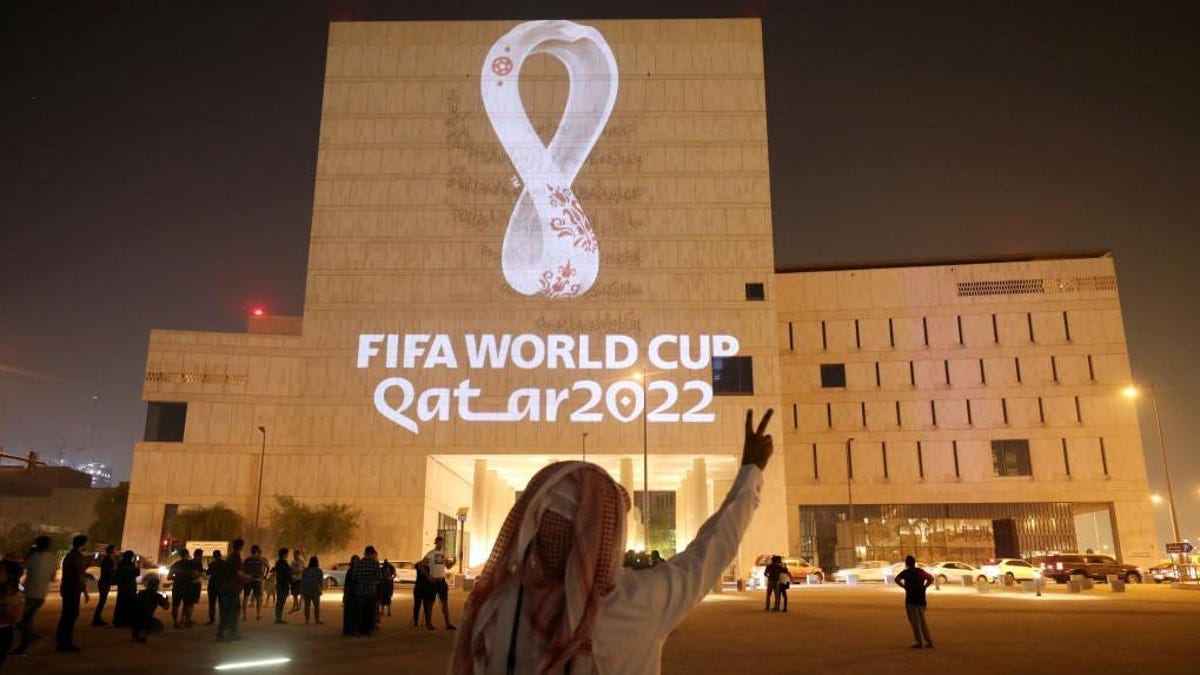 The Iranian state media called for the U.S. to receive a 10-match ban from the 2022 FIFA World Cup on Sunday after the United States Soccer Federation showed support for protesters by temporarily changing Iran’s flag on its social media.

The federation removed the Islamic Republic emblem on the country’s flag on its official Twitter, Instagram, and Facebook pages saying they had intended to change it back after 24 hours. The emblem is now back on the flag.

The U.S. soccer federation explained to various news outlets that it had decided to alter Iran’s official flag ahead of their Group B match against Iran to show “support for the women in Iran fighting for basic human rights.”

People are protesting against human rights violations after a 22-year-old woman was killed in the custody of “morality police” for allegedly wearing her hijab “improperly.”

According to Iran Human Rights, at least 402 people have been killed during the protests while hundreds have been injured, and The Cut reported the Human Rights Activists News Agency has documented that at least 16,800 protestors have been arrested.

The Iran state-affiliated Tasnim News Agency called for Team USA’s ban in a Twitter post, saying “By posting a distorted image of the flag of the Islamic Republic of #Iran on its official account, the #US football team breached the @FIFAcom charter, for which a 10-game suspension is the appropriate penalty.”

The legal advisor of the Iranian Football Federation also said Iran’s sports association will file a complaint to FIFA’s ethics committee. That’s also according to state-run Tasnim News. “Respecting a nation’s flag is an accepted international practice that all other nations must emulate. The action conducted in relation to the Iranian flag is unethical and against international law,” Safia Allah Faghanpour told the outlet.

The FIFA Code of Ethics says those who breach the code of conduct could face a number of sanctions aside from match suspension including a reprimand, fine, compliance training, returning of any awards, ban from dressing rooms or entering a stadium, and a ban on participation in soccer-related activities.

Faghanpour said in a statement, “Measures taken regarding the Islamic Republic of [the] Iran flag are against international law and morality, and we’ll pursue this through FIFA’s morality committee.” Faghanpour continued, “They must be held responsible. Obviously, they want to affect Iran’s performance against the U.S. by doing this.”

A spokesperson for the State Department told CNN it did not coordinate with the U.S. Soccer Federation to change the Iranian flag and is looking forward to a “peaceful and competitive match” between the U.S. and Iran. The spokesperson added, “The United States continues to find ways to support the Iranian people in the face of state-sponsored violence against women and a brutal crackdown against peaceful protestors.”

The countries are scheduled to play against each other in a Group B match on Tuesday and the U.S. team will need a win to proceed to the knockout stages.