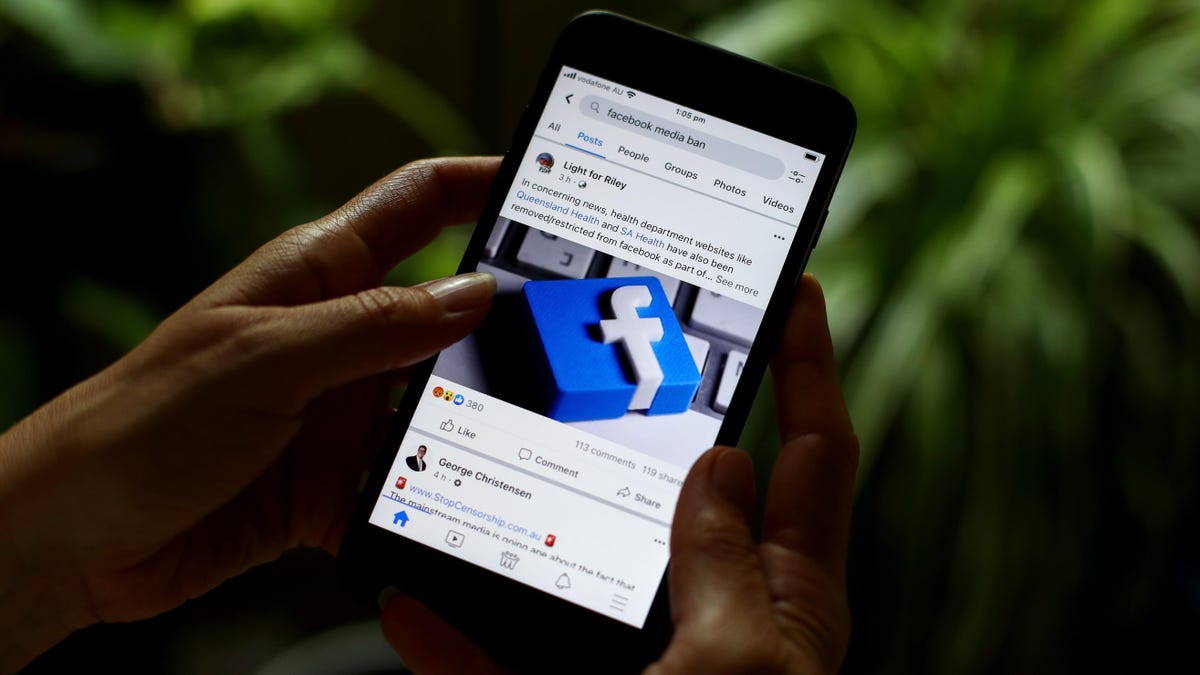 Meta and an assortment of public advocacy groups, normally at odds on just about everything, joined forces this week to oppose a major piece of legislation ostensibly aimed at giving news publications the power to collectively bargain with social media companies for more ad money. Flexing its muscle, Meta threatened to pull news from Instagram and Facebook entirely if the bill passed. Now, according to new reports, it appears that legislation’s off the table.

The policy debate revolves around a provision called the Journalism Competition and Preservation Act lawmakers considered adding to a must pass defense spending bill. That measure, which takes inspiration from similar policies in Australia and Canada, would essentially force Big Tech firms to pay local media outlets for their content. Advocates supporting the bill, like The News Media Alliance, argue the bill would “set a level playing field” to ensure small and local publishers are provided the ability to negotiate for fair compensation. The bill is intended to respond to a crisis in newsrooms, particularly at the local level, that occurred in tandem with the rise of social platforms as the main vehicle for disseminating information.

“When the Constitution ensured a Free Press in the 1st amendment, no one could have envisioned a future where a few dominant tech companies would control nearly all news and information,” The News Media Alliance said in a statement.

Sounds good right? Well, that framing, according to Meta and dozens of other organizations, only tells part of the story. In a statement opposing the legislation Monday, Meta spokesperson Andy Stone warned the bill would create a “cartel-like entity which requires one private company to subsidize other entities.” Put more bluntly, Stone said Meta shouldn’t have to pay publishers for content that users aren’t interested in reading and added that most publishers actively seek out social media platforms for their potential to reach incredibly large audiences. Government-mandated negotiations with publishers, Stone warned, would force Meta to remove news from its platform all together.

While it’s hard to credit Meta too much for its, “screw it, we’ll just kill news entirely” approach, it wasn’t alone in its opposition. This week, a diverse coalition of 26 organizations, including the American Civil Liberties Union, Public Knowledge, and the WikiMedia Foundation released their own joint letter urging Congress to abandon the bill, which they said would create an “ill-advised antitrust exemption for publishers and broadcasters.” Rather than help solve problems plaguing news organizations, the groups say the bill would actually compound many of those issues and would ironically, disproportionately favor larger entrenched media organizations.

The groups said the bill, as currently written, could lead to an increase in disinformation and hate speech since it would let publishers sue social media companies for reducing a story’s reach. That, they warn, would make it even more difficult for companies to moderate content. Rather than aid local journalism, the groups said the bill’s mechanisms could actually lead to increased consolidation amongst newspapers and broadcasters.

“Historically, antitrust exemptions have not accomplished beneficial goals, and instead have harmed competition and consumers, entrenched existing power structures, and increased codependence between powerful industry incumbents,” the groups wrote. The JCPA will cement and stimulate consolidation in the industry and create new barriers to entry for new and innovative models of truly independent, local journalism.”

That odd alliance appears to have won out. On Tuesday, a report from The Washington Post claims the JCPA was left out of Congress’ defense spending bill for 2023. The sudden reversal came after Net Choice and the Computer & Communications Industry Association, two trade groups representing the biggest tech companies, said they would reportedly take out six figure ad-buys online with the sole purpose of crushing the JCPA.

Before everyone starts cracking open the champagne, it’s worth noting the recent alliance formed is probably more of a, “the enemy of my enemy is my friend” variety. Many of the organizations named in the letter opposing the JCPA are the exact same ones leading antitrust campaigns against Meta and other major platforms who they claim operate effectively as monopolies, killing out competition and harming consumers in the process. But hey, it’s nice to see the swords remained sheathed for a change.