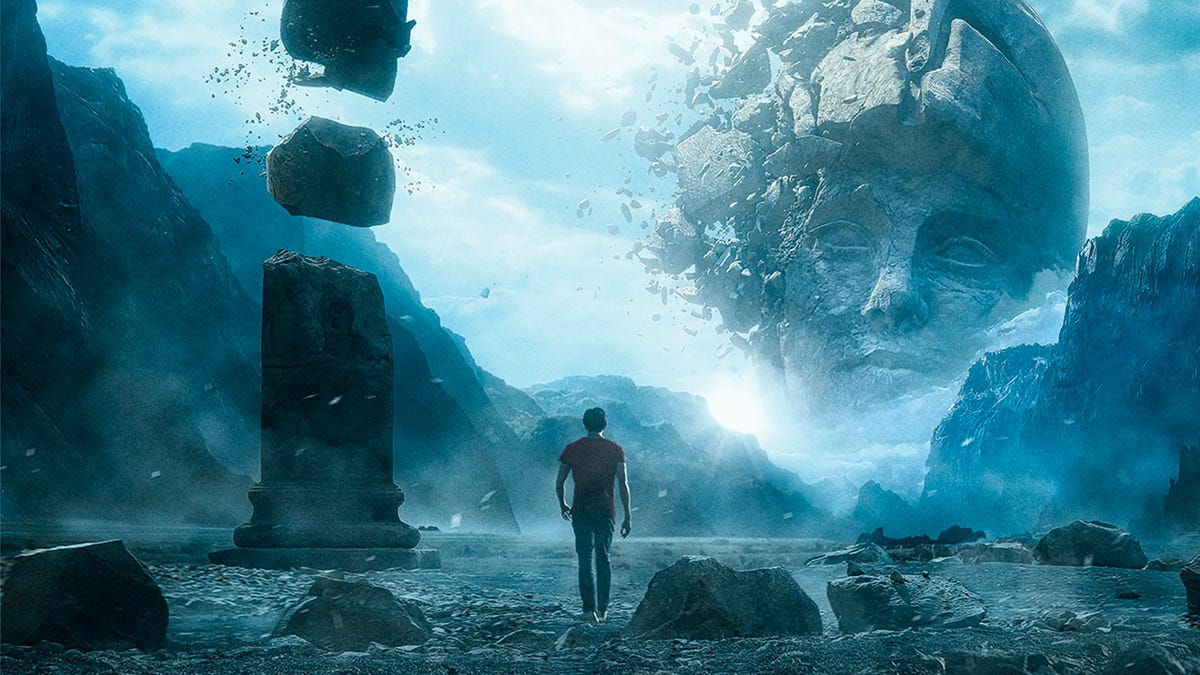 Though we fairly recently had a live action adaptation of Cowboy Bebop, it still feels like it’s been awhile since there’s been a big live-action adaptation of a beloved anime to be watched. Plenty have been announced, to be fair, but several of them are quite a ways off, if they ever get made at all. Fortunately (?), we’re due to get a live-action Knights of the Zodiac movie in 2023, and its first trailer recently debuted.

Like other recent fantasy franchises, Knights of the Zodiac incorporates aspects of Greek mythology into its overarching plot. In this case, it’s the Greek goddess Athena being locked into a centuries-long war with other members of her family from the Olympian pantheon, who are all looking to dominate the planet. When Athena is reincarnated into the body of a young girl named Sienna (Madison Iseman), it falls on street orphan Seiya (Mackenyu) to use his newly unlocked Cosmo power to find the Pegasus Armor to keep her safe. Naturally, the only way to do both is to kick ass and take names with his fists and mystic powers, all while meeting other potential allies or enemies that may be looking to kill Athena.

Zodiac is based on the 1986 manga by Masami Kurumada, which has since grown into its own franchise and one of the best-selling manga series. Though its last movie was all the way back in 2014, it’s had a more consistent run of animated series. The most recent series was the CG show Knights of the Zodiac: Saint Seiya, which aired on Netflix and wrapped up this past October.