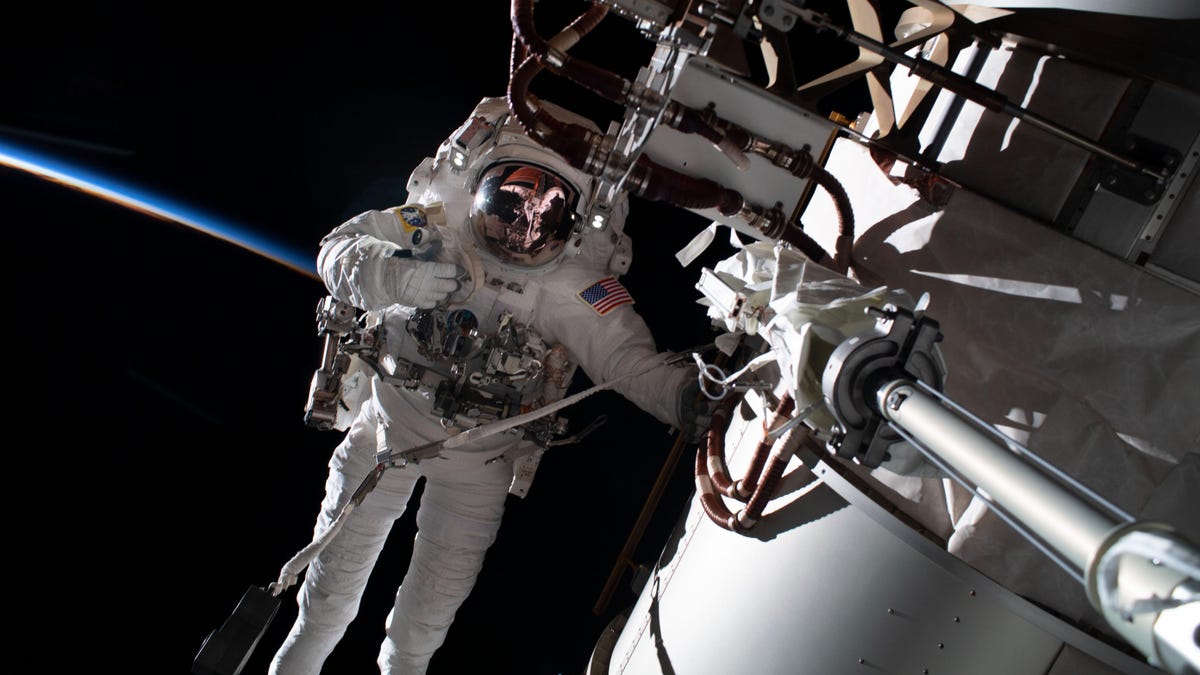 Astronauts on board the International Space Station (ISS) are overdue for some new threads, but NASA is hoping to upgrade its spacesuits soon. The space agency awarded Collins Aerospace a $97.2 million contract to develop a spacewalking system to use outside the space station, NASA announced on Thursday.

The company is tasked with designing and developing a new generation spacesuit and demonstrating the use of the suit in a simulated space environment on Earth by January 2024. Afterwards, NASA can extend the contract for a demonstration of the spacesuits outside the ISS by April 2026, where it will be worn by crew members.

“Collins’ next-generation spacesuit contains everything an astronaut needs to survive in the vacuum of space,” Collins Aerospace wrote in a statement. “Made up of more than 18,000 parts and with an interior volume the size of a small refrigerator, the suit provides oxygen, CO2 removal, electrical power, hydration, ventilation, thermal control and communications.”

This is the second contract awarded to Collins Aerospace to develop spacesuits for NASA. In June, the space agency awarded contracts to Axiom Space and Collins Aerospace to build spacesuits, worth a potential combined value of $3.5 billion. These spacesuits are slated for a debut no earlier than 2025 and are designed with NASA’s Artemis Moon program in mind. That said, the Artemis suits are slated for testing aboard the orbiting lab.

Either way, the ISS is in desperate need of new spacesuits. NASA recently suspended spacewalks outside the ISS following a series of potentially life-threatening incidents of water leaking into astronauts’ helmets during their spacewalks. The space agency resumed ISS spacewalks last month following an investigation into the leaks, but the spacesuits currently being used are more than 40 years old and clearly need to be upgraded.

“By working with industry, NASA is able to continue its over 22-year legacy of maintaining a presence in low-Earth orbit,” Lara Kearney, manager of the Extravehicular Activity and Human Surface Mobility Program at NASA’s Johnson Space Center, said in the NASA statement.