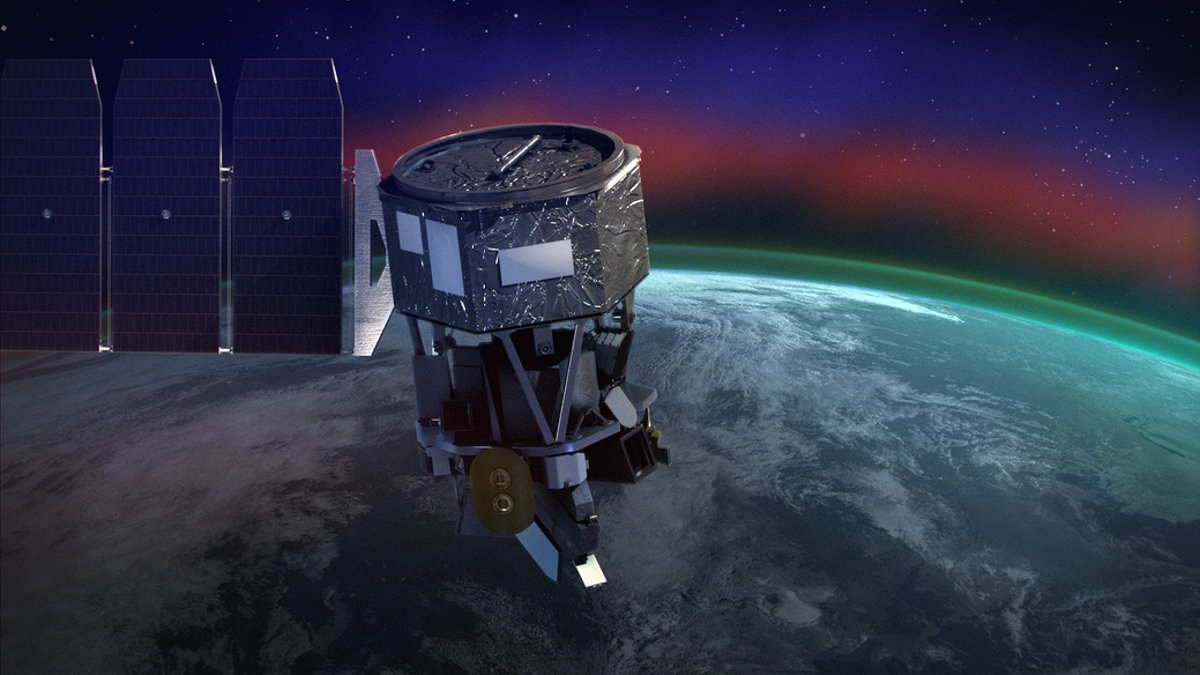 A three-year-old NASA satellite lost touch with ground controllers two weeks ago and is now wandering through low Earth orbit without supervision. Sadly, the space agency fears the worst.

NASA’s Ionospheric Connection Explorer (ICON) mission has not communicated with ground stations since November 25 due to some sort of glitch the space agency is yet to identify, NASA wrote in a blog post on Wednesday. The spacecraft is equipped with an onboard command loss timer that’s designed to reset ICON in the event that contact is lost for eight days, but the reset seemingly did not work as the team was still unable to communicate with the spacecraft on December 5 after the power cycle was complete.

Although silent, the ICON spacecraft is still intact. NASA used the Department of Defense’s Space Surveillance Network to confirm that ICON is still out there in one piece, according to the space agency. But communication is obviously key for orbiting spacecraft, as it allows the mission team to send commands to satellites and also receive data through downlinked signals.

“The ICON mission team is working to troubleshoot the issue and has narrowed the cause of the communication loss to problems within the avionics or radio-frequency communications subsystems,” NASA wrote in the blog post. “The team is currently unable to determine the health of the spacecraft, and the lack of a downlink signal could be indicative of a system failure.” Oof, that doesn’t sound good.

ICON, launched in October 2019, is tasked with observing the way terrestrial weather interacts with space weather in Earth’s ionosphere. It does so (or at least it did so) from an orbital outpost that’s roughly 360 miles (580 kilometers) above the planet. The spacecraft carries four instruments to measure various characteristics of the ionosphere and capture ultra-violet images of the upper atmosphere. The ICON mission has offered a comprehensive view of this part of Earth’s atmosphere which would otherwise require two or more orbiting spacecraft to gather, according to NASA.

The mission was originally supposed to last for two years and has been operating on an extended timeline since December 2021. Hopefully NASA can squeeze more overtime from this important space weather satellite.