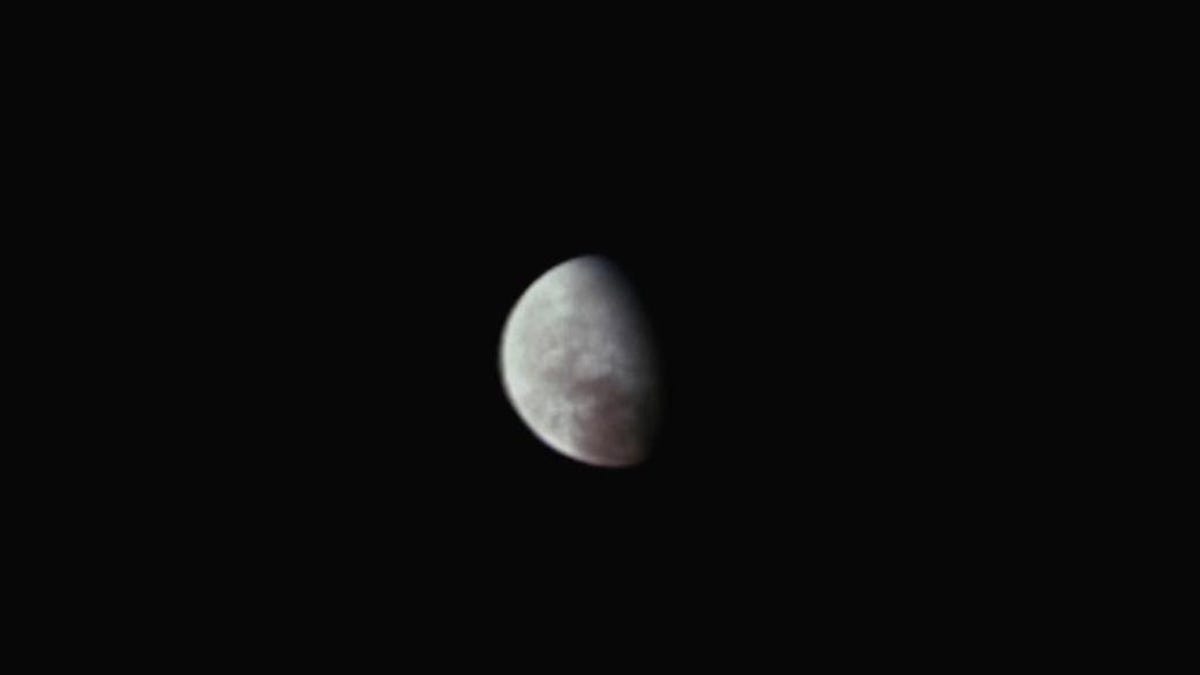 Juno has orbited Jupiter since July 2016, but on Thursday the spacecraft will turn its attention away from the gas giant to make a close approach to one of Jupiter’s most intriguing moons: Europa. Astrobiologists think it’s possible that the Galilean moon could host some form of life in a salty ocean beneath its frozen crust.

NASA’s Juno spacecraft is scheduled to make its close flyby of Europa on Thursday at 5:36 a.m. ET. It will come to within 222 miles (358 kilometers) of the surface and will capture some of the highest-resolution images ever taken of Europa, along with valuable data on the moon’s interior, ice-covered surface, and atmosphere.

Thursday’s flyby will be the closest a NASA spacecraft has come to Europa in more than 20 years. On January 3, 2000, the Galileo spacecraft flew within 218 miles (351 kilometers) of Europa during its mission to study Jupiter and its moons.

Jupiter boasts around 80 moons, and the largest four are known as the Galilean moons. Though Europa is the smallest of the Galilean bunch, scientists have long suspected that it could host life in a global ocean beneath its water-ice crust. Europa has a relatively smooth surface, and its atmosphere is mostly made up of oxygen (although too thin for us humans to breathe). The moon’s magnetic field helps protect it from Jupiter’s radiation, creating potentially habitable conditions.

Juno will peer beneath Europa’s water-ice crust, gathering data on its composition and temperature, according to NASA. The spacecraft is also set to take four visible-light images of the moon with its JunoCam, which the science team will compare with previous images to see if there have been any changes on Europa’s surface in the past two decades. During the flyby, Juno will be in Europa’s shadow, but sunlight reflected off Jupiter will provide enough light for imaging.

The data acquired during the flyby will feed into an upcoming mission dedicated solely to Europa. NASA is planning to launch the Europa Clipper spacecraft in October 2024, which will conduct a series of flybys of the moon while orbiting Jupiter.

Juno’s flyby of Europa will modify the spacecraft’s trajectory, reducing the amount of time it takes Juno to complete an orbit of Jupiter from 43 to 38 days. “The relative velocity between spacecraft and moon will be 14.7 miles per second (23.6 kilometers per second), so we are screaming by pretty fast,” John Bordi, Juno deputy mission manager at Jet Propulsion Laboratory, said in a statement. “All steps have to go like clockwork to successfully acquire our planned data, because soon after the flyby is complete, the spacecraft needs to be reoriented for our upcoming close approach of Jupiter, which happens only 7 ½ hours later.”

We’ll be waiting for those Europa images to beam back from the Juno spacecraft, which has already delivered many gorgeous views of Jupiter’s swirling winds and massive storms.

More: How Juno’s Breathtaking Jupiter Images Are Made