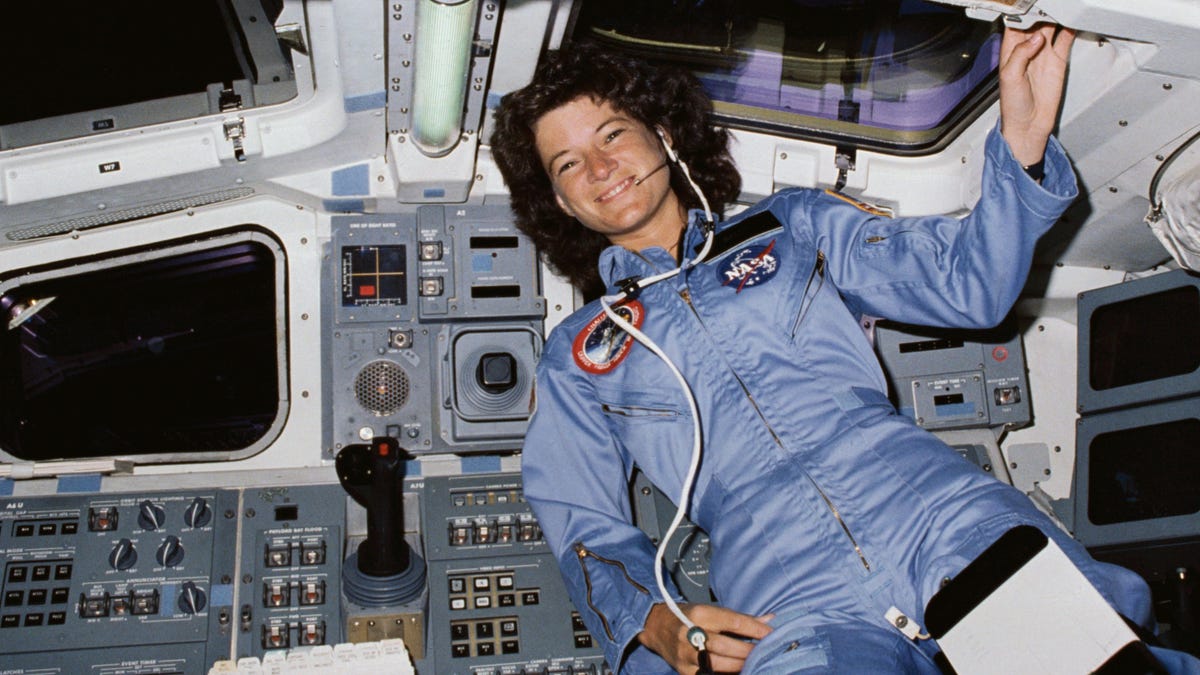 Thirty-nine years ago, astronaut Sally Ride became the first U.S. woman to launch into orbit, inspiring a generation of women who continue to push through barriers in the field. Ride’s contribution to the exploration of space is now being commemorated by a cargo spacecraft that will bear her name.

Northrop Grumman has named an upcoming Cygnus spacecraft the S.S. Sally Ride in honor of the astronaut’s historic trip to space in 1983. The expendable cargo capsule is scheduled to launch on November 6 as part of the company’s commercial contract with NASA. The NG-18 resupply mission to the ISS will deliver crew supplies, equipment, and science experiments to the orbiting station.

As it travels to low Earth orbit, the enhanced Cygnus spacecraft will honor the legacy of the famous astronaut. Ride was one of 35 people selected in 1978 as the first class of NASA astronauts that included women and minorities. She was chosen among five other women out of 8,000 applicants, according to NASA.

Ride was among the first four of that class to travel to space as a member of the Space Shuttle Challenger’s STS-7 crew, which lifted off on June 18, 1983. That historic launch marked the first trip to space for a U.S. woman (Ride was preceded by two Soviet cosmonauts who launched to space in 1963 and 1982).

“On launch day, there was so much excitement and so much happening around us in crew quarters, even on the way to the launch pad,” Ride said in a NASA interview for the 25th anniversary of her flight in 2008. “I didn’t really think about it that much at the time, but I came to appreciate what an honor it was to be selected to be the first [American woman] to go into space.”

“The thing that I’ll remember most about the flight is that it was fun. In fact, I’m sure it was the most fun I’ll ever have in my life,” Ride recalled. The astronaut traveled to space again aboard the Challenger shuttle in 1984 and was scheduled to go up once more but her flight was suspended when Challenger exploded during launch in 1986. She spent a total of 14 days, seven hours, and 46 minutes in space.

Ride then became a professor of physics and director of the University of California’s California Space Institute. Throughout her career, Ride was an advocate for inclusivity in spaceflight and was focused on helping young girls study science and mathematics. She died in 2012 at the age of 61 after a battle with pancreatic cancer.

The naming of the Cygnus spacecraft follows the company’s tradition of honoring those who have made an impact on human spaceflight. Previous honorees have included Kalpana Chawla, the fallen NASA astronaut who died aboard the Space Shuttle Columbia in 2003, and Katherine Johnson, who defied gender and race norms as a Black woman whose calculations of orbital mechanics were critical to the launch of the first U.S. crewed spaceflights.

Once its mission is complete, the S.S. Sally Ride will re-enter Earth’s atmosphere. Although the spacecraft will dissolve in a fiery flame, Ride’s name will surely live on forever.

More: NASA Releases Its First Equity Plan in an Overdue Effort to Be More Inclusive