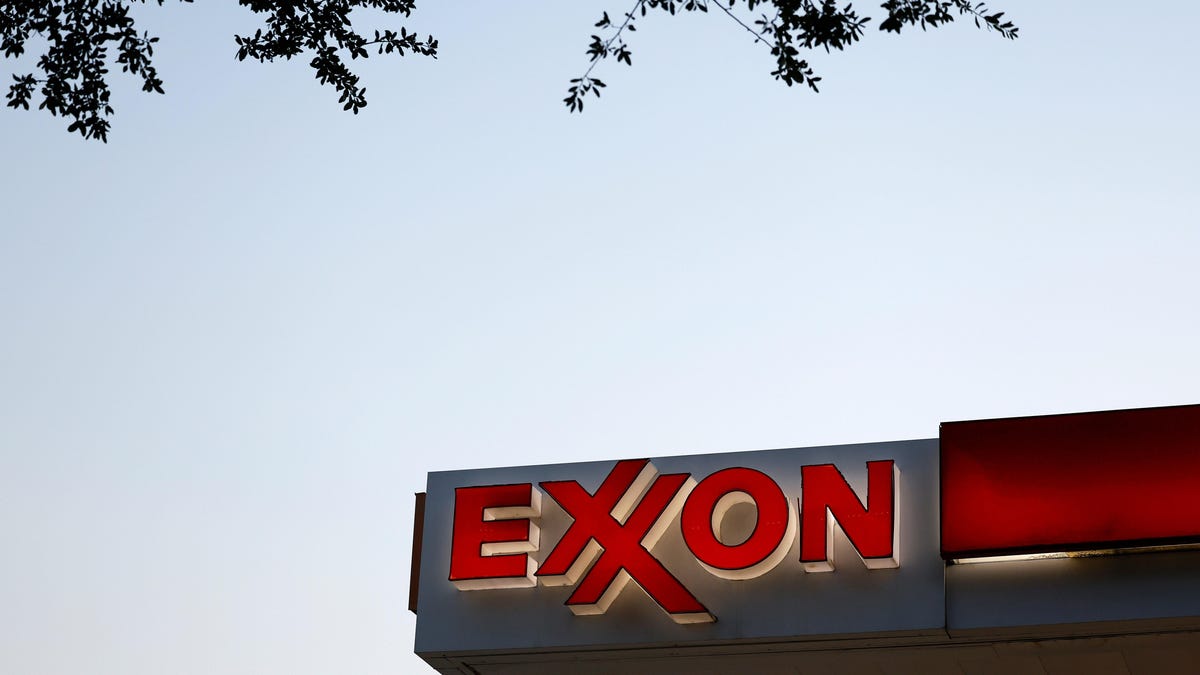 Several oil giants released their capital expenditure budgets for the year ahead this week, including Exxon Mobil and Chevron, the U.S.’s two biggest oil companies. The budgets are an interesting insight into how the industry is going to move forward with the spoils of their banner year—and as the clock increasingly ticks down on climate action.

All things considered, it’s been a great year to be an oil company. Coming into 2022, prices for oil were already high; after the invasion of Ukraine, the world was thrown into an energy crisis, driving demand and costs even higher. While the Biden administration has demanded that oil giants increase production or potentially face higher taxes, the industry has continued to rake in billions of dollars this year; both Exxon and Chevron posted record profits in the third quarter of this year.

Paradoxically, despite the global demand for more energy and threats from the administration, one thing both oil giants are not doing next year is pouring that profit into rapidly increasing production. The industry learned the hard way how giving the world more oil and gas can actually backfire for their bottom line. As Reuters reports, in 2013, when oil was above $100 a barrel, Chevron and Exxon—as well as most of the rest of the industry—put a lot of their profits into expanding production. This helped expedite the fracking boom of the 2010s—a time when energy was cheap and abundant for customers, but investors actually saw a loss due to low prices and the sheer number of producers. When the pandemic hit and oil prices bottomed out to negative dollars a barrel, the industry saw a chance to right the ship, and investors and shareholders encouraged them to hold off on production even as demand started to tick back up. As both prices and demand rose this year, the industry was not in a rush to expand production.

So where is all that money going? This time around, the industry is making sure their investors see the cash, with both Exxon and Chevron emphasizing much higher shareholder payouts than before. “We’re winning back investors with capital efficient growth, a strong balance sheet, and more cash returned to shareholders,” Chevron CEO Mike Wirth said in a statement.

To be fair to Big Oil (a sentence I may have never before had the chance to write), Exxon, at least, is also spreading some of its big profits around to its employees. The company said this week that it would be raising salaries by a whopping 9% average for its thousands of employees, while giving stock options to more than a fifth of the team. Historically, workers have gotten the short end of the stick at oil companies when times were tough—during the pandemic, Exxon prioritized paying off shareholders over not laying off thousands of employees—so good to see them profiting here.

Even with all this cash going to employees and shareholders, both Exxon and Chevron are also putting significant money towards increased investments in current and new projects. In press releases posted this week about their budgets, both Chevron and Exxon are careful to emphasize the purported climate benefits of their investments, with each company mentioning how it’s working to lower the “carbon intensity” of its oil production. (“Carbon intensity,” by the way, is a bullshit metric that can actually help companies like Exxon disguise the fact that they’re producing even more oil than before.) Exxon’s release in particular highlights its investment in its “Low Carbon Solutions Business,” which focuses on Big Oil favorites like carbon capture and hydrogen. (Surprise: “low carbon” is yet another bullshit phrase oil companies have started using to hide the fact that they’re continuing to produce fossil fuels while the world needs to get to a zero carbon future.)

While Exxon and Chevron may not be rushing to invest a lot of money in expanding oil production, that doesn’t mean they’re stopping entirely—far from it. Both giants still allot significant cash in their 2022 budgets to growing and expanding operations—which is the opposite of what the planet needs right now. Just yesterday, Chevron announced that it would expand one of its natural gas projects in Israel. Meanwhile, in its release, Exxon projects that it will expand the total barrels of oil pumped each day to 1 million by 2027. Unfortunately, we don’t have time for any expansion. In 2021, the International Energy Agency said that the world needed to stop all new oil and gas exploration by 2022 to keep warming under the Paris Agreement targets; the clock’s just about up on that projection.

For all the GOP’s complaining about how the Biden administration’s policies are stifling fossil fuels, it’s clear that oil and gas has never been doing better. And unfortunately, to stave off the worst impacts of climate change, they also need to go out of business sooner rather than later.