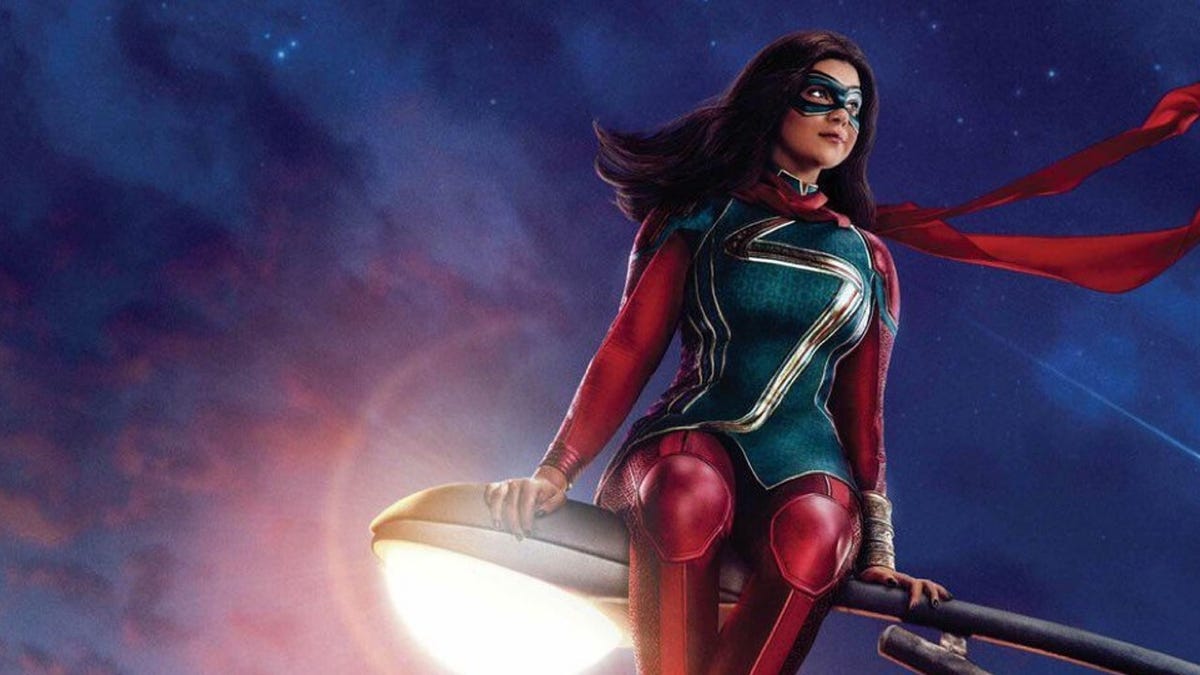 Earlier in the week, Marvel up and surprised everyone with the announcement that its Don Cheadle-led miniseries Armor Wars was transitioning into a full blown movie. The apparent reasoning for this was that the studio realized in order to get the story right, it could better be realized as a theatrical release. Given that the show will surely involve several people in many suits of armor (which would be expensive and time consuming to make!), it’s hard to argue against that, but it now presents something of an interesting question.

Ever since Marvel Studios put their eggs in the canonical TV basket with WandaVision in 2021, the various shows have been hit or miss in terms of feeling like an actual TV show. There’ve been some characters and concepts that slotted into the format quite easily, such as Ms. Marvel and What If?, but others haven’t had the same luck. At their worst, Falcon & Winter Soldier or Loki can come off like a film that’s been sliced into six to eight 45-minute chunks after the fact. Honestly, it’s not even exclusive to Marvel: you could easily level this complaint at other Disney shows like Obi-Wan Kenobi, or any show within the last handful of years that one would consider “prestige TV.”

Since Marvel’s got about a dozen shows in various stages of production at the moment (that we know about), it stands to reason that some of those series will feel like they should’ve been movies, and the reverse will hold true for incoming films. Surely we’ve all watched an MCU thing and had the idle thought, “What if this were the opposite of its current format?” Be it the pacing or general plot, a film like Eternals or one of the Spider-Man movies probably would’ve been better served as a show, so as to let the characters breathe and knuckle down on whatever themes it’s going for.

Let us know in the comments below what MCU show you think should’ve been a movie, or MCU movie could’ve been better as a miniseries.