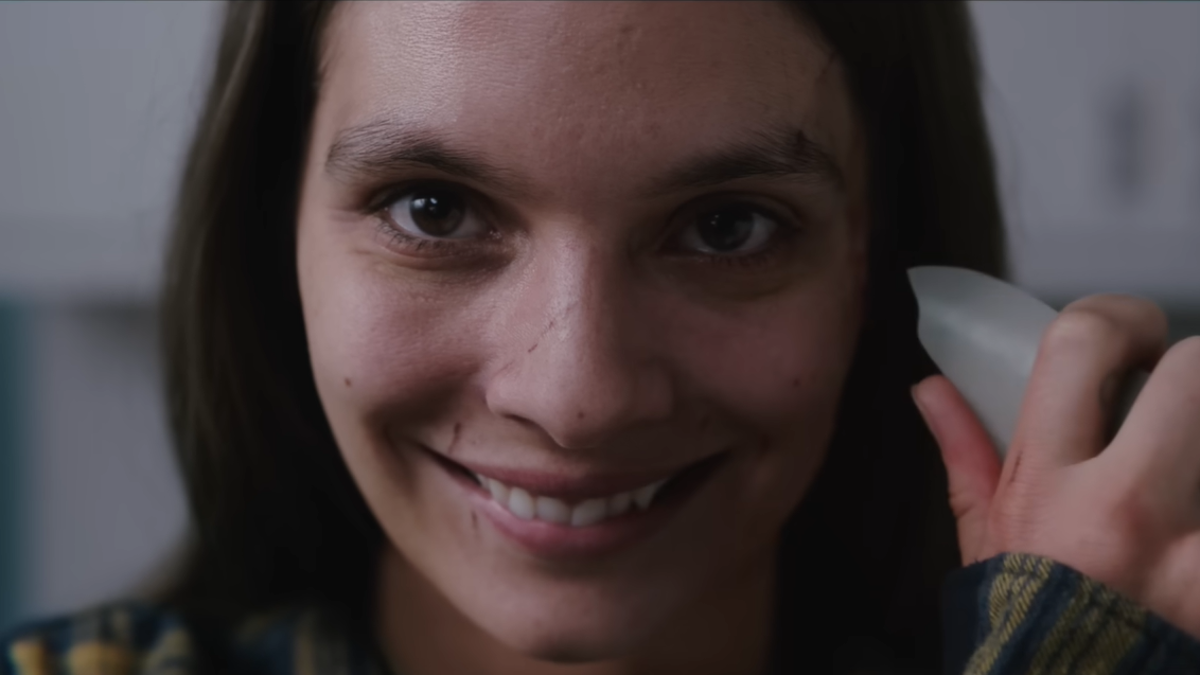 As it goes every year, the month of October is when horror movies shine. Such a slate for the month includes Halloween Ends and a re-release of Trick ‘r Treat, but first, we’re kicking things off with a Smile. And in terms of box office, Paramount’s newest film is already off to a pretty great start.

Per Variety, Smile’s netted $22 million in the United States for its debut weekend, and has currently earned $36.5 million at time of writing. Directed and written by Parker Finn, the film’s been earning solid reviews and had a pretty good word of mouth as its trailer has been playing in front of just about every blockbuster in the last several months. It’s also got the distinction of being yet another domestic win for Paramount, which has had some notable successes in The Lost City, Sonic 2, and Top Gun: Maverick. No doubt Paramount’s feeling pretty good about the decision to bump it from a streaming release to a full-blown theatrical one.

Both Don’t Worry Darling and The Woman King, which opened towards the end of September, went down to second and third place respectively. Darling’s $7.3 million earning was a 62% dip from its debut weekend for an overall $32.8 million domestic take; The Woman King’s $7 million puts it at $46.7 million. And in fourth place came this weekend’s other big film, Universal’s Bros, at $4.8 million.

Outside of Halloween and Trick ‘r Treat, the other horror film offerings for the month include Hulu’s Hellraiser reboot, V/H/S 99 over on Shudder, and Prey for the Devil. But overall, Smile’s biggest competition for the month will come in the form of Dwayne Johnson’s Black Adam on the 21st.