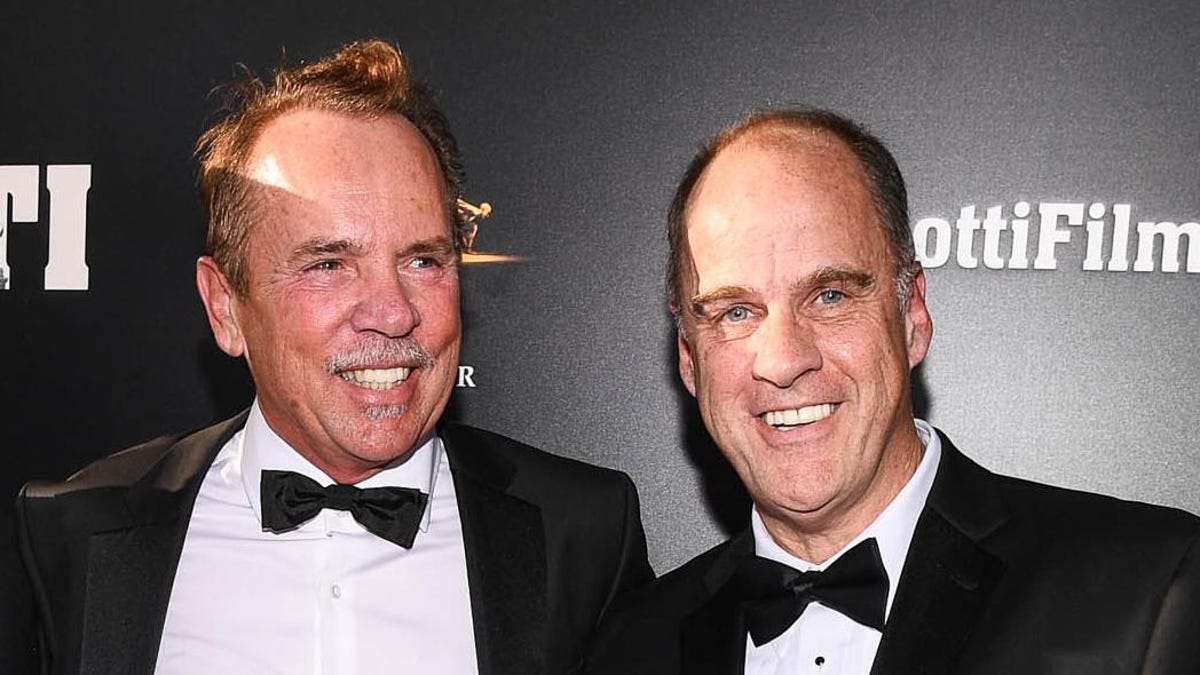 The story of MoviePass’ downfall is a rerun that everybody seems keen to revisit, even though it’s a story we’ve heard time and time again. Though seeing how new incarnations of the once-dead service are already picking up steam, perhaps it’s a story best repeated until its lessons sink in.

Late on Monday, the Securities and Exchange Commission filed a lawsuit against previous MoviePass execs, including former MoviePass CEO Mitch Lowe and ex-CEO of the parent company Ted Farnsworth, formerly of the analytics firm Helios and Matheson (HMNY). The agency wrote that the companies and top execs lied to investors and the public about how they planned to be profitable as it promoted its $9.95 subscription service allowing for essentially unlimited movie viewings.

“Faced with debilitating negative cash flows—rather than tell the public the truth—Farnsworth and Lowe devised fraudulent tactics to prevent MoviePass’s heavy users from using the service, and falsely and misleadingly informed the public that usage had declined naturally or due to measures the company had employed to combat subscribers’ purported violations of MoviePass’s terms and conditions of service,” the SEC wrote in their initial complaint.

The SEC also said former VP Khalid Itum submitted false documents to the company between January and April 2018 and gained more than $310,000 from both MoviePass and HMNY “for his personal benefit.” Variety had previously reported Itum had stolen tens of thousands of dollars from a former employer of his, a Washington D.C.-based furniture retailer.

The lawsuit reads like a greatest hits album of MoviePass’ incredible attempts to shore up its failing business model. The company promised unlimited movies, but then tried to act coy when it suddenly ended that service, blocked users from seeing certain movies and even reportedly changed user passwords and blocked account access to stop film aficionados from using the rewards they were promised. The SEC said the pair lied in quarterly earning press releases saying that the decreased usage by subscribers was “natural” all while trying to forcefully reduce the number of movies seen by heavy users.

Funnily enough, one of MoviePass’ original co-founder’s Stacy Spikes had said the $10 a month unlimited viewings was supposed to be a short-lived promotion to build up to 100,000 subscribers, but the new execs got too jazzed about the skyrocketing subscriptions to actually make a real business model. Before Helios took over the company in 2017, unlimited movie viewings cost users around $40 to $50 a month, according to Bloomberg.

The complaint said Farnsworth was the main person pushing for the $10 price point along with the “any movie; any theater; any day” slogan, even when the companies knew that it was not profitable. The SEC said he and Lowe publicly claimed it would allow the company to turn a profit without needing to increase prices “and misleadingly suggested that this key metric was based on rigorous market testing.” The SEC cites multiple interviews like this one from Variety where the execs said they would not need to increase prices.

Chris Bond, a spokesperson for Farnsworth, told multiple outlets including Insider that the complaint was based on an investigation disclosed three years ago, and that the ex-HMNY CEO would “challenge the complaint” since “he has always acted in good faith in the best interests of his companies and shareholders.”

Itum left MoviePass in 2019 and now works for consulting firm NextGen Venture Partners, according to his LinkedIn page. Lowe had previously worked as an executive at both Netflix and Redbox as well. Gizmodo reached out to him through his professional site but did not immediately hear back. Itum could not be reached for comment and did not respond to other media outlets’ requests.

Of course, the company has had to deal with multiple lawsuits and investigations from state prosecutors. Last year, MoviePass settled with the Federal Trade Commission over allegations it had abused its users’ trust using fraudulent and deceptive tactics.

The SEC’s complaint asks the court to make Farnsworth and Lowe disgorge all the proceeds they got from their fraud and pay civil penalties while prohibiting them from ever serving as an exec for any company that can register with the agency.

But zombie companies like MoviePass can’t seem to stay in the grave. The company declared bankruptcy in 2020, but out of the ashes came Spikes, who bought the company back through the bankruptcy auction. Spikes announced a reboot of sorts for a select few cities promoting a new subscription-based movie ticket service. Despite the callous and greedy attitude of past MoviePass execs, signups for the beta started at the beginning of September where they say they racked up over 460,000 movie fans on their waitlist in the first 24 hours.