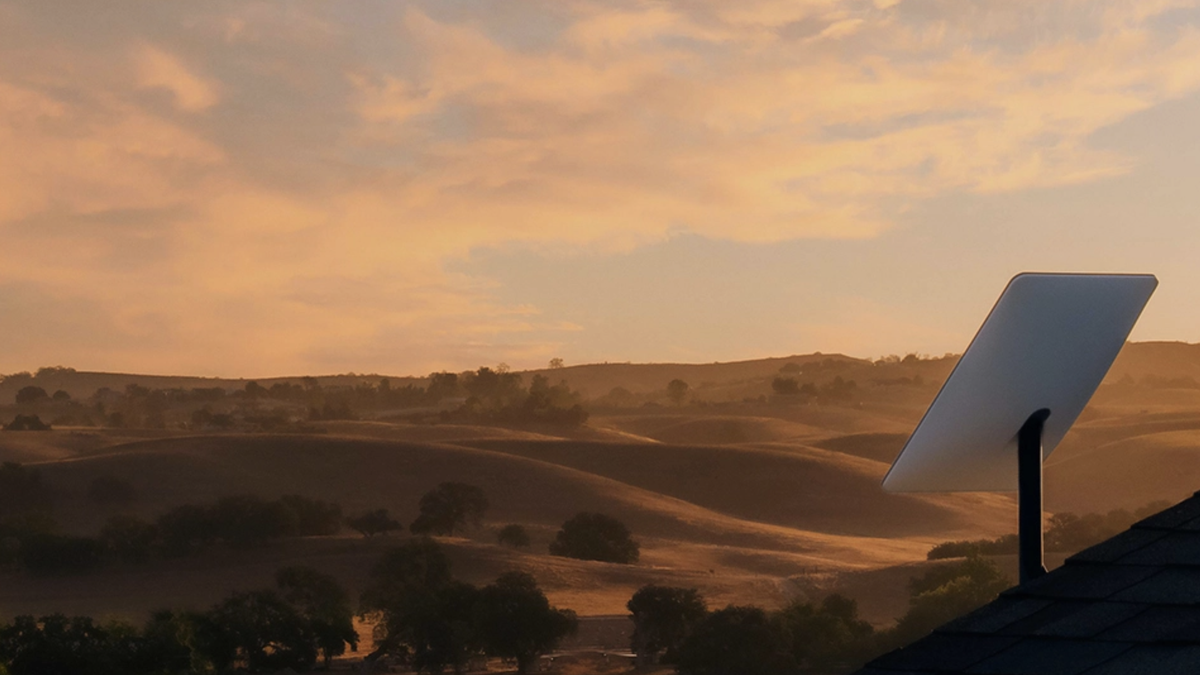 The Federal Communications Commission has approved SpaceX’s request to launch 7,500 second-generation Starlink satellites to low Earth orbit, while firmly pressing the pause button on the remaining 22,488 satellites the company is hoping to deploy.

“Our action will allow SpaceX to begin deployment of Gen2 Starlink, which will bring next generation satellite broadband to Americans nationwide, including those living and working in areas traditionally unserved or underserved by terrestrial systems,” the FCC stated in its order authorization, released yesterday.

The FCC grant means SpaceX can proceed with its plans to launch batches of Gen2 Starlinks to low Earth orbit, but not to the extent it hoped. At least not yet. In its application, the Elon Musk-led company asked for 29,988 Starlink satellites, but the FCC only granted approval to launch 7,500—a quarter of the total. SpaceX has permission to place the Gen2 satellites at altitudes of 326, 329, and 332 miles (525, 530, and 535 kilometers).

The regulator is deferring its decision on the remaining units, an adjournment that “will protect other satellite and terrestrial operators from harmful interference and maintain a safe space environment, promoting competition and protecting spectrum and orbital resources for future use,” the FCC said in its order. At the same time, the FCC presented SpaceX with a list of things it must do to prevent the pending megaconstellation from wreaking havoc in space.

The Starlink constellation currently consists of 3,231 functional units, which provide broadband internet access to thousands of customers around the world. In 2020, the company, which already has FCC permission to deploy 12,000 first-generation Starlink satellites, asked the regulator for permission to launch the 29,988 upgraded units.

The second-generation Starlinks are bigger than the original and will primarily, though perhaps not exclusively, be launched and deployed by the company’s upcoming Starship megarocket. The Gen2 satellites will be equipped with giant antennas to enable link-ups with cell phones on the surface. SpaceX and T-Mobile forged a partnership this past August—a deal that hinges on the Gen2 Starlinks—so the FCC deferral could complicate matters for the two companies.

A number of “significant issues” were raised as a result of the SpaceX application, the FCC said, including “orbital debris mitigation and space safety,” the “protection of science missions,” “potential atmospheric effects from launches and satellite reentries, “potential effects on astronomy and night sky observation,” and the protection of geostationary satellites from “harmful interference.”

In its order, the FCC reiterated concerns raised by British astronomer Andy Lawrence and the team at the Vera Rubin Observatory where he works. As Lawrence pointed out to the FCC, the SpaceX application makes no mention of how bright the Gen2 Starlink satellites might be, while providing “no evidence that SpaceX’s proposed mitigations will in fact lessen the impact on astronomers,” the regulator said.

Accordingly, SpaceX must comply with a number of conditions set forth by the FCC. For example, the company must collaborate with NASA to minimize the megaconstellation’s impact on science missions and work with the National Science Foundation to mitigate risks to ground-based astronomy.

Interestingly, the FCC was persuaded by an idea proposed by LeoLabs, a private company that tracks satellites and space junk in low Earth orbit. A stipulation in the order limits to 100 the number of “object years” of failed Gen2 Starlinks. An earlier FCC order requires satellite operators to deorbit satellites within five years of their demise; a satellite that suddenly dies, therefore, has a total of five object years. The FCC says that, in the event SpaceX accumulates a total of 100 concurrent object years for dead Gen2 satellites, the company will be prohibited from launching any more until the situation is addressed and dealt with.

“The metric of 100 object years LeoLabs proposes provides a useful benchmark, if triggered, for pausing deployment and reassessing spacecraft reliability,” the FCC said. “We recognize that this metric is, as SpaceX observes, new and untested, but we believe an incremental approach based on a clear benchmark is appropriate in the context of a planned deployment that is at a scale not previously undertaken and also untested.”

The partial order doesn’t mean that SpaceX won’t ever be allowed to launch the remaining 75% of its Gen2 satellites. The order appears to be the FCC’s way of buying some time as it evaluates the ways in which megaconstellations can mess things up and to figure out the best ways of regulating this emerging technology. Moreover, what the FCC is asking SpaceX to do is not unreasonable and is, in my opinion, quite necessary.

SpaceX might not love this approach, but I think it’s smart, and I’m relieved to see the FCC is finally chomping down hard on these issues. It’s still the wild west when it comes to regulating space, but the FCC, it would appear, is trying to keep up with the rapidly changing landscape that is the spaceflight industry.

More: Space Force Isn’t Quite What You Think It Is