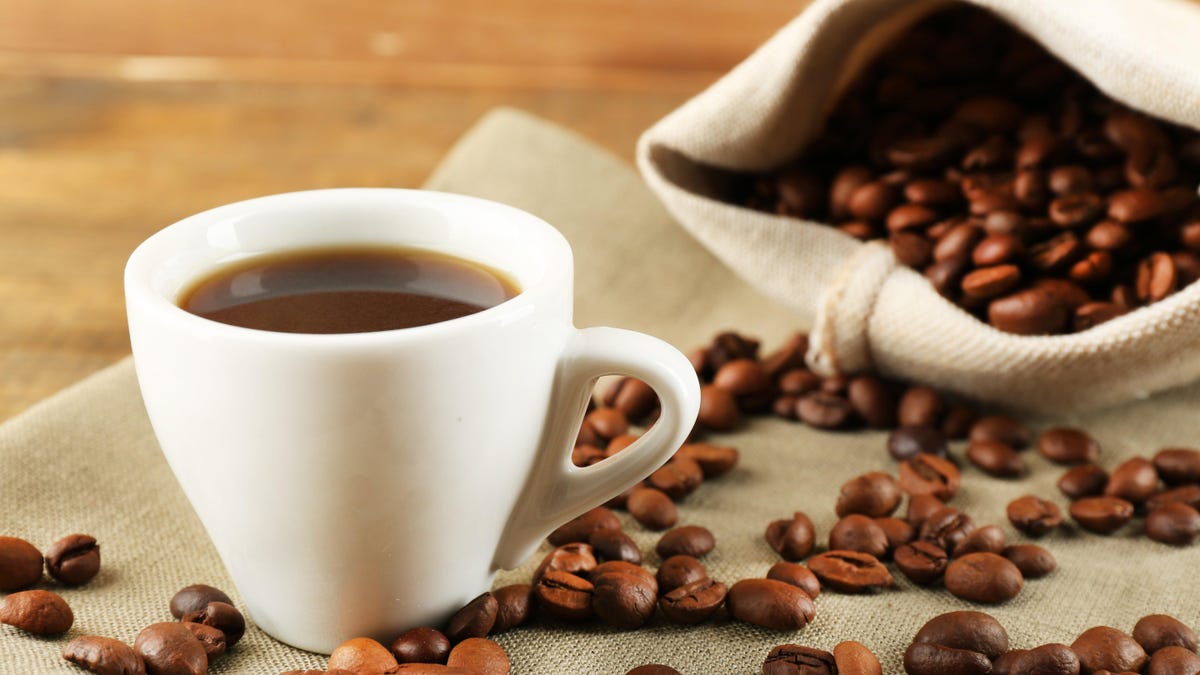 Coffee: still tasty, and still apparently good for us. A study out this week suggests that light to moderate consumption of decaffeinated, ground, and instant coffee can be linked to a lower risk of dying early and developing cardiovascular disease. As is often the case, though, these findings alone can’t confirm a direct cause-and-effect relationship between coffee and our health.

Scientists in Australia analyzed data from the UK Biobank, a long-running research project that’s tracking the health of the country’s residents. At the start of the project, volunteers detailed their dieting habits, including their usual amount and type of coffee-drinking. The researchers focused on nearly 450,000 volunteers with no diagnosed cardiovascular disease at the start of the study over the age of 40 and then tracked their health and mortality over a 12-year follow-up period.

Compared to non-coffee drinkers, coffee drinkers in general were less likely to develop cardiovascular disease and to die from any cause at all during that time. But there were some subtle differences in the associated benefits found between the amount and type of coffee drinking. People who drank two to three cups of decaffeinated, ground, or instant coffee a day had the greatest reductions in mortality. Those who drank one to five cups a day of ground and instant coffee were the least likely to develop arrhythmia, or an irregular heartbeat, while no associated benefit was seen for people who drank decaf. The findings were published Monday in the European Journal of Preventive Cardiology.

Many studies have suggested that coffee consumption is overall good for people, including a study that similarly analyzed UK Biobank data published this May. But the authors say theirs is one of the few to look specifically at the type of coffee that people are drinking. Their results, they argue, indicate that coffee’s likely benefits don’t just come from the consumption of caffeine, but from other ingredients and possibly how it’s prepared. Some evidence has suggested, for example, that compounds called diterpenes can raise the risk of LDL cholesterol (the “bad” kind), and these oily compounds are more common in brewed ground coffee that’s left unfiltered.

“Caffeine is the most well-known constituent in coffee, but the beverage contains more than 100 biologically active components. It is likely that the non-caffeinated compounds were responsible for the positive relationships observed between coffee drinking, cardiovascular disease and survival,” said study author Peter Kistler, a researcher at the Baker Heart and Diabetes Research Institute in Melbourne, in a statement from the European Society of Cardiology, the journal’s publishers.

By this point, given all the research that’s been conducted, it would be pretty shocking if coffee didn’t turn out to be mostly beneficial for our health. But the trouble is that it’s hard to say much further beyond that. Most coffee studies rely on analyzing observational population-level data, which can only really show a correlation between any two factors, not demonstrate a direct cause-and-effect. And while researchers try to account for other factors that might explain why a particular correlation exists, they don’t always succeed. People who regularly drink coffee, for instance, might be different from non-drinkers in important ways that can’t be seen from the data.

Probably the best way to settle this debate would be to conduct randomized studies of coffee drinking, though it would cost a pretty penny to do so. In the meantime, so long as you’re not drowning yourself in coffee every day, you’ll likely be fine either way. And some people with anxiety conditions may actually want to avoid caffeine, since it could worsen their symptoms.