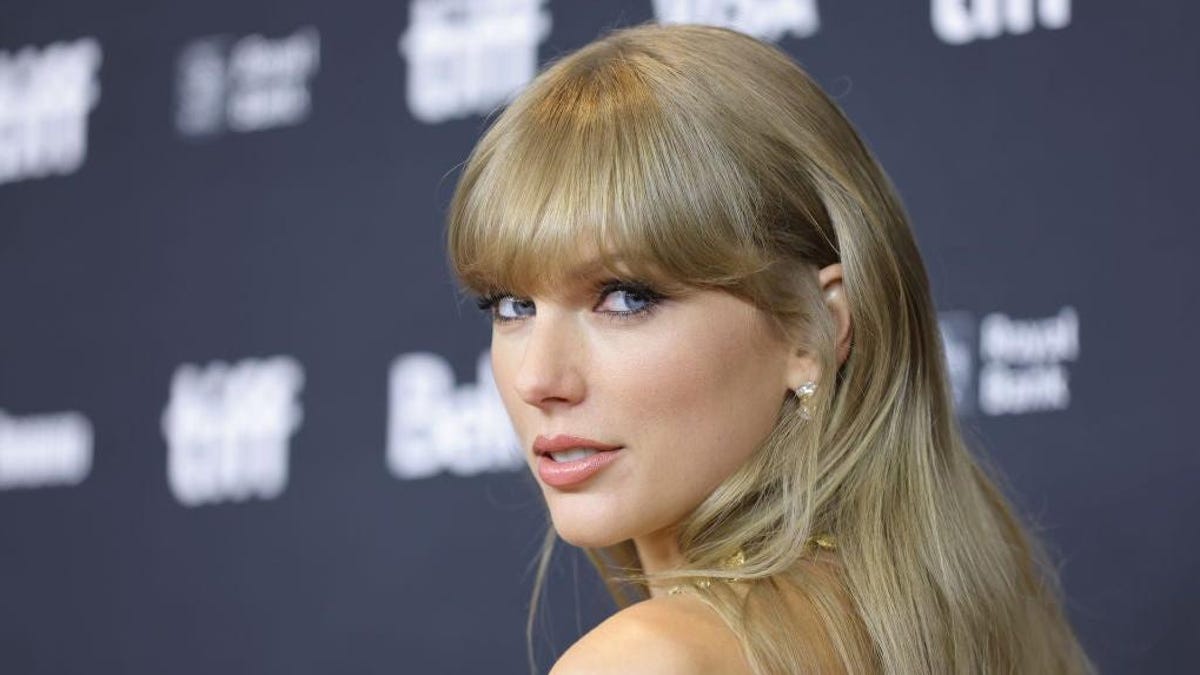 Taylor Swift came close to finalizing a sponsorship deal with FTX earlier this year as the crypto company was in a downward spiral and burning through all the money it didn’t have. The deal would have brought yet another celebrity into the already-sizable FTX endorsement fold, reportedly for a price tag of $100 million over three years.

FTX CEO Sam Bankman-Fried, reportedly a fan of Swift’s, lobbied aggressively for a partnership with Swift, despite the hefty price tag and colleagues reportedly advising against it, according to the Financial Times.

FTX partnership discussions with Swift reportedly began in fall 2021 and ended in the spring with one person telling the outlet that Swift “would not, and did not, agree to an endorsement deal. The discussion was around a potential tour sponsorship that did not happen.”

Bankman-Fried denied the story in a message with CNBC and said, “Partnerships were an area that was more contentious and on the margin I originally was in favor and ultimately started pushing back on new ones.”

Sources told CNBC that Bankman-Fried tended to surround himself with individuals who would provide positive feedback for his ideas, while a former FTX employee told the outlet that the CEO would chew out anyone who disagreed with him, resulting in a company-wide fear of speaking up.

FTX was valued at $32 billion by private investors earlier this year but plunged into bankruptcy in November in a spectacular collapse that saw withdrawals halted worldwide. The company lists nearly a million creditors in its bankruptcy filings. Other smaller deals were proposed, including using non-fungible tokens, which is a digital currency that can rise and fall in value, for ticket sales tied to Swift’s Eras tour, which is set to kick off in March of next year, Ticketmaster debacle pending.

In the first two years of creating FTX, Bankman-Fried had signed high-profile partnerships including a $135 million deal over 19 years with the NBA’s Miami Heat for naming rights on their arena. Other sponsorships included the Golden State Warriors, Major League Baseball, and Formula One, and among the company’s brand ambassadors were Gisele Bündchen, Tom Brady, Shaquille O’Neal, Stephen Curry, David Ortiz, and Naomi Osaka.

People on FTX’s marketing team said they questioned whether creating a partnership with Swift would be beneficial to their customer base, reported Rolling Stone. One source told Rolling Stone, “No one really liked the deal. It was too expensive from the beginning,” adding the price was “very high . . . really f***ing high. That’s front of the soccer jersey level prices.”