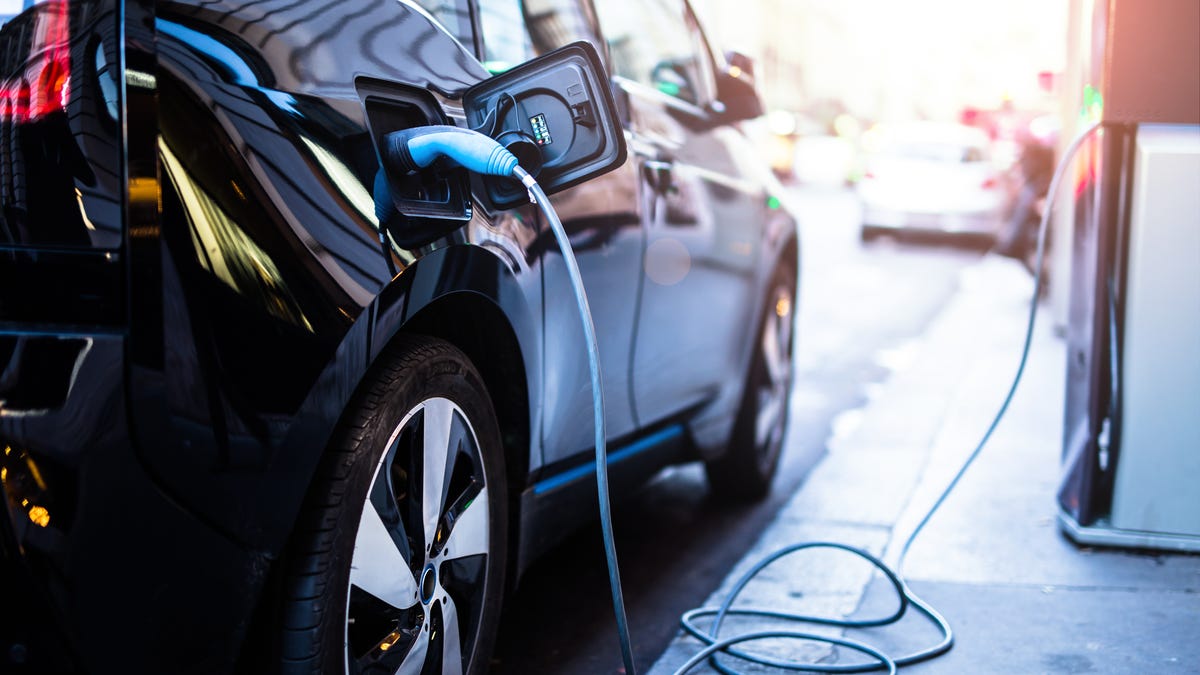 Tennessee’s Republican Governor Bill Lee is considering a set of new road-related rules to fund a proposed transportation infrastructure bill. On the docket: raising the fee electric vehicle owners pay to register their cars. Currently, EV drivers pay $100 in the state every year; under newly announced budged scheme, that would triple to $300.

The reasoning is that car owners reliant on fossil fuels pay a gas tax every time they fill up at the pump, and those proceeds (mostly) go toward the budget for statewide highway and road maintenance. EV owners don’t pay the gas tax. Tennessee’s transportation commissioner, Butch Eley, said the proposed $300 annual fee would put EV owners in line with state estimates of what gasoline-users spend via the tax, which Gov. Lee has declared he will not raise.

The $300 isn’t final, and Lee said in a press conference that “We want to make sure there’s a fair fee for everyone…We’ll figure out what that number is and move forward,” according to a report from the Associated Press. Though the state is clearly choosing to favor fossil fuels over EVs in this policy decision, Lee probably doesn’t want to fully discourage EV uptake either, considering Tennessee is simultaneously making big investments in electric vehicle manufacturing. In September, Ford Motor Co. broke ground on a massive factory complex in western Tennessee, which is slated to build electric pickup trucks and their batteries.

At least 31 other states also charge annual electric vehicle fees, according to data from the National Conference of State Legislatures—with such charges ranging from $50 in Colorado to $225 in Washington. If enacted, Tennessee’s would be the most expensive. Yet so far, such fees haven’t proven a perfect solution. Washington state also began trialing an alternative, optional pay-per-mile system in 2021.

It’s easy to forget that car infrastructure costs money (lots and lots of money), but every time drivers use a road or rely on a traffic signal, they’re benefitting from a very expensive system built for their use. And in fact, car ownership is already heavily subsidized compared with other forms of transportation. According to one analysis from nonprofit Canadian media outlet The Discourse, society pays more than $9 for every $1 a driver pays in commuting, through infrastructure, accident liability, noise and air pollution, and congestion. Buses, biking, and walking all eat up much less public funds for the same amount of miles traveled.

Yet notably (and predictably), Tennessee’s proposed transportation bill wouldn’t provide any funding for public transit, pedestrian, or bike infrastructure. A TDOT press release for the proposed $26 billion bill explains that the legislation and infrastructure expansion is intended to solve the issue of traffic congestion. In addition to the much higher EV fee, Lee is also considering adding express toll lanes on highways to help fund the legislation. However, multiple analyses have found that adding extra lands and roads doesn’t actually decrease traffic. Why? Because of pesky old induced demand. When you expand highways, more people use the highways.