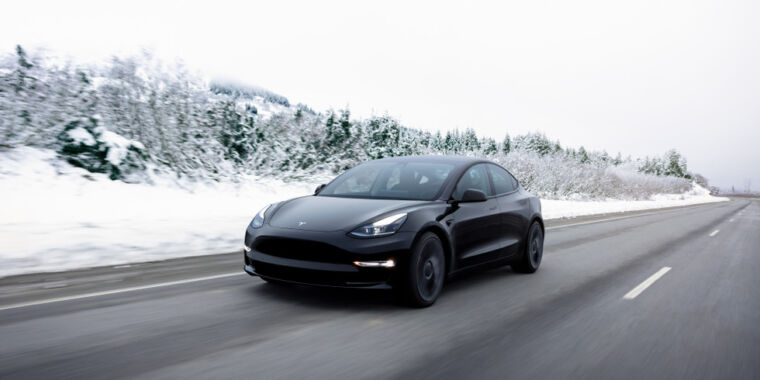 On Thursday, Tesla issued a recall for almost 1.1 million vehicles due to a problem with their windows. The problem is related to the windows’ automatic reversal function, the safety feature that lowers the glass if it’s being raised and encounters part of a human being.

The good news is that Tesla can remedy this problem with an over-the-air software update that brings the cars back into conformity with the Federal Motor Vehicle Safety Standards. Tesla says it will notify owners on November 15 and has been applying the new software to cars in production since September 13.