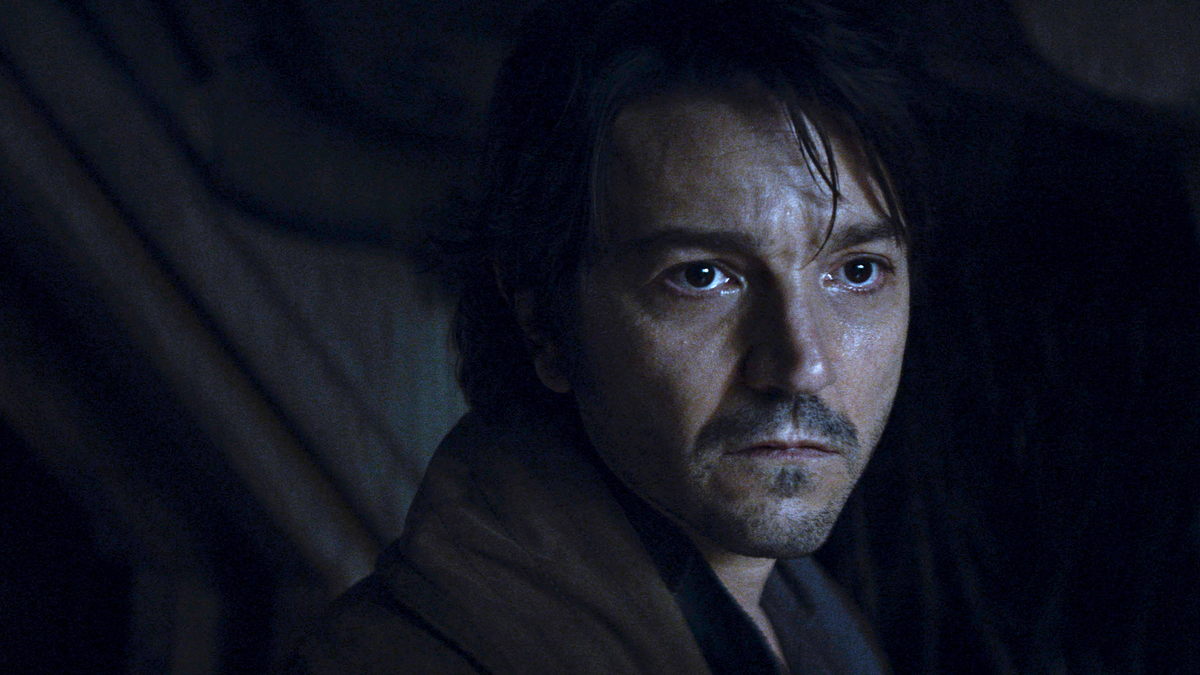 Andor’s scale is a personal one, and for much the series, the Empire appears undefined by the familiar iconography that is plastered over the rest of Star Wars—Stormtroopers largely replaced by lightly armored grunts, Star Destroyers fleeting, and then the TIE Fighter, so rarely seen that when one does appear, flying over the Aldhani cell’s encampment, it’s the scariest a lone, screeching starfigher has ever been.

See the Long-Awaited Trailer for Alice in Borderland Season 2