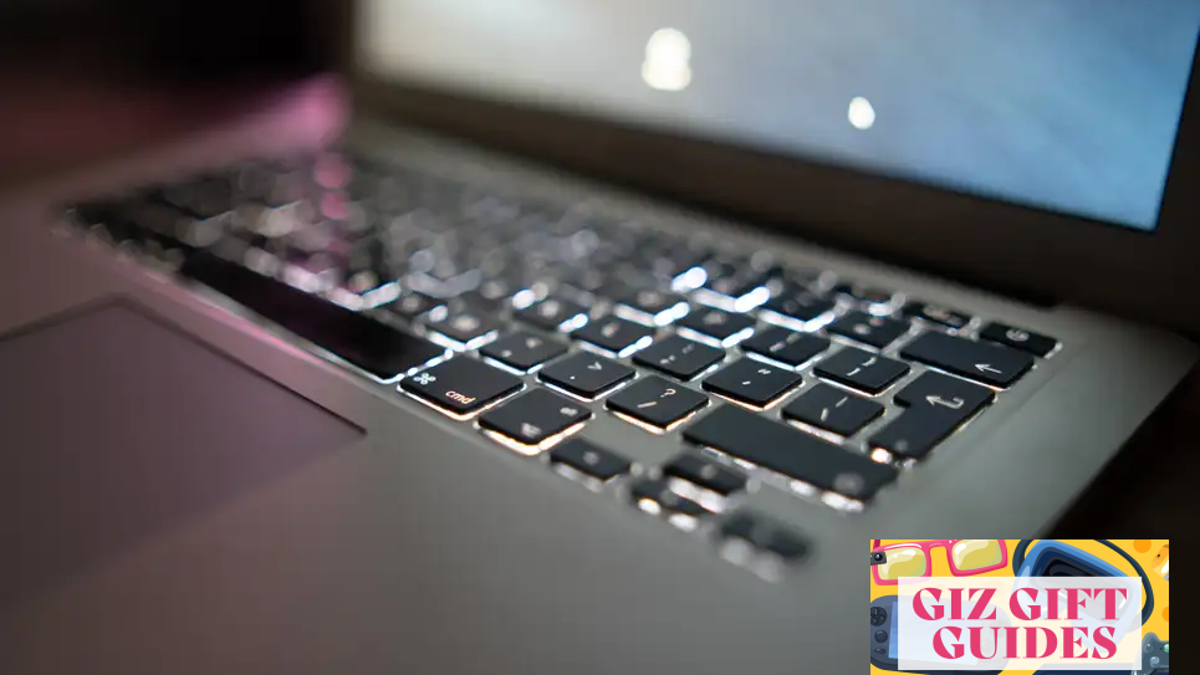 Since tablets are more powerful than ever, you might wonder if you even need a laptop. But for all the tablet market offers in convenience, laptops outdo them in power and potential. As full-fledged computers, there’s all sorts of things they can do that your tablet can’t dream of.

It can be hard to tell the best laptops apart from each other, though. Let’s help with that by walking through which product is best for you.

Windows fans (let’s be honest, Apple haters), we’re sorry. But we can’t deny it. While the Dell XPS 13 usually gives Apple a run for its money when it comes to the best overall laptop for any given year, that machine’s higher-end models now sport a design revamp that we didn’t exactly love. More importantly, though, the M2 processor is just too impressive to count out, and the new MacBook Air gives it a lovely shell that makes older MacBooks feel immediately antiquated.

The new Air’s not without its faults, coming out to generally positive reviews but also complaints from power users about throttling and faulty cooling hardware. But for general purpose tasks and some light prosumer work, it’s slick, fast, and surprisingly competitively priced with its Windows competitors.

Thin bezels, a 1080p FaceTime camera, a new flat shape that’s thinner than ever, a full function row, and MagSafe 3 charging are all here to freshen up how you interact with the device, plus there’s some new colorways. For the performance-minded, you can expect to get about 8,975 points in Geekbench’s multi-core tests and finish Blender benchmarks in about 4 minutes and 33 seconds. Battery life lasted over 14 hours in our tests, too.

A starting price of $1,199 also doesn’t make it cheap, but puts it in the same ballpark as competitors like the Dell XPS 13 or our next entry, the Asus Zenbook S 13. Our model was highly performant at $1,499. If you want to avoid the cooling issues that some have complained about, you can get the MacBook Pro 13-inch with an M2 processor, which has a fan, but you’ll miss out on the revamped design that helps make this Air so tantalizing.

Normally, the Dell XPS 13 is a strong contender for this category, but that line failed to impress us this year. The XPS 13’s classic, tried-and-true chassis is now reserved only for lower-end models, and higher-end models now use a new chassis that we found hard to look at and almost as hard to use. This year, we’re suggesting Apple haters check out the Asus Zenbook S 13 OLED instead.

This year actually saw quite a few laptop lines typically regarded as budget contenders put out strong mid-to-high range entries. We almost gave this spot to the Acer Swift 5, which entered the big leagues this year with an attractive chassis and beefier specs than we’ve seen in past models.

But the Zenbook S 13 OLED is so lightweight, long-lasting, and pleasant to look at that it easily rivals the new MacBooks, let alone other mid-to-high range laptops.

Powered by AMD’s Ryzen 6000 series chips, our review praised this laptop for having “a powerful right hook for a featherweight,” hitting 7,498 points on Geekbench’s multi-core test and finishing a Blender benchmark in four minutes and 19 seconds, which is faster than what we experienced on the new MacBook Air.

That featherweight point is important, though— it’s actually smaller than the new MacBook Air on every metric except thickness, where it is 0.2 inches larger, but it makes up for that by being half a pound lighter.

At 11 hours and 10 minutes, its battery doesn’t measure up to the M2 Air’s, but it is longer lasting than the Swift 5 and is impressive for such a small OLED device.

Ultimately, you’ll lose out on some niceties by choosing this device over the MacBook Air M2, as the screen has less real estate, the chassis attracts dust and fingerprints, the webcam is only 720p, and the whole machine is generally less performant. But if you must go Windows, this is a tiny companion that can do a lot even on lower-end configurations, which currently start at around $1,299.

Over the past decade, Razer’s grown to be something of a gaming equivalent to Apple, for good and ill. That means its Razer Blade 15 laptop is almost always a good, if expensive, bet.

This year’s model sees the Blade 15 keeping its MacBook-like chassis, but swapping out the components for the latest Ryzen 6000 and Intel 12th gen H-series chips. GPU options also range up to the RTX 3080 Ti. Despite that impressive power, though, the machine remains thin and light (for a gaming laptop), weighing just 4.4 pounds and coming in at only 0.67 inches thick.

Ports are plentiful, which is necessary for gaming peripherals, and display options range from 1080p at 360 Hz to 4K at 144 Hz. You can also choose between a G-Sync IPS display or an OLED display.

The new Razer Blade’s also a bit easier to buy than past models, as the “Advanced” model distinction that used to list certain configurations as a separate machine is now gone. That said, its price still ranges from $1,500 to over $3,000.

Mid-range and premium two-in-one laptops are currently facing a bit of a shake-up across the industry, as detachables are becoming less common outside of budget price points. Convertibles, however, are still here to stay, and the Lenovo Yoga 9i is one of the best.

Boasting the same 12th Gen Intel chips you’d find in comparable laptops, this machine’s got OLED options up to 4K, a 14 inch screen, and a Bowers & Wilkins soundbar speaker built into its hinge, making it powerful both for design and entertainment. Its rounded edges and a port-loaded metallic body make it both sleek and compatible, while its fingertip shaped keys and keyboard shortcuts make it convenient to use. The Precision Pen 2 doesn’t slide into the laptop, but that lets it be larger and more comfortable to use.

The Yoga 9i is also lightweight enough at 3.1 pounds, and lasted just under 9 hours on our battery test.

Starting at $1,229, the Yoga 9i can also be affordable, although options like the OLED screen will push it closer to the $1,729 price point our review model had.

Meanwhile, if 14 inches doesn’t sound like enough to you, consider the HP Spectre x360 16, which we called “a powerful work of art” thanks to its large display, beautiful design, and discrete GPU option.

Buy on Amazon: Lenovo Yoga 9i

‘Tis the holiday season, and many students are marching off to school, where they won’t need to do much more than take notes or operate browser-based apps. For those buyers, we recommend the Microsoft Surface Laptop Go 2. While we had some harsh things to say about its keyboard and the specs on its $600 base model, we also loved its attractive design and inclusion of a full-fledged Windows OS, something you won’t get on a Chromebook.

You aren’t going to do more than the basics on this laptop, but like our review pointed out, “the sub-$800 price point is something of a blind spot for PCs.” You could get a high-end Chromebook, but that comes saddled with its own limitations.

Our reviewer for this device, Phil Tracy, put it best. “The Surface Laptop Go 2…is an easy laptop to recommend to a parent shopping for their kid or an adult buying for their parent: a simple, reliable, no-nonsense PC that runs on a familiar operating system and has a premium design free from any bells and whistles.”

PC Gamers have to put up with a lot. From shoddy ports to hard-to-procure components, it’s sometimes enough to make you want to defect to the console crowd. Pricing for even mid-tier gaming PCs doesn’t help that, as it’s often significantly more costly than what you’ll find on even high-end console models.

The HP Victus 15 isn’t free from compromise, but it’s got great value. Starting at $800, it’s far from the top-of-the-line, but still allows you to get in the PC (and portable) flexibility without paying significantly more than you might for, say, a PS5. Our configuration cost $1,209, which is a bigger ask, but snagged us an RTX 3050 Ti, 16GB of RAM, and 512GB of storage. If ray tracing isn’t important to you, you might be able to make do with the cheaper models that use a GTX 1650.

Aside from the internals, what the Victus 15 gets you is the wide variety of I/O that gamers need, an unintrusive (if plasticky) design, and a 144Hz screen that allows for smoother gameplay and surprisingly deep blacks. It can also perform above its price point, hitting 96 fps on Shadow of the Tomb Raider’s 1080p benchmark during our testing.

If you’re the type of person who cares more about fundamentals than flash, there’s plenty to work with here.