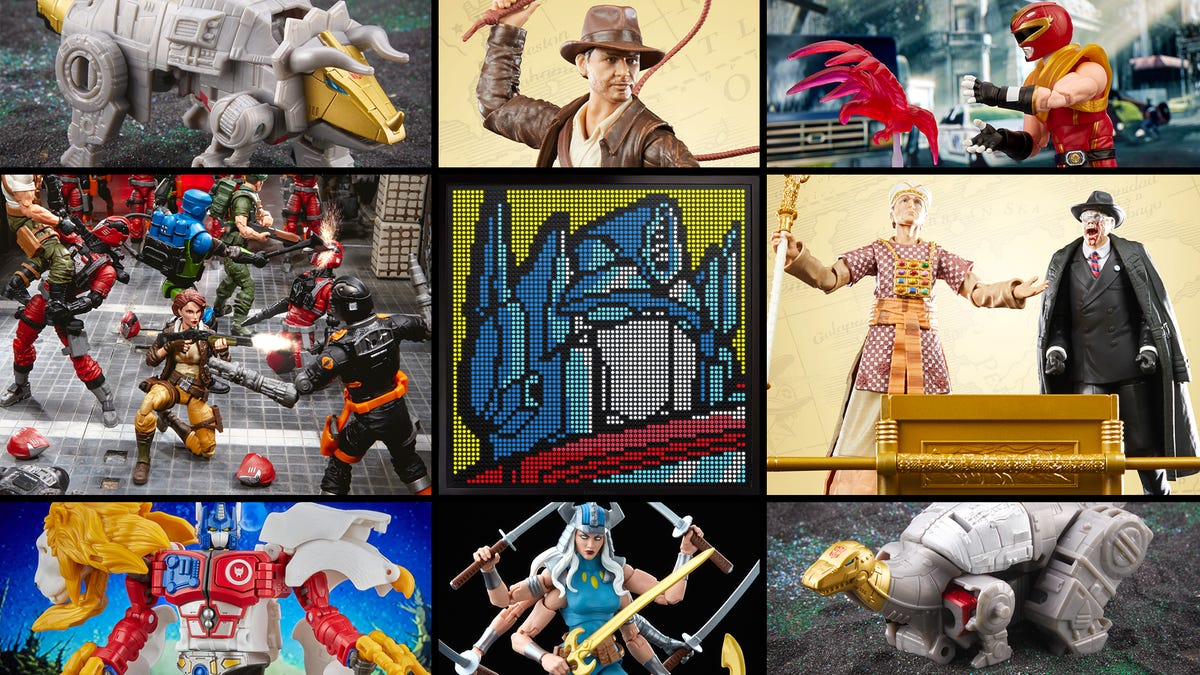 Fans who were first introduced to the X-Men and other Marvel characters through the original comic books have seven more Legends Series Retro figures to squeeze onto a shelf, including the Dark Phoenix, Iron Man, Longshot, Avalanche, Spiral, Multiple Man, and Wolverine. They’re available April 2023 for $25 each—except for Iron Man, who arrives in December for $45 and includes 10 accessories including an over-sized cannon.