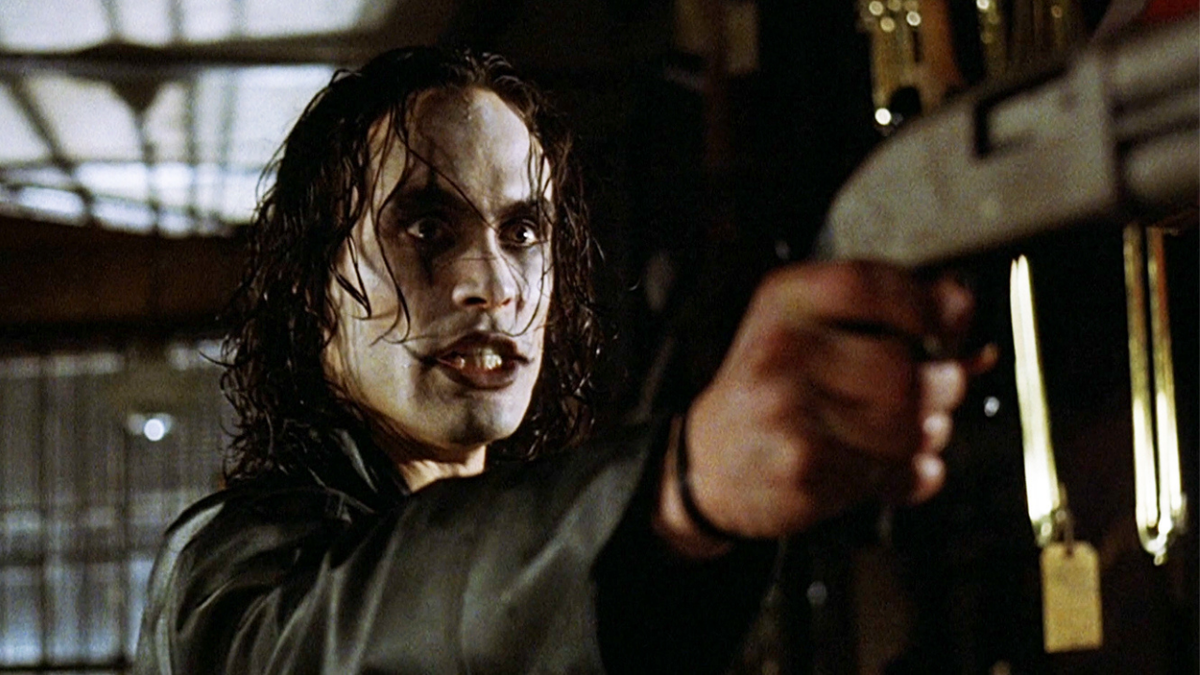 There’ve been plenty of movie reboots in various stages of development hell over the decades, but none quite so famously as that of 1994’s The Crow. In that time, there’ve been starts and stops (and stops, and stops) in getting the reboot off the ground. So when the news broke earlier this year that It’s Bill Skarsgård was set to headline in a reboot by director Rupert Sanders of Ghost in the Shell 2016 and Foundation fame, it felt like seventh verse, same as the verse…except now production on the film has wrapped.

Filming for The Crow started in Prague this past July, and according to The Prague Reporter, concluded yesterday, September 30. One of the film’s “major” set pieces is reportedly set in the city’s Rudolfinum concert hall, which involved hundreds of extras showing up in formal attire. And in addition to Prague, there was filming at the Penzing Studios outside of Munich for the for the purposes of virtual production.

Sounds like a pretty quick turnaround overall, but considering how long the film’s been in the works, it’s not exactly unwelcome. As previously stated, Hollywood’s been trying to get this off the ground since 2008, when Blade director Stephen Norrington announced his plans to write and direct a reboot of the superhero film. Every few years, a new director and leading man would be attached to the film in some capacity; such actors have included Jason Momoa, Bradley Cooper, James McAvoy, and Luke Evans (not in that order). And in the time it’s taken this film to be made, original Crow director Alex Proyas has argued that his movie shouldn’t be remade, since doing so would erase Lee’s final performance.

No reboot makes it to release without public scrutiny, and The Crow’s will no doubt elicit a wide range of reactions when we get an official first look, and when it eventually comes out.