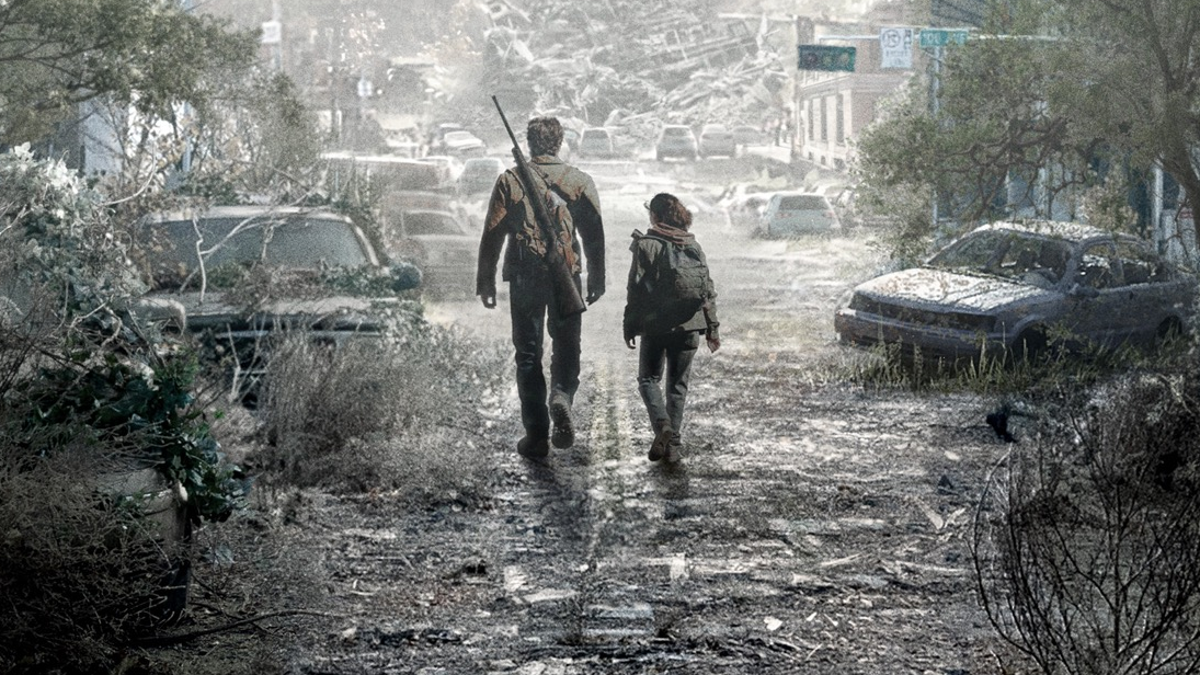 With its adaptation of The Last of Us, HBO is banking on the goodwill that Naughty Dog’s zombie-adventure franchise has banked through two games, an expansion, and a handful of comics. An adaptation of the series was always going to draw attention, but putting Pedro Pascal in the lead role as Joel and hiring Chernobyl’s Craig Mazin on as showrunner brought the upcoming series a greater air of prestige than it already would’ve gotten just by being an HBO drama and based on one of PlayStation’s premier franchises.

Like the original 2013 game, The Last of Us show is a post-apocalyptic road trip featuring Joel and Bella Ramsey’s Ellie as they cross the country to a hopeful safe zone where Ellie can contribute to a cure for a deadly disease that’s turned much of the world into monstrous zombies. But the series isn’t just going to be a straight-up adaptation; it plans on bringing in new characters—played by actors like Graham Greene and Ellie’s in-game actor Ashley Johnson—and enhancing already established ones, like Nick Offerman’s Bill. And it also plans on weaving in some Ellie’s past that was previously explored in the Left Behind DLC to the first game, which prominently features her friend Riley (Storm Reid).

The cheesiness of using a dark cover of “Take on Me” aside, the newest trailer for The Last of Us looks plenty gripping and enthralling in a way that HBO series often look in their trailers. What’ll be more interesting to see is what, if anything, it ultimately adds to Naughty Dog’s franchise beyond appeasing the cinematic dreams of the games’ director, Neil Druckmann.