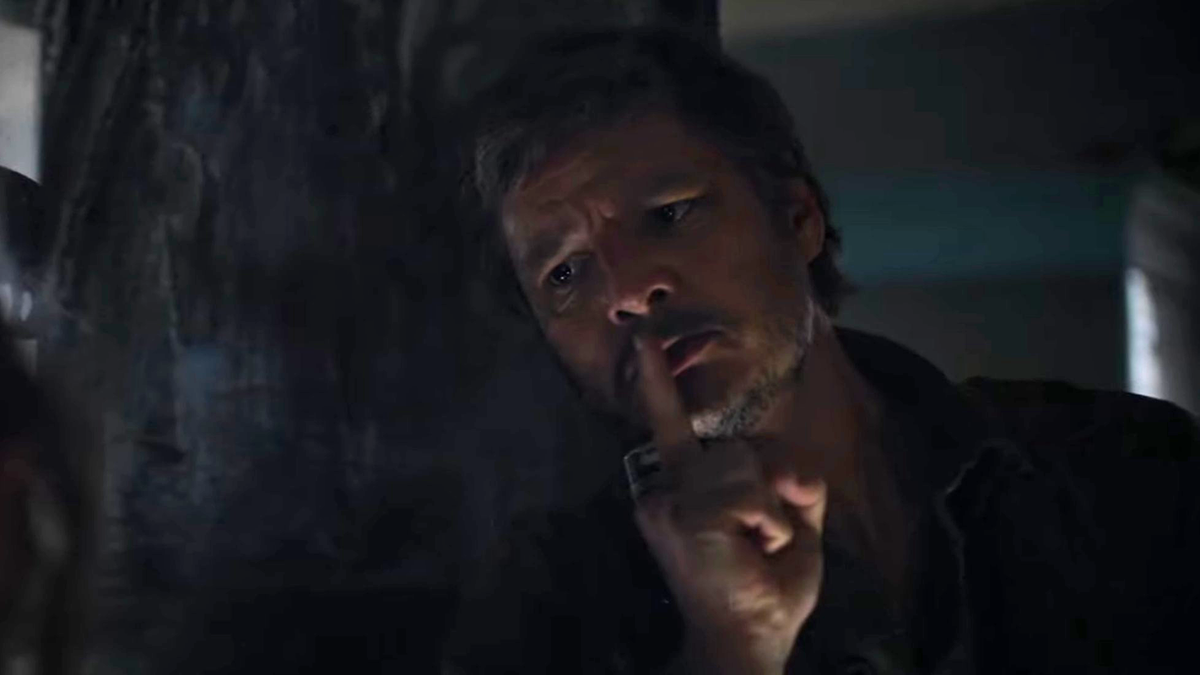 Finally, a better look at Pedro Pascal as Joel in HBO’s The Last of Us series. The Mandalorian star shows his face as an apocalypse survivor out for redemption in a world riddled with “clickers,” humans who have mutated into zombies thanks to the worldwide Cordyceps Brain Infection outbreak. Here Pascal plays the lead of the successful PlayStation video game franchise, and (once again) is tasked with a mission to get a kid through a very wild frontier.

In an HBO reunion, Game of Thrones standout Bella Ramsey also stars as Ellie, who finds herself under Joel’s care to get through quite possibly the grimmest timeline. Watch the trailer below!

Clearly, we’re not done with the zombie era on television and Pascal adopting another child with his set of skills is enough to have us follow him into the hordes of clickers. Better yet, can I go through the world protected by Pedro Pascal? I can be baby.

Kotaku details that the trailer features glimpses of various moments from the first game from the looks of very dark and shadowy virus-ravaged world. Joining Pascal and Ramsey are Gabriel Luna as Joel’s brother Tommy, Troy Baker and Ashley Johnson (who played Joel and Ellie respectively in the video games) as new characters. Fellow Last of Us game cast Merle Dandrige and Jeffrey Pierce also will feature: Dandridge will reprise her role as resistance leader Marlene, while Pierce will also play a new character for the series.

Brock Purdy’s biggest fan shares special message after 49ers win over Dolphins: ‘So proud of you!’