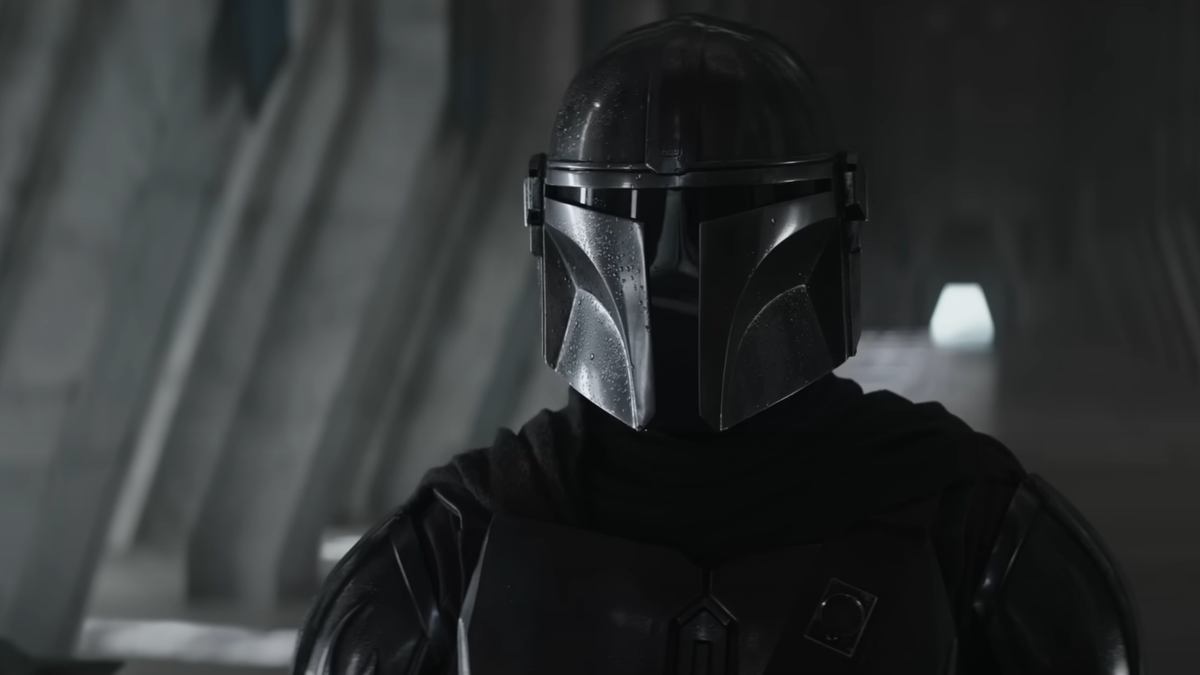 Disney and Lucasfilm took to CCXP today to confirm that The Mandalorian will return to Disney+ for its third season on March 1, 2023.

Also revealed by the studio was a new still of Din Djarin and his ward, Grogu, sitting in the cockpit of the modified Naboo N-1 Starfighter that Mando acquired during The Book of Boba Fett episode “The Mandalorian Returns.”

Little is known about the season so far, but a previously released trailer teased a brewing conflict between Mando and Bo-Katan Kryze (Katee Sackhoff) over the leadership of the remnants of the Mandalorian people, with teasing shots of what appears to be a devastated planet Mandalore and Mando confronting Kryze on a throne—who remains rather displeased that he wields the Darksaber, which she believes by right belongs to her as the future Mand’alor.

We’ve got a few more months to wait before we find out who’ll claim the home of the Mandalorians, at least.