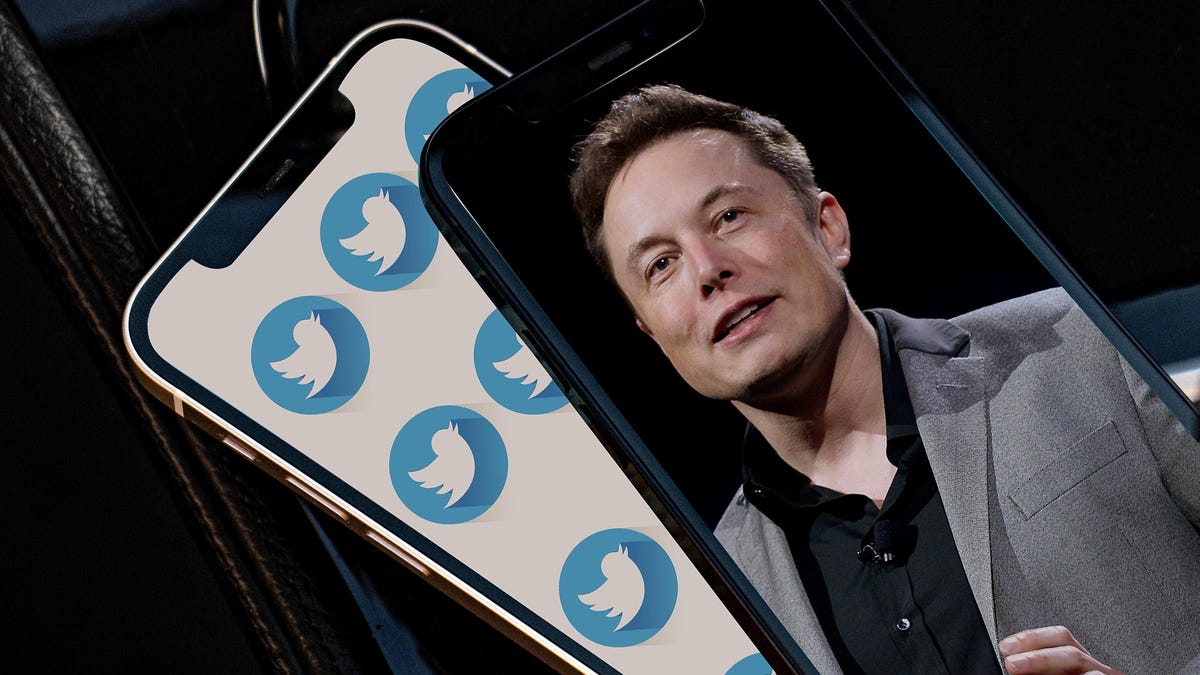 Late Thursday night, Substack journalist Bari Weiss tweeted a batch of screenshots detailing how Twitter limited the visibility of the accounts of several people popular among the online right.

Weiss has been given unprecedented access to Twitter’s internal systems by CEO Elon Musk, and aimed to expose the inner workings of the company’s “deamplification/visibility filtering,” as former head of Twitter trust and safety Yoel Roth called it in a tweeted Slack message. Weiss herself dubbed Twitter’s actions “SECRET BLACKLISTS,” emphasis hers.

The document dump follows a similar batch of recent disclosures from fellow Substacker Matt Taibbi, who dove into the details of Twitter’s October 2020 decision to halt the spread of a New York Post story about a laptop belonging to Hunter Biden. Both Weiss and Taibbi’s threads are part of what Musk is calling “The Twitter Files.”

The thesis of the publication of the documents is that Twitter enforced its policies unevenly, punishing Republicans. Musk made it plain in a Thursday tweet: “As @bariweiss clearly describes, the rules were enforced against the right, but not against the left.” Twitter has, in the past, uncovered internal and algorithmic bias in the opposite direction: In 2018, Twitter’s own researchers found a “statistically significant difference favoring the political right wing” in the United States and five other countries.

Weiss wrote in one of her examples, “Take, for example, Stanford’s Dr. Jay Bhattacharya (@DrJBhattacharya) who argued that Covid lockdowns would harm children. Twitter secretly placed him on a ‘Trends Blacklist,’ which prevented his tweets from trending.” In the internal view of Bhattacharya’s account, a yellow label reading “Trends Blacklist” appears, which would have excluded his tweets from “Trending Topics.” Another label reads “recent abuse strike.” Whether placement on the blacklist follows a strike is unclear.

Another of Weiss’ screenshots showed that Fox News contributor Dan Bongino had been placed under “Search Blacklist.” MAGA activist Charlie Kirk’s profile had been labeled “Do not Amplify.”

Weiss also revealed the existence of a high-level Twitter team, “Site Integrity Policy, Policy Escalation Support” (SIP-PES), which included the company’s chief legal officer, head of trust and safety, and CEO. User ‘Libs of TikTok,’ an account that re-posts individuals’ videos and calls them examples of liberal brain rot, was labeled “Search Blacklist” and “Do Not Take Action on User Without Consulting With SIP-PES.” That team, Weiss said, was responsible for suspending the account multiple times, but did not delete a viral tweet containing the owner’s address –the implication being that Twitter executives were liberal liars and hypocrites, as were the policies they enforced. Chaya Raichik, who runs the Libs of TikTok account, said she was “feeling entirely vindicated” by Weiss’ work.

Continuing, Weiss wrote, “What many people call ‘shadow banning,’ Twitter executives and employees call ‘Visibility Filtering’ or ‘VF.’ Multiple high-level sources confirmed its meaning.” Whether you believe “shadow banning” and “visibility filtering” are synonymous determines whether you think the second group of Twitter Files are a scandal or a nothingburger.

To many of Twitter’s own employees, outside journalists, and the terminally online, the difference between the two is large and obvious—of course, they say, and Twitter had already disclaimed that it did such things. In May 2018, the company announced a slate of moderation features in a blog post headlined “Serving healthy conversation.” Ex-head of trust and safety head Del Harvey wrote, “There are many new signals we’re taking in, most of which are not visible externally… These signals will now be considered in how we organize and present content in communal areas like conversation and search.” That’s not very clear, it’s unmemorable, and most likely forgot about it. But put more plainly, it might say: Twitter will hide your tweets or your profile if you behave badly, and Twitter gets to choose what that means.

To those who remember that post, the documents make a mountain of a molehill. They describe how Twitter went about doing something that we knew it had been doing. But to the company’s critics, the screenshots are proof that the company was lying through its teeth when its chief legal officer Vijaya Gadde wrote in July 2018, “We do not shadow ban.”

To my mind, there is genuine news value in knowing whose accounts, exactly, Twitter de-amplified. The screenshots do not, however, prove that the company only banned the political right: Weiss’ cache may be representative of the larger corpus of accounts, or may not be. Without more documents and some assurance that we are viewing a complete or representative sample of limited accounts, we cannot know for certain.

Twitter’s former head of product, Kayvon Beykpour, said Weiss’ framing of the blacklists was “deliberately misleading.” His response provides the best illumination in the debate over how to interpret the second Twitter Files dispatch: “We never denied de-amplifying things… you are characterizing any de-amplification as equating to shadow banning which is either a lazy interpretation or deliberately misleading. De-amplification is obviously necessary and even Elon himself believes so.”

Elon himself does believe so. Beykpour quote-tweeted a Dec. 2 announcement from the Twitter CEO reading, “Freedom of speech is not freedom of reach.”

What is the difference between “shadow banning” and “visibility filtering”?

To someone who is attempting to skim this news story—perhaps they do not use Twitter at all—the daylight between “de-amplification” and “shadow banning” is miniscule. The split between the hairs is thin.

Weiss’ side of the debate holds that any interference by Twitter that hides someone’s tweets is shadowbanning. She writes, “Twitter once had a mission ‘to give everyone the power to create and share ideas and information instantly, without barriers.’ Along the way, barriers nevertheless were erected.” The quote she deploys comes from Twitter’s mission statement.

In a July 2018 blog post, Beykpour wrote, “The best definition we found is this: deliberately making someone’s content undiscoverable to everyone except the person who posted it, unbeknownst to the original poster.” The key word there is “everyone.” To Beykpour and Gadde, the post’s coauthor, an action that hides tweets from some people is not a shadow ban.

Beykpour’s side of the debate argues for nuance. Twitter’s feed, its main feature, ranks tweets, and some accounts rank lower because of past behavior, he argues. Some are banned from auto-populating in search altogether, but if you visited a profile directly, you would see all the tweets from that account.

“We certainly don’t shadow ban based on political viewpoints or ideology. We do rank tweets and search results,” he wrote with Gadde.

Nuance is, of course, something that Twitter as a social network is famous for not having.

Perhaps Elon Musk wants to have it both ways. He may de-amplify accounts and filter their visibility, as Jack Dorsey and others had done before him, but he may say he will not enact any “shadow bans,” attempting to shed all the baggage those words arrive with. He desperately desires to be seen as a free speech champion while doing all the things that made Twitter appealing to the advertisers that are so hurriedly decamping. He has made strident statements about being a “free speech absolutist” while also declaring he would never allow bankrupt conspiracy theorist Alex Jones to return.

Could Twitter release all the documents it’s already given to hand-picked journalists, allowing the public and other news outlets to sift through them and make their own conclusions?

Ex-Twitter CEO Jack Dorsey has called on his former pal to do just that, writing that “If the goal is transparency to build trust, why not just release everything without filter and let people judge for themselves? Including all discussions around current and future actions? Make everything public now.”

Alex Stamos, former Facebook security chief and current head of the Stanford Internet Observatory, replied to Musk’s remark about rules being enforced against the right, but not against the left, asking, “How about you provide the transparency necessary for external groups to verify that statement?”

Musk retorted, “You operate a propaganda platform.” Musk has found the journalists he trusts. It seems unlikely we will see the files for ourselves.