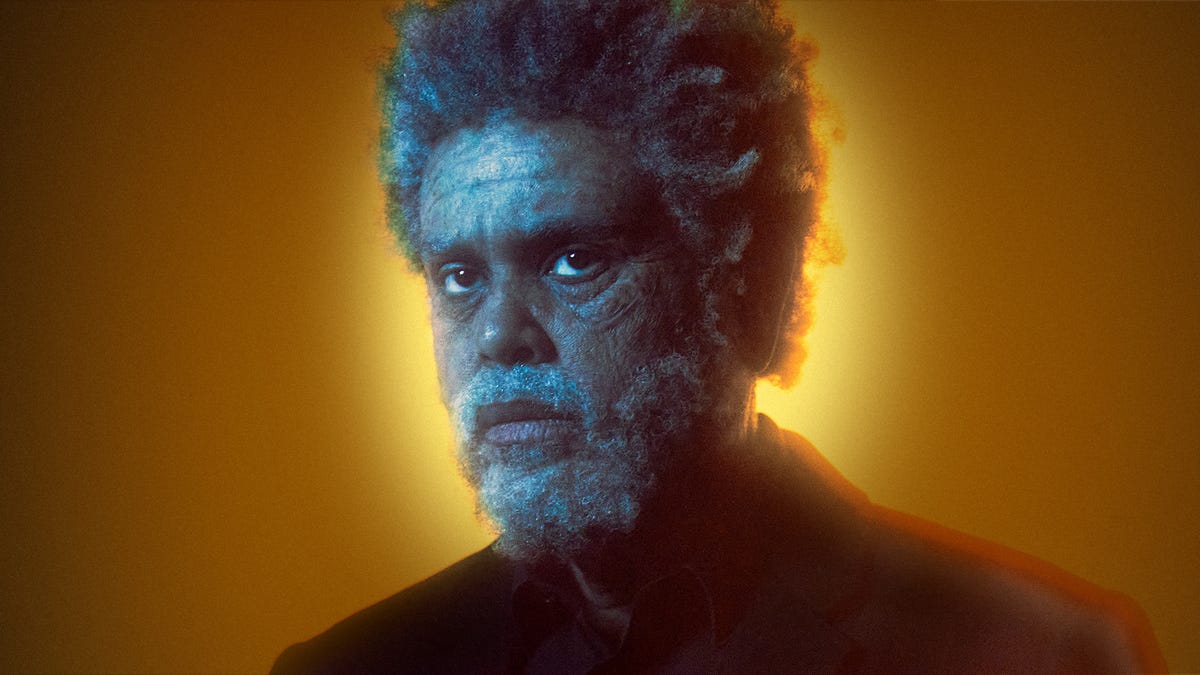 In about two weeks time, folks will finally see Avatar: The Way of Water in theaters. There’s been a lot of talk about if the multi-delayed, debatably long-awaited sequel to the 2009 juggernaut has anything to offer during its 3-hour runtime beyond gorgeous visuals and blue people with dreadlocks. And to that, James Cameron has said: “What if I got a pop star to do music for the film?”

Yep, The Way of Water has a big musical name attached to it in the form of The Weeknd. The artist himself broke the news on Twitter (which was later corroborated by the film’s producer Jon Landau), saying that his song (or maybe songs, plural?) will be dropping on December 16, the same day that The Way of Water will be releasing. It’s far from the first time that The Weeknd has shown up on a soundtrack for a big film: he first got into the soundtrack game with 2013’s The Hunger Games: Catching Fire, then for 50 Shades of Grey the following year. He’s also done music for Game of Thrones, Black Panther, and even American Dad a couple years back.

The Weeknd doing music for Avatar is still noteworthy, given how close it’s coming after Rihanna’s two singles for Black Panther: Wakanda Forever. It was understandably surprising, but not unwelcome, that Disney managed to get her to deliver her first music in six years where she wasn’t a guest star on someone else’s track. While working with big musical stars has always been a thing that Disney does, it feels like it’s been some time since the corporation has locked down two big-name artists in a row. And it makes you wonder who else they’ve got waiting in the wings to provide vocals for some of their big hits set to release within the next couple of months.