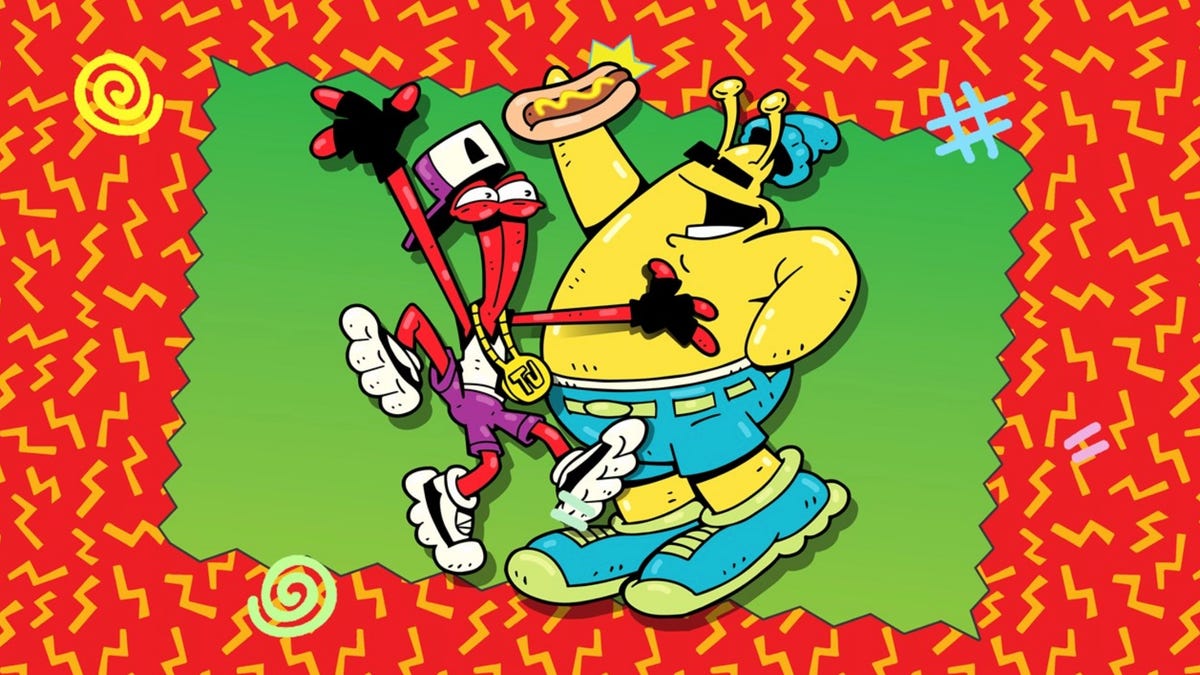 Every video game console has its signature games and franchises. For Sega, obviously, Sonic the Hedgehog is the big one. But a few spots down that list is ToeJam and Earl, and the rapping alien duo are now going to join Sonic on the big screen. Or, at least, a streaming service.

According to the Hollywood Reporter, Amazon Studios is teaming with Story Kitchen and Unanimous Media, of which NBA superstar Stephen Curry is a producer, to make a ToeJam and Earl movie. Amos Vernon and Nunzio Randazzo, who wrote the recent Hotel Transylvania: Transformania for Amazon, are penning the script.

Released in 1991, the original ToeJam and Earl game, and its sequels, were a big hit for Sega Genesis. The original followed two music-loving aliens who crash land on Earth and need to put their ship back together to travel home to the planet Funkotron. However, the movie will reportedly not be about that.

According to the trade, it seems as if the film will be a bit more influenced by the franchise’s third entry, ToeJam & Earl III: Mission to Earth, as it’ll follow the characters as they come to Earth in search of a cure to a disease that has killed all the “rhythm, funk, and groove” on Funkotron. “Unfortunately for our heroes, not only do they wreck their ship, but they find that Earth is… well, not the haven they expected,” continues a project synopsis. “But the music—that part was true. So begins their quest to find as much of that music as they can in the hope of saving their planet, and maybe ours as well.”

Hypothetically, that plot sounds like a fun one with plenty of opportunities for humor, action, and music. But you have to wonder if ToeJam and Earl is something people who didn’t play it in the 1990s care about. Amazon, and the all-time leader in three-point shooting, say yes.