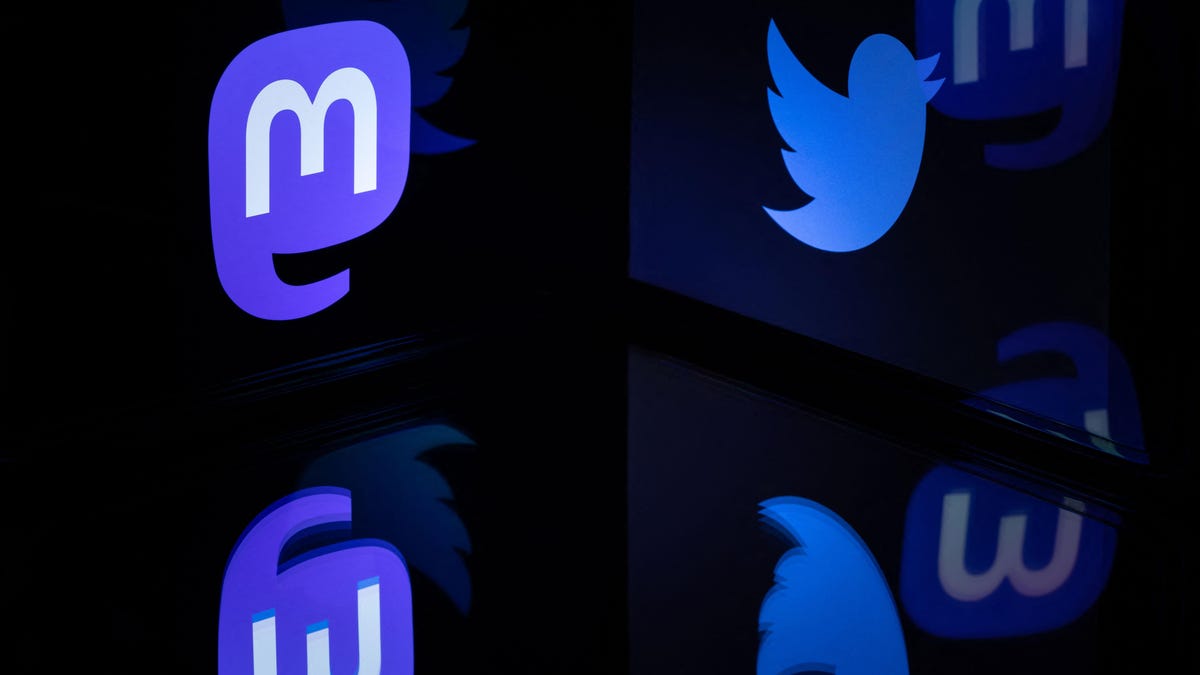 In the month since billionaire Elon Musk took possession of Twitter, firing thousands of workers and contractors and throwing its blue check verification system into chaos, people have been leaving the bird app in droves. Twitter has lost more than a million users — including several prominent climate activists, scientists, and journalists. In its place, many are migrating to Mastodon, an open-source social media network where users communicate on decentralized servers.

Unlike Twitter’s single website, Mastodon is made up of a federation of interconnected yet independent servers, some of which are themed around a particular interest. Even though users can follow and correspond with people from different communities, they can also choose to only view posts from their local server. Several of the servers that have gained momentum in recent weeks are geared toward climate-conscious individuals and groups.

Mastodon.green, for example, is a server that says it plans to operate on clean energy and offset carbon based on the number of people in the group. The community currently boasts around 9,800 active users, who are asked to pay a monthly fee to be on the server after a certain trial period. Free sign ups are currently closed due to the unusually high number of people trying to join.

Paula Kreuzer, a climate activist based in Austria who works with Fridays for Future Vienna, is the administrator of the server climatejustice.social. She said she recently had to close that community, which she launched in early 2020, because of the massive influx of new user requests; the server, which currently has about 10,000 users, saw around 7,000 people join in the past few weeks.

An ultra-smart air monitor
or Black Friday, uHoo is $140 off its original price, plus you’ll get one year of uHoo’s Premium plan, with customized alerts about air quality.

Kreuzer describes climatejustice.social as a laid-back place, with less focus on research or scientific discussion and more on activism, networking, and casual conversations. The biggest change in conversation she has seen is a plethora of new users trying to get the hang of a new platform and its quirks.

“Asking questions is the best tip I can give people,” Kreuzer told Grist before she hopped on another call to introduce new German users to Mastodon.

Kim Cobb, an award-winning climate scientist and the director of the Institute at Brown for Environment and Society, is one of the many new Mastodon users still getting a sense of the platform. She recently launched her account on the fediscience.org server, which is geared toward academics and researchers. She said she’s seen an “explosion” of users on that server in recent days, but isn’t yet ready to fully abandon Twitter herself.

Historically speaking, Twitter has played an important role in building people’s awareness of environmental actions, from youth-led climate strikes to viral trash-clean-up videos. On the other hand, the bird app has also been a breeding ground for climate misinformation. Previous leadership went so far as to ban climate change propaganda on the platform, but experts warn climate disinformation could increase under Musk’s watch.

The way Mastodon is currently set up, it can be slightly easier to find a like-minded community and slightly harder for posts to reach a massive global audience compared to Twitter. Granted, users can still see public posts across most servers using the “federated timeline” view, and people are free to join multiple servers or switch an account from one server to another. Still, not all prominent climate activists are choosing to join science- or justice-themed servers. Greta Thunberg, for example, can be found on mastodon.nu, a server that is run on renewable energy but geared toward residents of Sweden and other Nordic countries.

While working out the odds and ends can be frustrating for those just joining up, some Mastodon users have found the social media platform to be a nice break from Twitter’s sometimes hostile mood.

“I’m enjoying it actually,” said Peter Gleick, an environmental scientist and co-founder of the Pacific Institute who recently joined Mastodon’s fediscience.org server. “The tone is nicer. The engagement is more interesting and the conversations are more in depth than on Twitter.”

Mastodon numbers are growing but it is still a relatively small social network, with around 1 million active users compared to Twitter’s roughly 238 million. Gleick, who has over 96,000 followers on Twitter, said it has been hard to wrestle with the potential of losing a large, engaged, and climate-focused audience should he leave the bird app completely. He doesn’t find Mastodon as intuitive as Twitter but, despite the hiccups, he remains intrigued. Twitter wasn’t super easy to use in its early days either, he said.

But if Musk pushes Twitter platform over the edge, he believes users will find ways to still talk, share, and work in other climate spaces online.

“We’re sort of holding our breath to see really how bad it gets,” Gleick said.