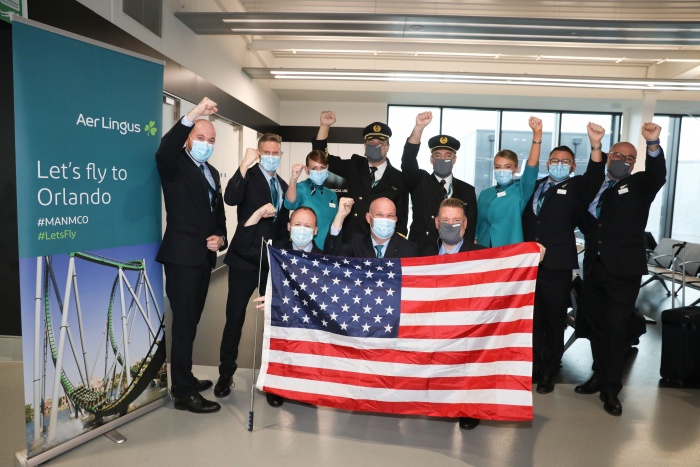 Aer Lingus has celebrated the launch of its very first direct flight from Manchester Airport to Orlando, Florida.

Flight EI 35, operated by an Airbus A330, to Orlando is the third route launched by Aer Lingus UK as part of its new services from Manchester Airport direct to the United States and the Caribbean.

Aer Lingus launched direct flights from Manchester to Barbados on October 20th and to New York, JFK on December 1st.

Holidaymakers wanting to visit the ‘Sunshine State’ of Florida, can choose from four weekly flights, departing at 11:00 every Monday, Tuesday, Thursday and Saturday.

‘Gilmore Girls’: 3 Characters That Are Spoken About but Remain Unseen