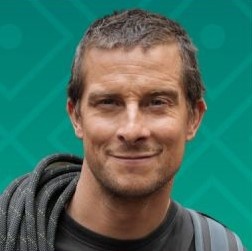 Bear Grylls OBE is a keynote speaker at this week’s WTTC Global Summit 2022 in Manila, Philippines. Known worldwide as one of the most recognized faces of survival and outdoor adventure, he is an expert in leadership, operating under pressure and going the extra mile.

Trained from a young age in martial arts, he went on to spend three years as a soldier in the British Special Forces, as part of 21 SAS Regiment. It was here that he perfected many of the survival skills that his fans all over the world enjoy, as he pits himself against the worst of Mother Nature.

Despite a free-fall parachuting accident in Africa, where he broke his back in three places and endured many months in and out of military rehabilitation, Grylls recovered and went on to become one of the youngest climbers ever to reach the summit of Mount Everest.

He then went on to star in seven seasons of the Discovery Channel’s Man vs. Wild TV series, reaching an estimated 1.2 billion viewers. Since then he has hosted extreme adventure TV shows across more global networks, including five seasons of the global hit TV show Running Wild with Bear Grylls. Running Wild has featured Bear taking some of the world’s best-known stars on incredible adventures. These include President Obama, Julia Roberts, Roger Federer, Will Ferrell, Channing Tatum and Kate Winslet. He also hosts the interactive Netflix show You Vs Wild, as well as National Geographic landmark series Hostile Planet. 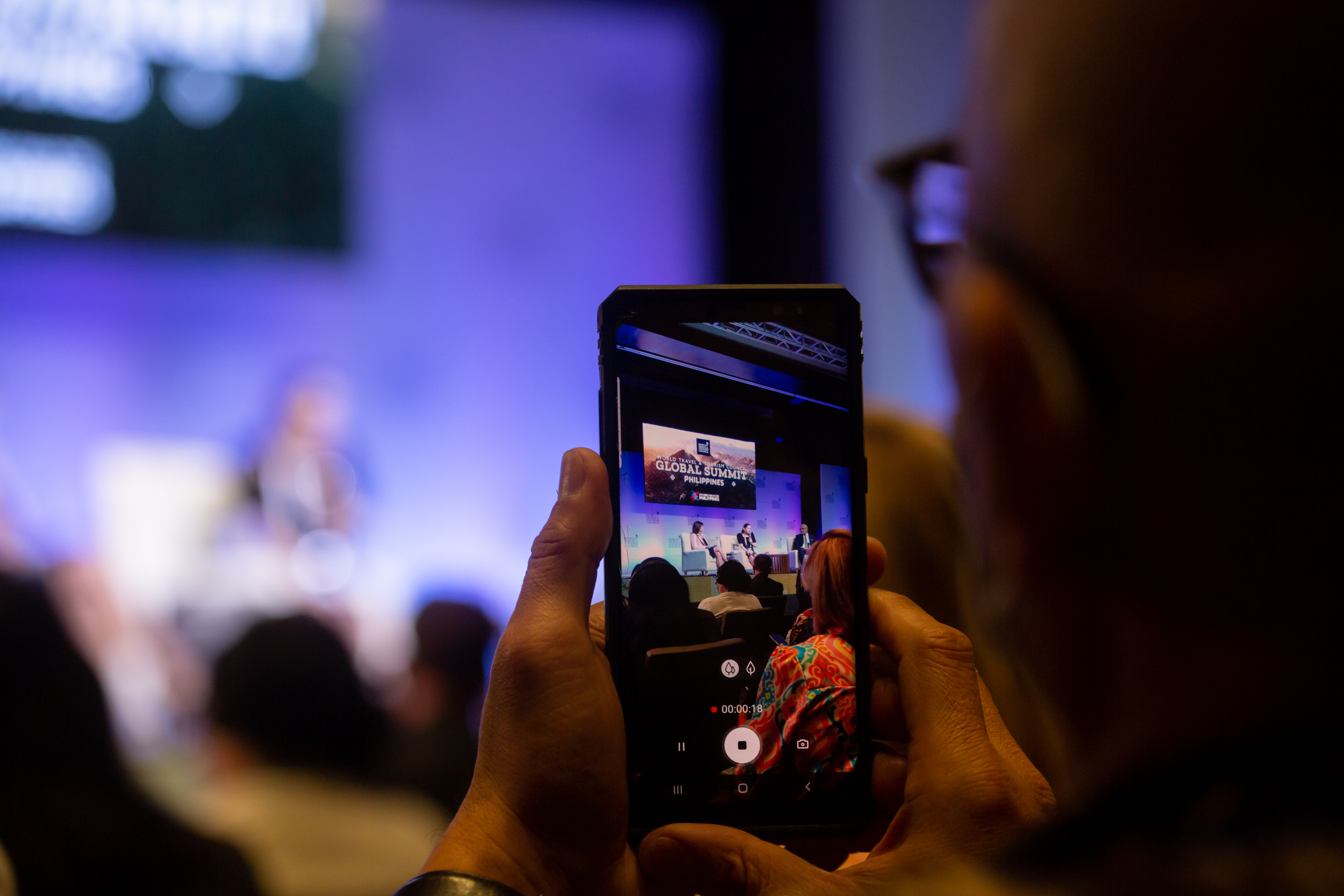 He has also won two BAFTAs for his Channel 4 show The Island with Bear Grylls. Bear has also taken Prime Minister Modi of India into the wilderness which achieved a landmark record as the ‘world’s most trending televised event, with a 3.6 billion impressions. Bear and MGM recently partnered with Amazon Prime to establish the global hit TV series: The World Toughest Race: Eco-Challenge.

His autobiography, Mud Sweat and Tears, spent 15 weeks at Number 1 in the Sunday Times bestseller list and he has written over 95 books, selling in excess of 20 million copies worldwide. He is an Honorary Colonel to the Royal Marines Commandos, the youngest ever UK Chief Scout, and the first ever Chief Ambassador to the World Scout Organization, representing a global family of some fifty million Scouts.

He is married with three boys and they live between a houseboat on the Thames in London and a private island off the Welsh coast.

Bear’s life motto is simple: courage and kindness . . . and never give up!