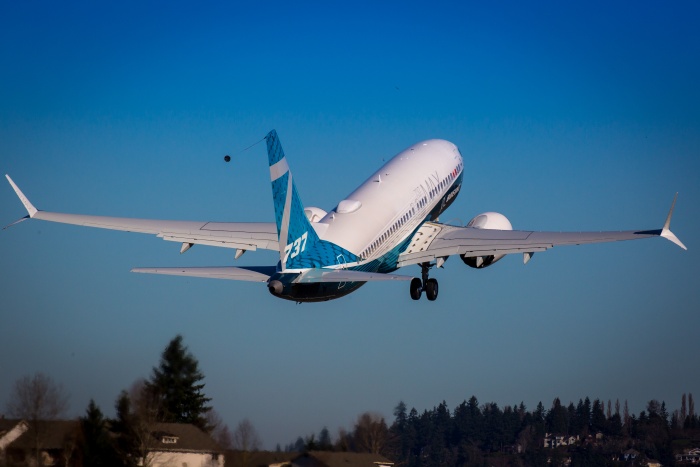 Boeing has admitted “full responsibility” for the second crash of its 737 Max model in Ethiopia.

Confirmation came in a legal agreement with families of the 157 victims.

Lawyers said it was a “significant milestone” for families to achieve justice following the March 2019 incident.

The legal stipulation, filed in Chicago on Wednesday and awaiting court approval next Tuesday, states the aircraft manufacturer accepts responsibility for the crash of Ethiopian Airlines flight 302.

The document confirms Boeing “produced an airplane that had an unsafe condition,” and that the company will not seek to blame any other party, specifically including the pilots.

It paves the way for families of all victims of the crash, from 35 countries, to seek compensation in the US under Illinois law.

In return they agree not to seek punitive damages against Boeing, limiting the potential financial liability for the manufacturer.

The Ethiopian Airlines 737 Max crashed soon after take-off from Addis Ababa for Nairobi.

It was the second 737 Max disaster in six months after a Lion Air plane in Indonesia crashed in October 2018, killing 189 people.